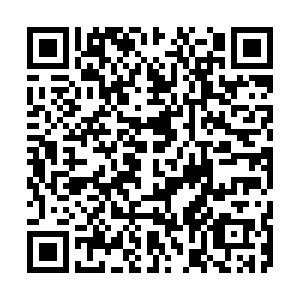 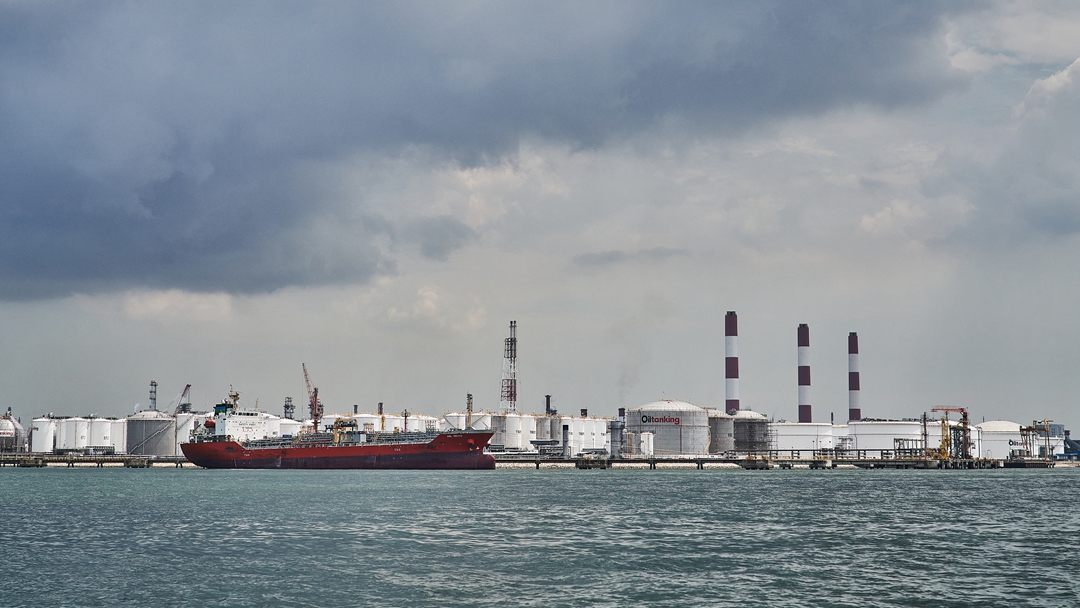 Oil Refineries and storage tanks off the coast of Singapore, May 25, 2020. /CFP

Oil Refineries and storage tanks off the coast of Singapore, May 25, 2020. /CFP

Asian refiners are paying the highest premiums for Middle Eastern and Russian crude oil in about a year due to firm demand and more costly imports from the West, industry sources said.

High prices could prompt refiners to draw down inventories, tightening supply buffers even as the Organization of the Petroleum Exporting Countries (OPEC) and their allies, including Russia, gradually ease supply cuts.

Several popular grades in Asia, such as Oman, Russian ESPO and Sokol crude, are trading at the highest premiums in 11 months against Dubai quotes, according to trade sources and Refinitiv data.

Spot crude prices in Asia are a leading indicator for global markets, as several of the world's top importers are located in the region. Asian refiners also typically buy oil two months in advance, earlier than other regions.

"Demand is rising, and supply is falling short of expectations, leading to a strong market that is being reflected in physical markets now," Energy Aspects analyst Virendra Chauhan said.

Refineries in Asia are cranking up after maintenance to meet demand during the peak summer season in the northern hemisphere, including during the Tokyo Olympics which starts in July, refining and trade sources said.

While Asian refiners will buy crude to meet baseload demand or the minimum amount of crude required for a refinery, they are likely to draw down inventories for incremental supplies, the industry sources said.

Energy Aspects expects a global crude stocks draw of 2.7 million barrels per day (bpd) in the third quarter, compared with 1.4 million bpd in the second quarter.