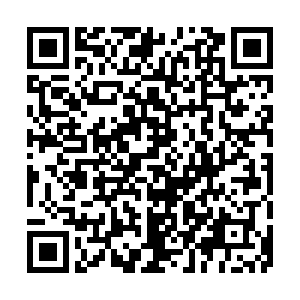 Chinese kung fu star Donnie Yen has blazed a bright trail across the action genre since he exploded in the Hong Kong cinema scene in the kung fu film "Drunken Tai Chi" in 1984. A veteran actor, he admits to continuing to be keen on setting foot in unknown areas.

"I always like to learn and try new things. Every time I shoot a new film, I'll try something that I've never experienced before. I've never been satisfied with what I've done," Donnie said during a masterclass held at the ongoing 24th Shanghai International Film Festival (SIFF).

"Only by being like this can we lead the trend," he added. 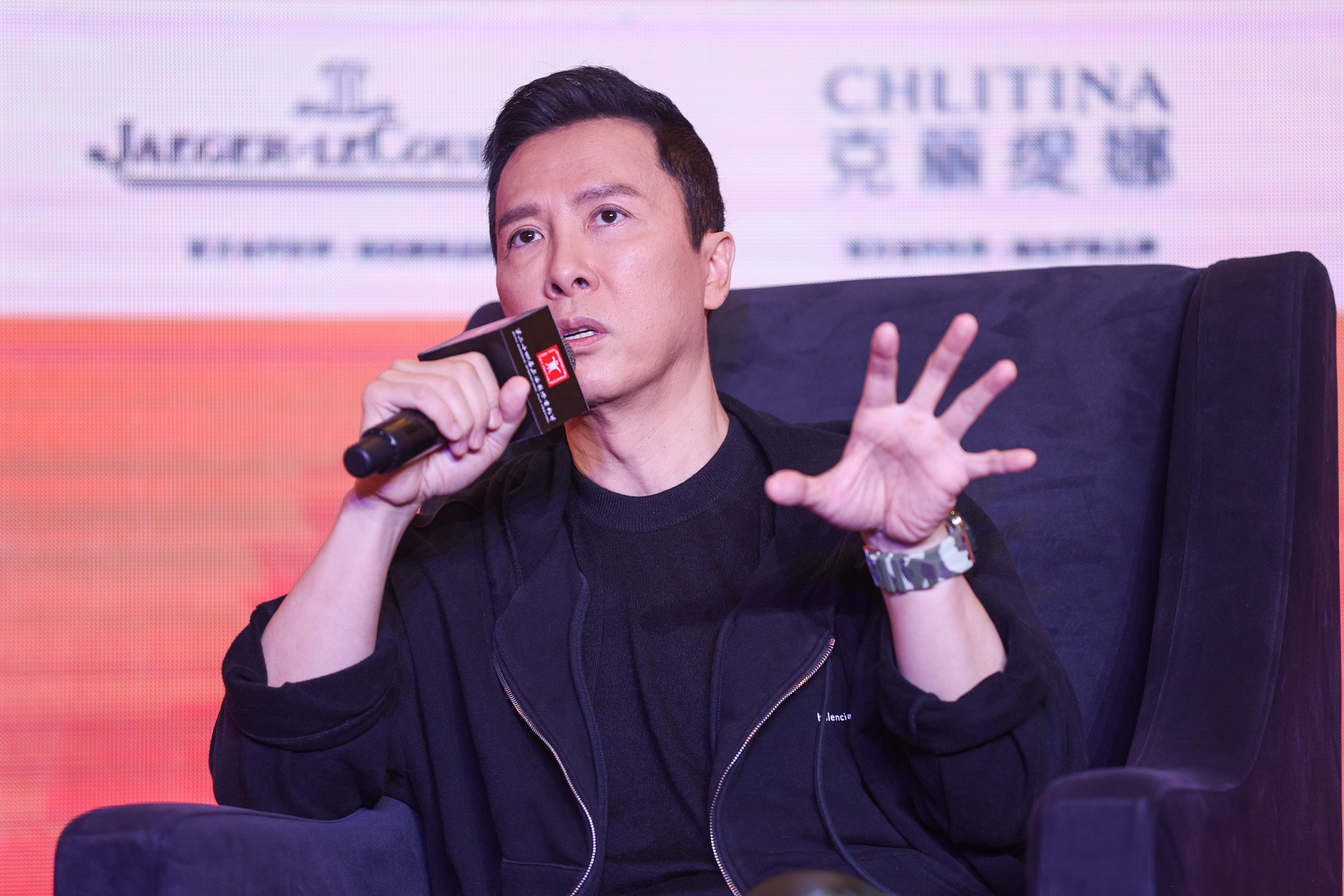 Donnie did lead movie trends when he pioneered the depiction of mixed martial arts in films like "Tiger Cage 2" and "Flashpoint," while projects like "Iron Monkey," "Wu Xia," and "Kung Fu Jungle" set a new standard for on-screen kung fu fighting.

"Kung fu movies were something very simple when I first entered the industry because we didn't need to know how to act, but only show how to do kung fu. People just wanted to see our kung fu skills. But nowadays, moviegoers have more expectations. So, we have to show our kung fu skills and be good actors who can tell a good story at the same time," he said.

Donnie is credited by many for contributing to the popularization of Wing Chun in China. He played Wing Chun grandmaster in the 2008 film "Ip Man," which was a box office success. This has led to an increase in the number of people taking up Wing Chun. He confessed to feeling grateful for the chance. 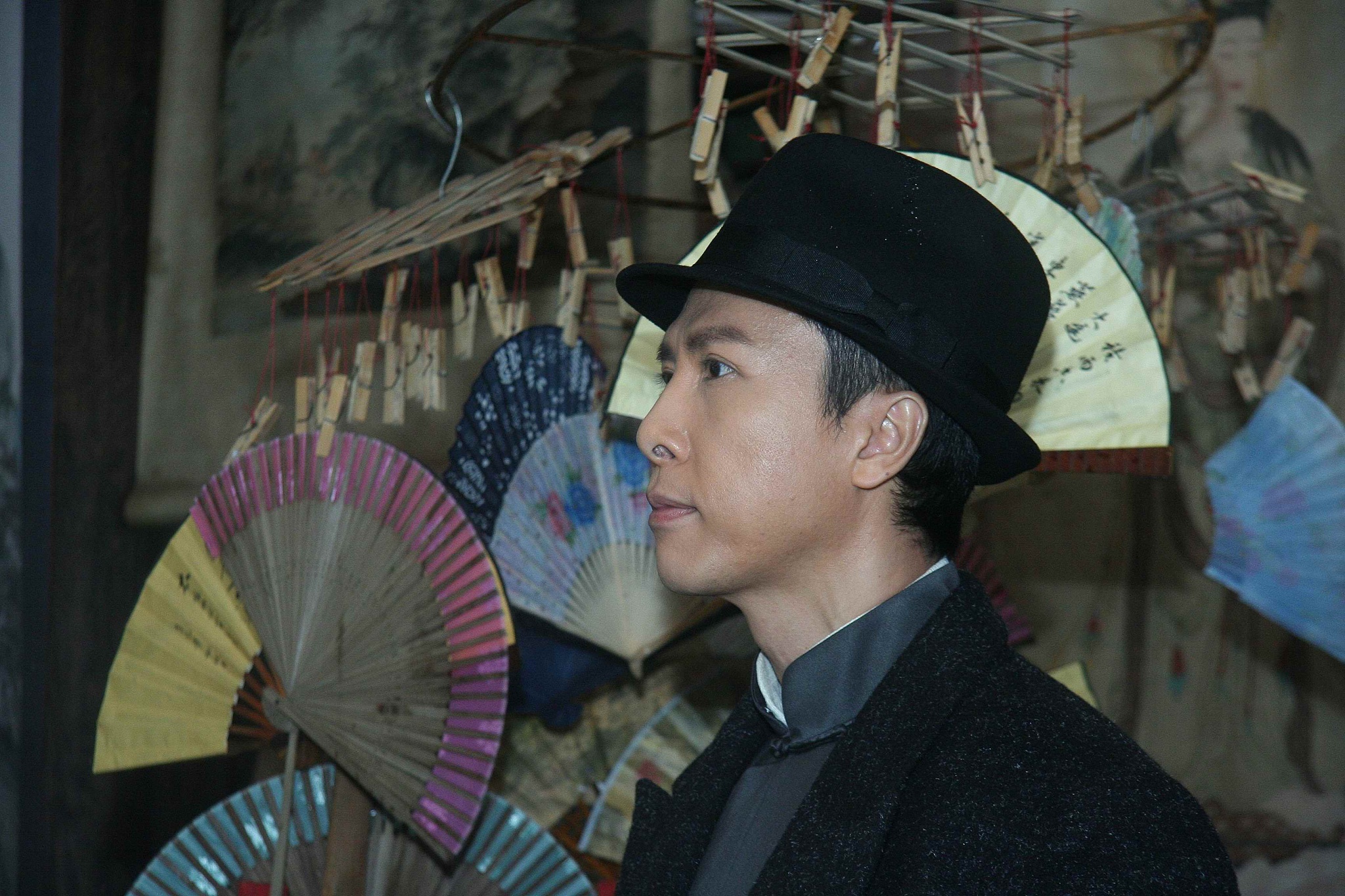 "It took me 12 years to finish the four sequels of 'Ip Man.' Many people know me because of the films. That helped me have more chances to act in other films," he explained.

Shooting kung fu films can be dangerous. "Of the many people that I've teamed with, there're two people that made me very nervous. One is Jet Li. He moved so fast that I had to be even faster. The second is Mike Tyson. As a boxer, he didn't have much experience in shooting movies. I felt so tense because I didn't know whether I would get hurt. I told myself again and again that I needed to be super cautious when fighting him," he said during the masterclass lecture. 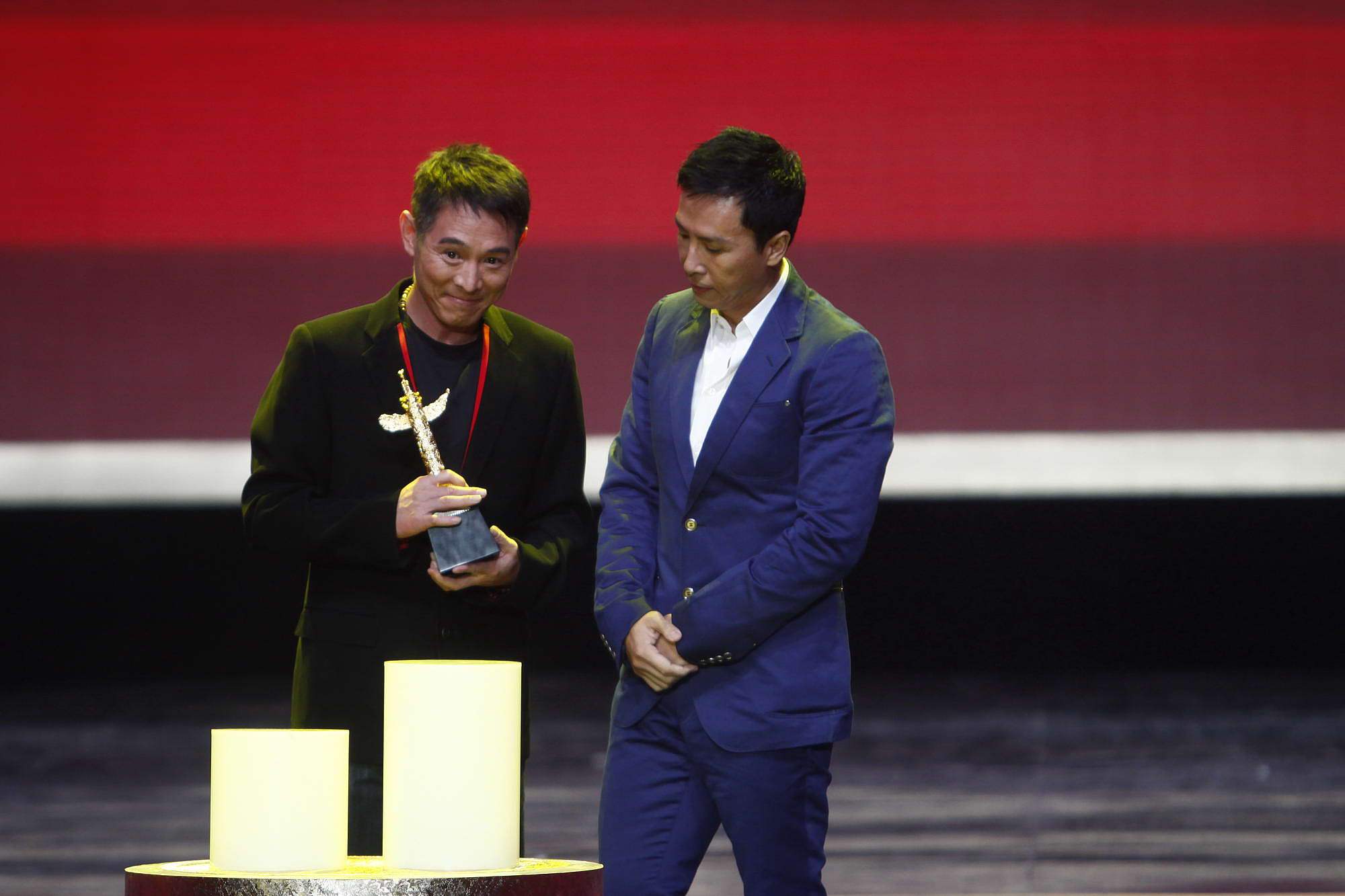 Donnie has been making a big splash in Hollywood in recent years as he took major parts in films such as "Mulan" and "Rogue One: A Star Wars Story." Talking about cooperation with Hollywood, he said that the premise is they respect Chinese culture.

"I always feel thankful for invitations from Hollywood. But if the role or the content doesn't respect Chinese culture, I won't accept it. As an actor, I have the responsibility to break western stereotypes towards China," he added.