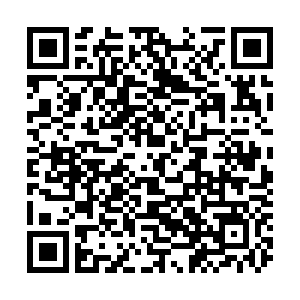 The European Union on Wednesday agreed on additional sanctions on Belarus in response to the forced landing of a Ryanair flight in Minsk and the arrest of a dissident journalist on board in May, Reuters reported citing an EU diplomat.

The sanctions, approved by EU ambassadors and to be adopted by the bloc's foreign ministers at a meeting on Monday, target seven individuals with links to the Belarus aviation sector, according to the diplomat.