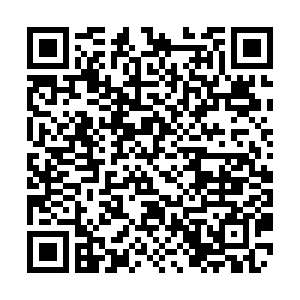 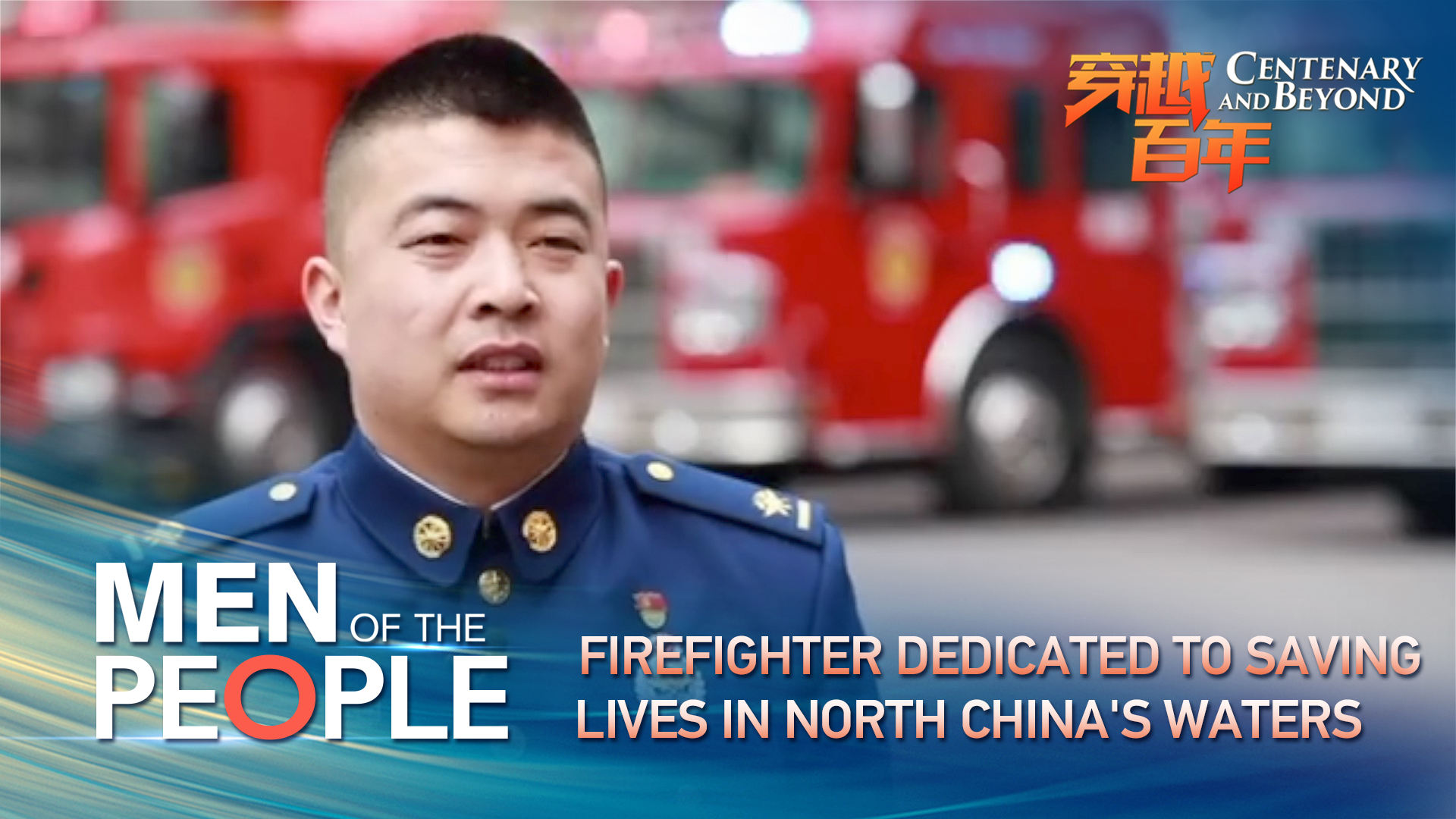 Despite their job title, some firefighters don't just fight fires, they're also frontline responders in water-based emergencies. These particular firemen are commonly known as the "frogmen." Niu Zixiang, 27, is a professional diver who mainly carries out underwater rescues in rivers and lakes in north China's Shanxi Province. Wearing a diving suit, carrying a cylinder weighing more than 30 kilograms, and searching in cold, dark and muddy waters, he has completed more than 150 missions. Though often risking his own life during these rescue missions, Niu doesn't have any regrets. "I'm a member of the Communist Party of China. This identity means I take on a sense of responsibility. So in every rescue, I always take the lead and rush to the front line. Whenever people applaud our rescue efforts, I feel everything we've done is worthwhile," said Niu.