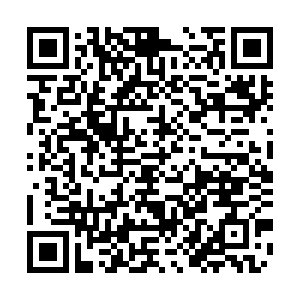 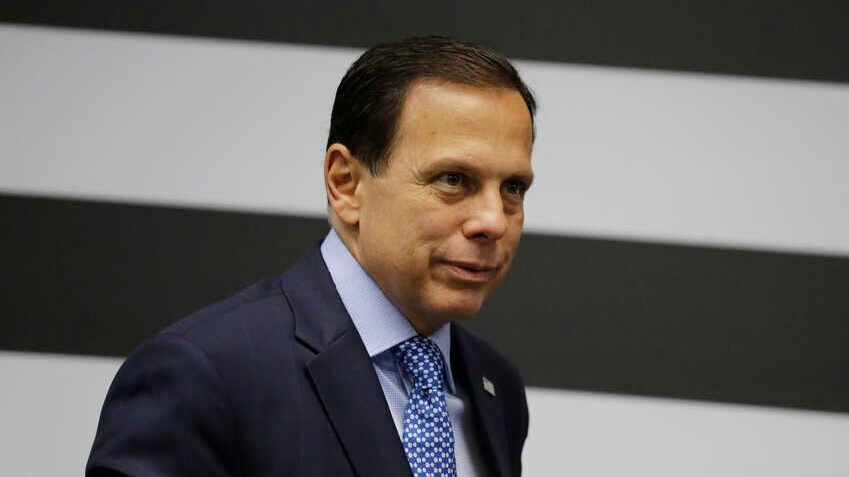 The governor of Brazil's southeast state of Sao Paulo on Tuesday announced he plans to run for president in general elections in October 2022.

"We are going to work to win," said Governor Joao Doria, following a meeting of the Brazilian Social Democracy Party (PSDB) to determine the party's primary process.

The governor of Sao Paulo was an ally of President Jair Bolsonaro in the 2018 general elections, but if Doria wins the PSDB's primary elections on November 21, he will run against Bolsonaro, who has said he is running for re-election.

Sao Paulo is the most populated state in Brazil with 46 million inhabitants, accounting for approximately 35 percent of Brazil's GDP.

The PSDB governed Brazil from 1995 to 2002, under former president Fernando Henrique Cardoso, who served two terms.