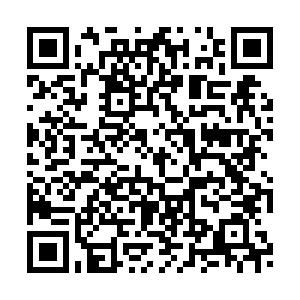 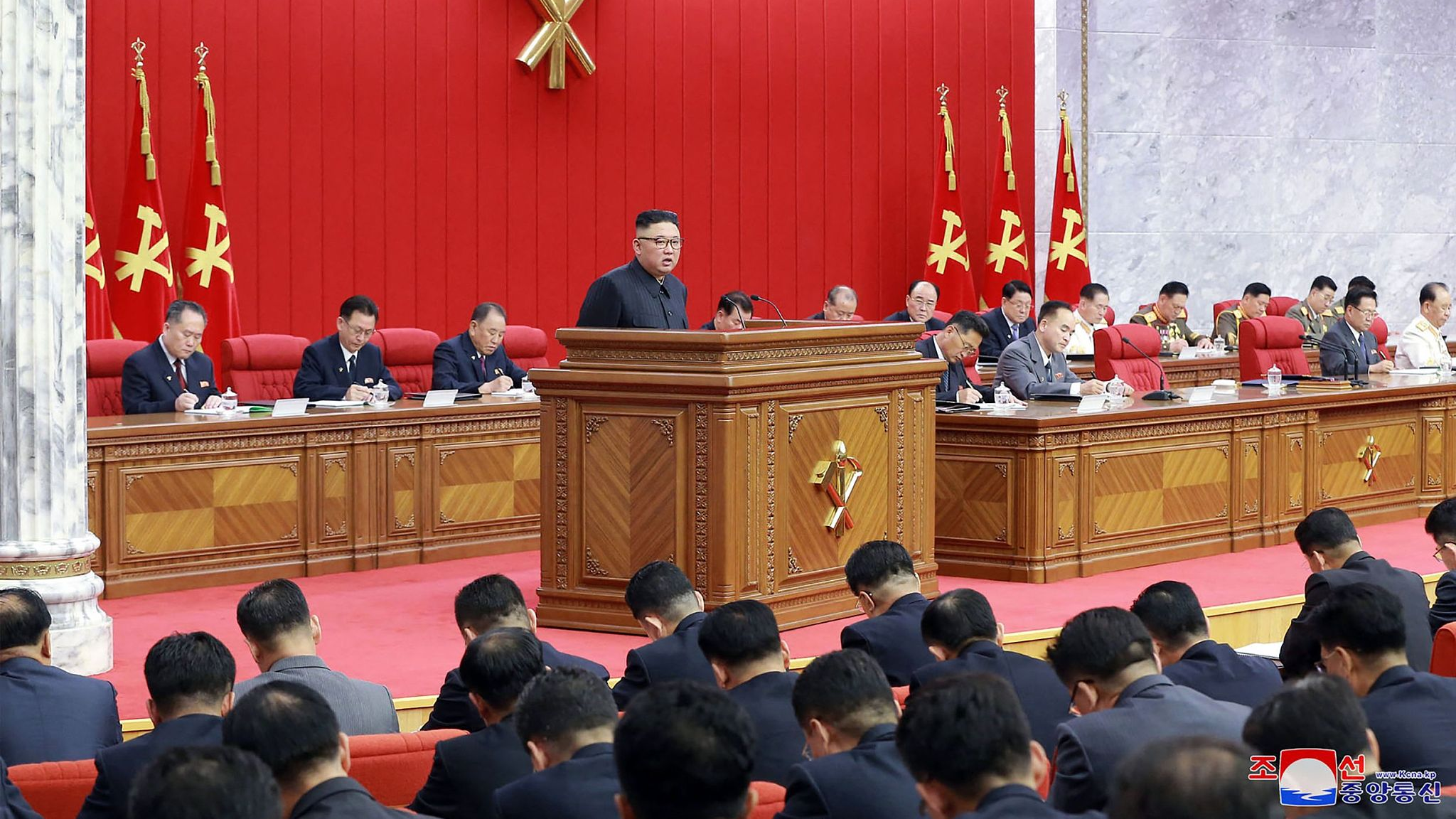 Kim chaired a plenary meeting of the ruling Workers' Party's central committee on Tuesday to review progress on major policies and craft measures to resolve economic issues, according to the official KCNA news agency.

The committee set goals and tasks to achieve its new five-year economic plan outlined at its previous session in February, including increased food and metal production.

Kim said the overall economy had improved in the first half of the year, with the total industrial output growing 25 percent from a year before, KCNA said.

But there was "a series of deviations" in the party's efforts to implement the plans due to several obstacles, he said, singling out tight food supplies.

"The people's food situation is now getting tense as the agricultural sector failed to fulfill its grain production plan due to the damage by typhoons last year," Kim said.

The party vowed to direct all efforts to farming this year and discuss ways to tackle the COVID-19 pandemic, KCNA said.

Kim called for steps to minimize impacts of natural disasters as a lesson from last year and key to attain this year's goal.