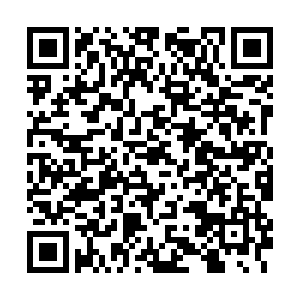 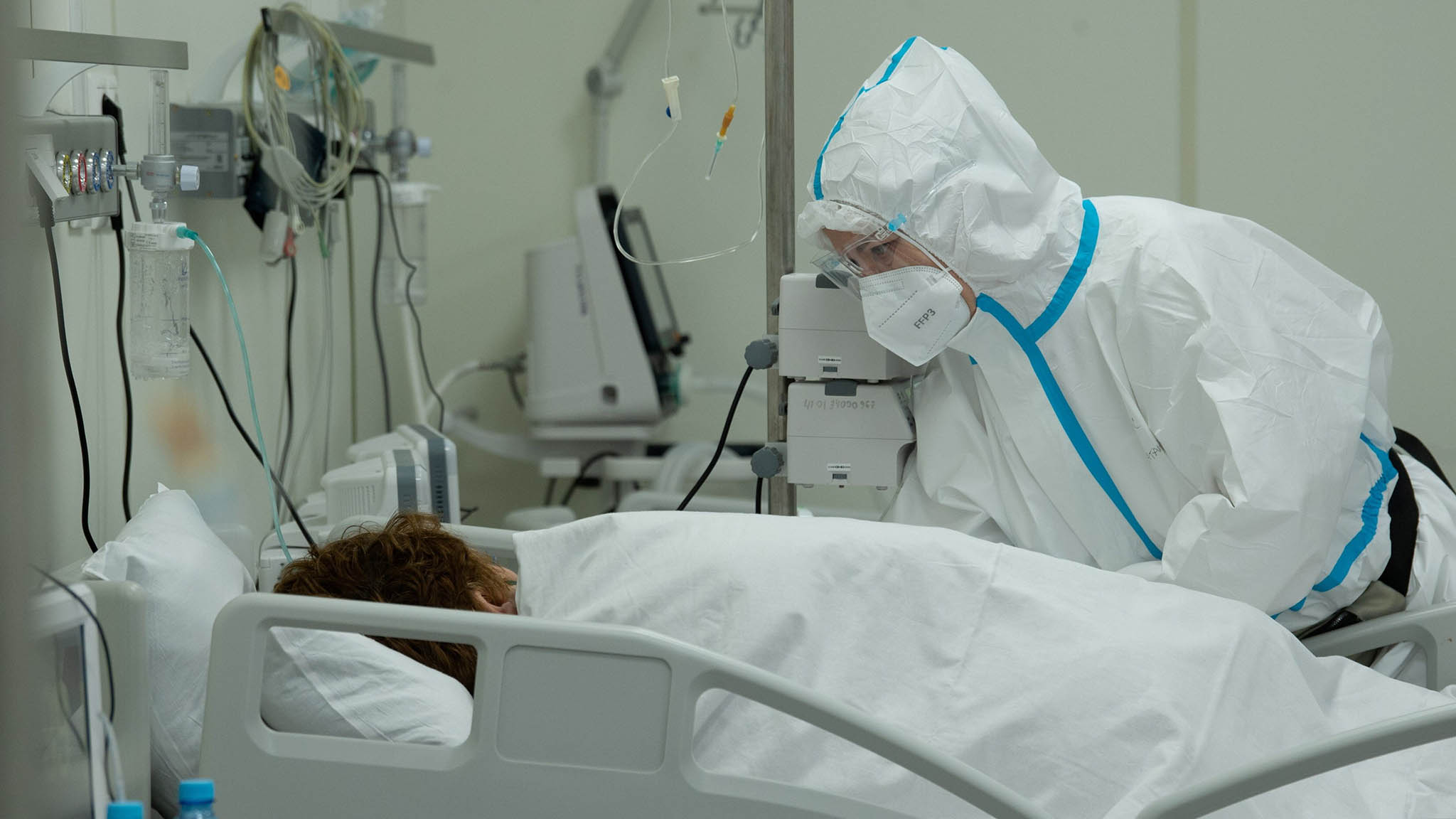 Moscow's mayor has ordered mandatory vaccinations for residents of the Russian capital working in the service industry. Mayor Sergei Sobyanin cited what he described as a dramatic rise in infections. Authorities announced 5,782 new infections in the capital and 75 deaths on Wednesday. Russia lifted most restrictions last year, and the country has pressed ahead with large in-person events, like a recent economic forum in Saint Petersburg and Euro 2020 hosting duties. President Vladimir Putin has repeatedly signaled Russia was moving beyond the coronavirus. He's said his country, which has the sixth-highest caseload globally, has handled the global outbreak better than most others.