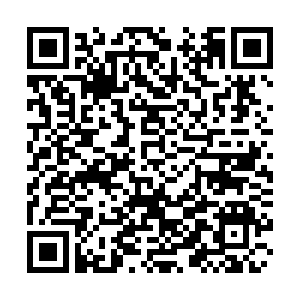 Israeli troops shot and killed a Palestinian woman in the West Bank on Wednesday after she attempted to carry out a car-ramming attack, the army said.

The incident took place outside the Palestinian town of Hizma, northeast of Jerusalem.

Israel's state-owned Kan TV news reported that the woman was identified as a 29-year-old resident of Abu Dis, a town east of Jerusalem.

The woman drove to a place adjacent to Hizma where soldiers were "securing engineering activity," before she attempted to run over the soldiers and exited her vehicle with a knife drawn, an Israeli military spokesperson said in a statement.