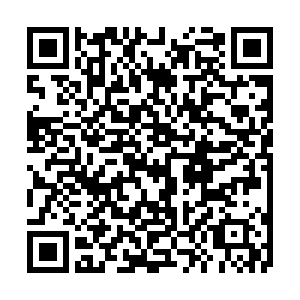 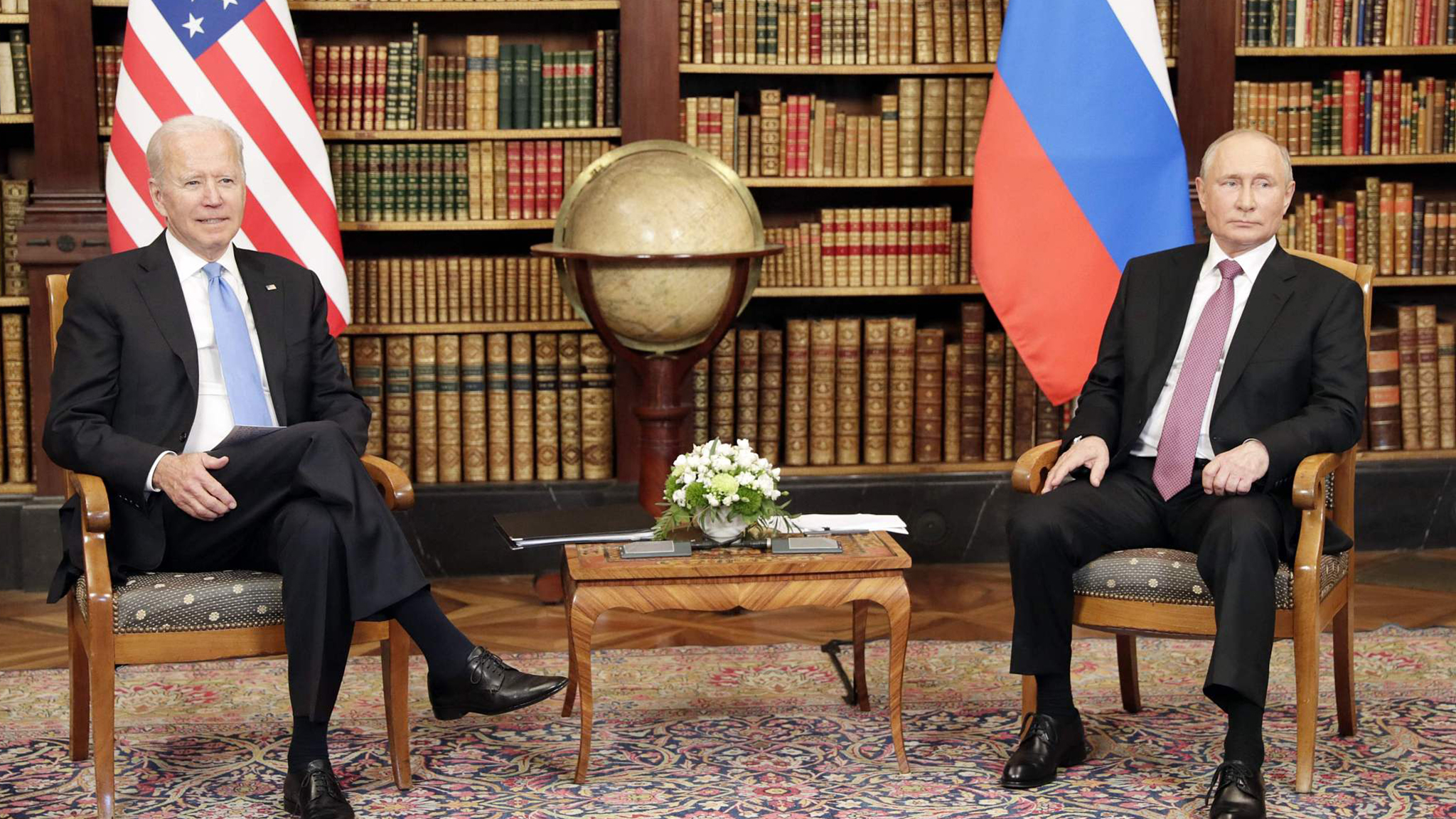 The two men shook hands after greeting with their host, Swiss President Guy Parmelin, outside the La Grange villa overlooking Lake Geneva, where they are set to meet for up to five hours.

Striking a positive note, Putin said he hoped the "meeting will be productive" as the tete-a-tete opened. He also thanked Biden for "initiating to meet today."

Biden said they would try to determine areas of cooperation and mutual interest, adding: "It is always better to meet face to face."

From cyberattacks on American entities and meddling in the last two U.S. presidential elections, to human rights violations and aggression against Ukraine and other European countries, Washington's list of allegations against the Kremlin runs long.

Putin, however, came to the summit arguing that Moscow is simply challenging U.S. hegemony – part of a bid to promote a multi-polar world.

Both sides have played down the prospect of any major breakthroughs at the summit, with wide disagreements likely, but have said they hope their talks in a stately lakeside Geneva villa can lead to more stable and predictable relations.

"We're not expecting a big set of deliverables out of this meeting," a senior U.S. official told reporters before the meeting took place. His words were echoed by the Russian side as Putin's foreign policy advisor Yuri Ushakov said he is uncertain whether any agreements will be reached.

The senior U.S. official said the United States was looking at "areas where working together can advance our national interests and make the world safer."

Kremlin spokesman Dmitry Peskov said the two presidents would "need to determine how to proceed with the heads of the diplomatic missions," according to Russian news agencies.