Download
Singapore's population growth slowed to 1.1% per year between 2010 and 2020
CGTN 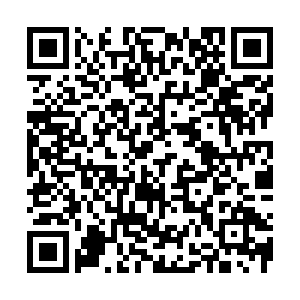 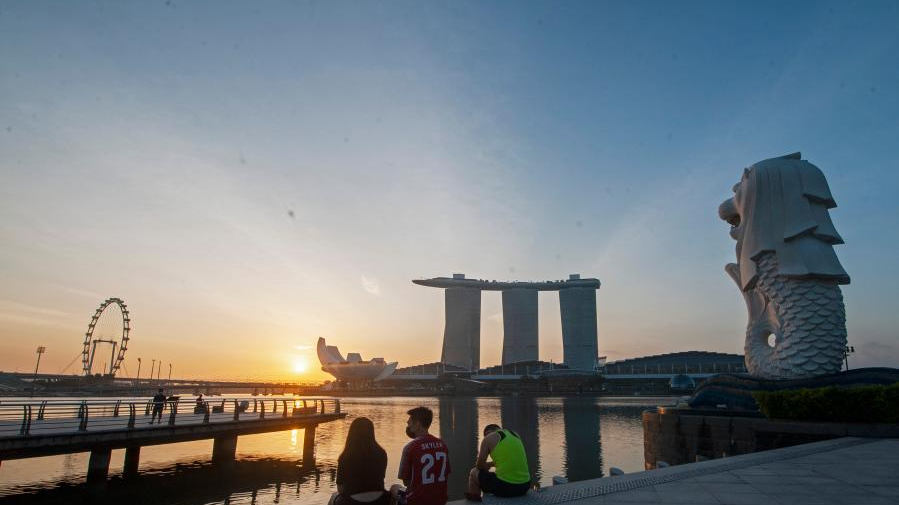 Singapore's total population continued to grow slowly between 2010-2020, increasing by 1.1 percent per year, according to the latest population census issued by the Department of Statistics on Wednesday.

The ethnic composition of the resident population remained similar to previous data, with 74.3 percent Chinese, 13.5 percent Malays, 9 percent Indians, and 3.2 percent of other ethnicities.

"The education profile of the resident population improved between 2010 and 2020. Among residents aged 25 years and over in 2020, 58.3 percent attained post-secondary or higher qualifications, up from 46.5 percent in 2010," the report noted.

Also, "females have made more significant progress in education. Among residents aged 55 years and over in 2020, the proportion with post-secondary or higher qualifications was 34 percent for males and 22.8 percent for females, an 11.2 percentage-points difference," the report added.

Wednesday's release is the first of two statistical publications on the Census 2020, as local media reported that more information will be released on Friday.