Download
The spirit of China: We shall overcome
Laurence Brahm 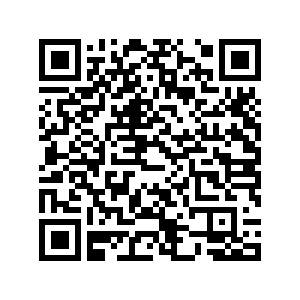 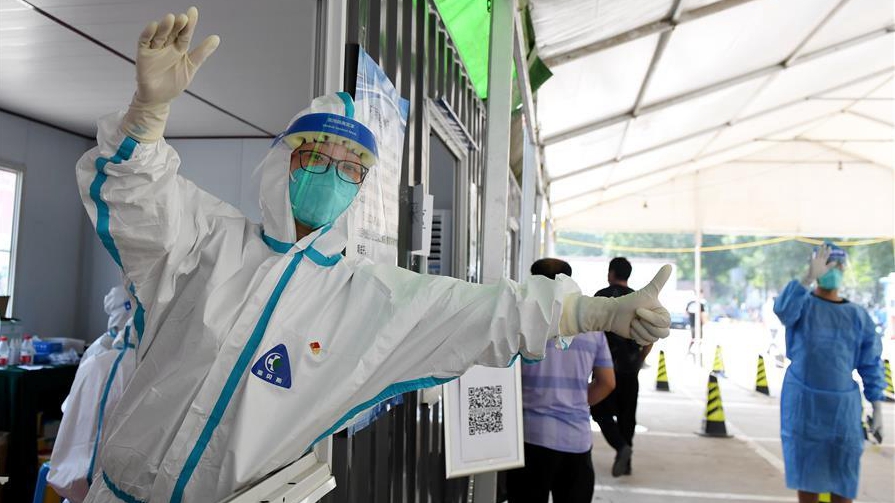 Editor's note: Laurence Brahm is a senior international research fellow at the Center for China and Globalization. The article reflects the author's opinion and not necessarily the views of CGTN.

Throughout China's past four decades of rapid economic growth, it has met the challenges of alleviating poverty and promoting education and economic advancement with unprecedented achievement. To a great extent, this has been achieved on the basis of unity among China's unique population that includes 55 ethnic minorities.

China's unique ability to flexibly overcome challenges reflects a culture of embracing different cultures and changes itself. Thousands of years of combined cultural factors: The inclination for rapid organizational response in the Confucian tradition, the ability to adjust to factors of sudden change acclimate harmoniously to the forces of nature in Taoism and the ability to think clearly in the present and respond to the future with reference to the past that is inherent in the Buddhist traditions of China. This is a culture of embracing different traditions into a matrix of synchronic philosophies that have become the matrix underlying modern Chinese culture.

The strength of the Chinese people lies in their culture and the natural resiliency of that culture. Taoism is about change. Buddhism is about seeing past-present-future simultaneously and turning negative situations into positive ones by realizing that everything is about how something is perceived.

Another factor is the ability of the government to respond quickly to crisis through the matrix of organization that has been established from grassroots to the center of government since the founding of the People's Republic of China in 1949. 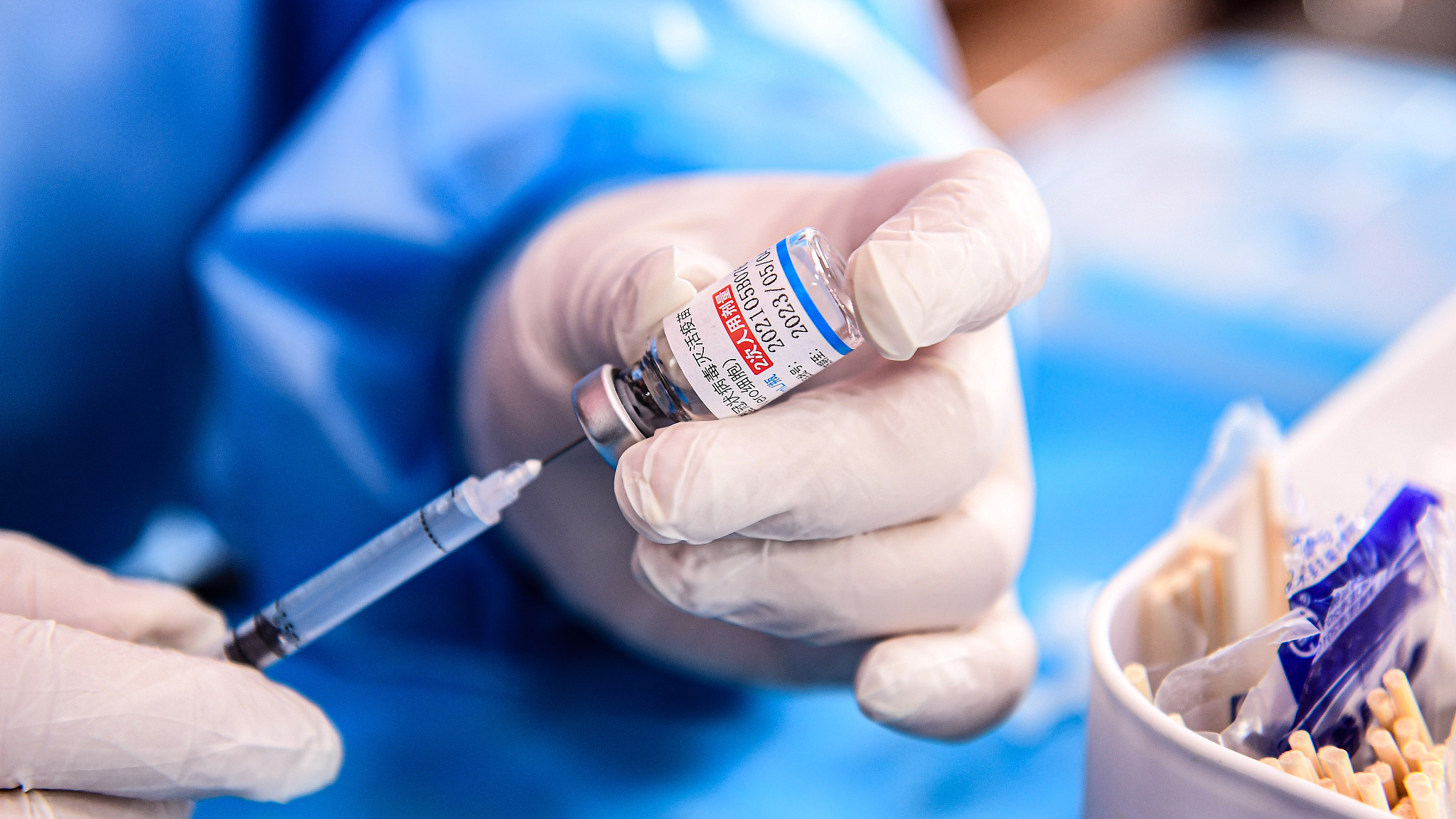 This system of government organization is strong and resilient, as it is built upon the common and shared characteristics of the Chinese people that have become an inherent part of their culture and cultural response to all situations. These cultural factors make the Chinese people resilient and responsive to crisis. Their positivity allows them to turn each crisis into a new opportunity. And that is exactly what will happen as they overcome the COVID-19. Moreover, as they drive into a new era of health reform, community health outreach, research and technology development at every level, in re-building after the crisis.

Thirty years ago, China was an impoverished and largely agricultural nation. China has removed 770 million poor people from poverty since its reform and opening up in the late 1970s. The target for 2021 has been to eliminate poverty altogether. China has become a model of growth and development. Such development is now concentrated on the rural areas, many of which are remote villages where ethnic groups that may have once felt left behind now have the opportunity to become the focus of development.

Adopting Ecological Civilization policy as a response to pollution and climate change crisis, China has become a global leader in renewable energy and green finance. The emphasis on smart infrastructure to achieve commerce and connectivity has become a key to the Belt and Road Initiative that has brought so many developing nations together in a matrix seeking a common shared destiny of mankind.

While the coronavirus has presented China with one of its most dangerous challenges in decades, it also has pushed upon China an opportunity for major health care improvements and reforms in insurance, pension, health benefits across the social spectrum. It also raises an additional security concern of health security alongside the traditional security concerns and the recently addressed environmental security.

It is foreseeable that the years ahead will witness major reforms.  Healthcare will become a new business driver for the economy together with all of the health infrastructure, training, research and development together with technology that will be required to meet the challenges of humanity. This is in the Chinese spirit of turning danger into opportunity when facing a crisis.

I have both observed and participated in many of the reforms and policies of China to overcome challenges over the four decades living here. I have seen a consistent pattern of unity and cooperation among the Chinese people and the meticulous coordination of government policies when faced with a crisis or challenge. Experience has shown me, time and again, when a crisis occurs, China's leadership faces it with a rational clear-headedness. Something seems to kick into the subconscious of both people, and they work together in synergy with the organizational institutions of government to overcome these moments of crisis.

This pattern has been re-occurring throughout my life in China, and I believe that it is an innate aspect of the Chinese collective unconscious that has roots in Confucian tradition. Philosophical influences that are both Taoist and Buddhist embedded in the national cultural psyche allow for adept flexibility in response to a crisis and a vision of positive hope when faced with negative adversity. This ability to see positive through negative and to use that perception to turn even the most difficult situations into advantages is a deeply rooted part of Chinese culture and the collective unconscious of the Chinese people.

At times of prosperity, when things are going well, everybody is out there doing their own thing. But in those moments of crisis, everybody comes together. This is unique to the Chinese culture that allows them to respond and work together. This is what we see happening during this incredible coronavirus crisis. Where on earth could you have so many people plus people stay at home and self-quarantine as part of a coordinated government policy? This represents a collective response to an unprecedented pandemic. There are very few places in the world where everyone can come together in a patient collective force. This is unique to China and its people.

For example, during the height of the COVID-19 crisis in China, the government cordoned and locked down Hubei Province. It was an act of responsibility not only toward its own people but also to the global community. We are all now aware of the deathly potency of the novel coronavirus and the unexplainable occurrence of its rapid airborne spread. 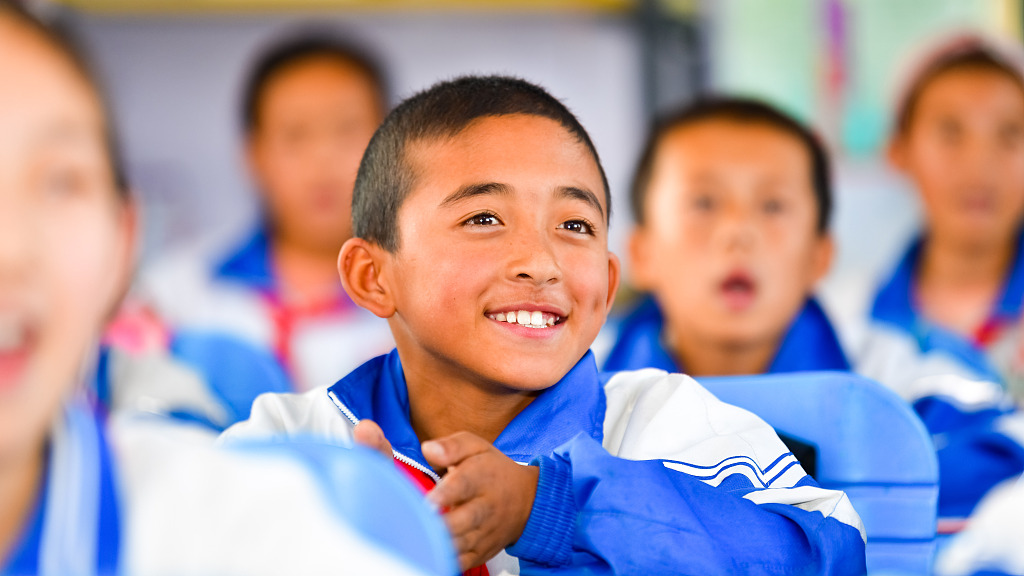 Over the past seven decades, China has lifted around 850 million people out of poverty, accounting for more than 70 percent of global poverty alleviation. /VCG

Over the past seven decades, China has lifted around 850 million people out of poverty, accounting for more than 70 percent of global poverty alleviation. /VCG

The ability to lock down and isolate is the first step to be able to contain any virus. But if you imagine the scale of what is happening in Hubei Province to prevent this from affecting other parts of China and the world as a whole, it is incredible. This is a true act of global humanitarian responsibility, even at China's own economic and social costs.

When you talk about humanitarianism, it is an act in the global interest. It was Chinese culture, the social fabric of its people and the organizational capability of its institutions that allowed China to respond quickly, decisively and collectively to a crisis of unbelievable and unforeseeable proportion.

Under such circumstances where the threat of this coronavirus is a threat to anybody, we can see everybody is collectively and patiently staying at home – self-isolating, working remotely from home, working around the dangers to meet this challenge. I don't think one would see this response in any of the Western countries whose politicians and mainstream media are so quick to criticize China for everything it does. This is a distinctive, collective response among people to work and bond together to get through this crisis together.

One of the reasons China can respond so effectively is the system of macro-management that evolved to address economic reform but is now being used to address a health and humanitarian crisis. Throughout the 1980s-1990s, a system of state guidance of the economy evolved, together with checks and balances to prevent economic crisis and the ability to tighten and loosen valves to allow the market to function in free-flow, or to use administrative means to guide the market toward more stable conditions to prevent volatility. This is in the interest of everyone collectively rather than the self-interest of a few.

These areas now offer more state and private investment opportunities, and there will be a new growth era with breakthroughs in science, technology, and artificial intelligence for health care. I believe these are areas where China will lead in bringing together other countries of the region, such as India, where there are similar challenges with population concentrations, water and food security, and health care.

We could see new regional growth and economic revitalization. It is a question of using negative to create positive. That is core to Chinese philosophy and culture. Remember one thing: Never underestimate the resilience of the Chinese people and the organizational capability of their government to meet a challenge head-on. I am not saying this as a theory. I have seen and lived this throughout my own four decades in this country. And I am seeing it again.