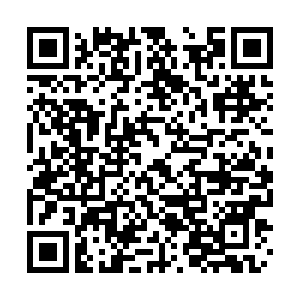 Britain is not adapting fast enough to the impact of climate change, the government's own advisory body said on Wednesday, calling for an urgent action plan to mitigate the effects of a warming planet.

The Climate Change Committee (CCC) said the average land temperature in Britain had risen by around 1.2 degrees Celsius from pre-industrial levels and sea levels had risen by 16 centimetres since 1900.

Episodes of extreme heat were becoming more frequent, it said in a new report, warning that further delay in taking action to mitigate these risks will lead to higher costs in the future.

The call comes as Britain prepares to host the UN's climate change conference COP26 in Glasgow, Scotland, in November, seeking renewed global commitments to prevent a catastrophic rise in the world's temperature.

Climate was also high on the agenda of last weekend's G7 summit, where Prime Minister Boris Johnson promised a "green industrial revolution" to meet environmental challenges and create jobs after the coronavirus pandemic.

The CCC, an independent body formed under Britain's Climate Change Act to advise the government on tackling global warming, said preparations for changes brought about by climate change were also vital.

"New evidence shows that the gap between the level of risk we face and the level of adaptation under way has widened," it said in a 1,500-page report.

"Adaptation action has failed to keep pace with the worsening reality of climate risk."

Panel member Julia King warned "the severity of the risks we face must not be underestimated" and would not disappear as the world moves towards net zero carbon emissions, adding: "Many of them are already locked in." 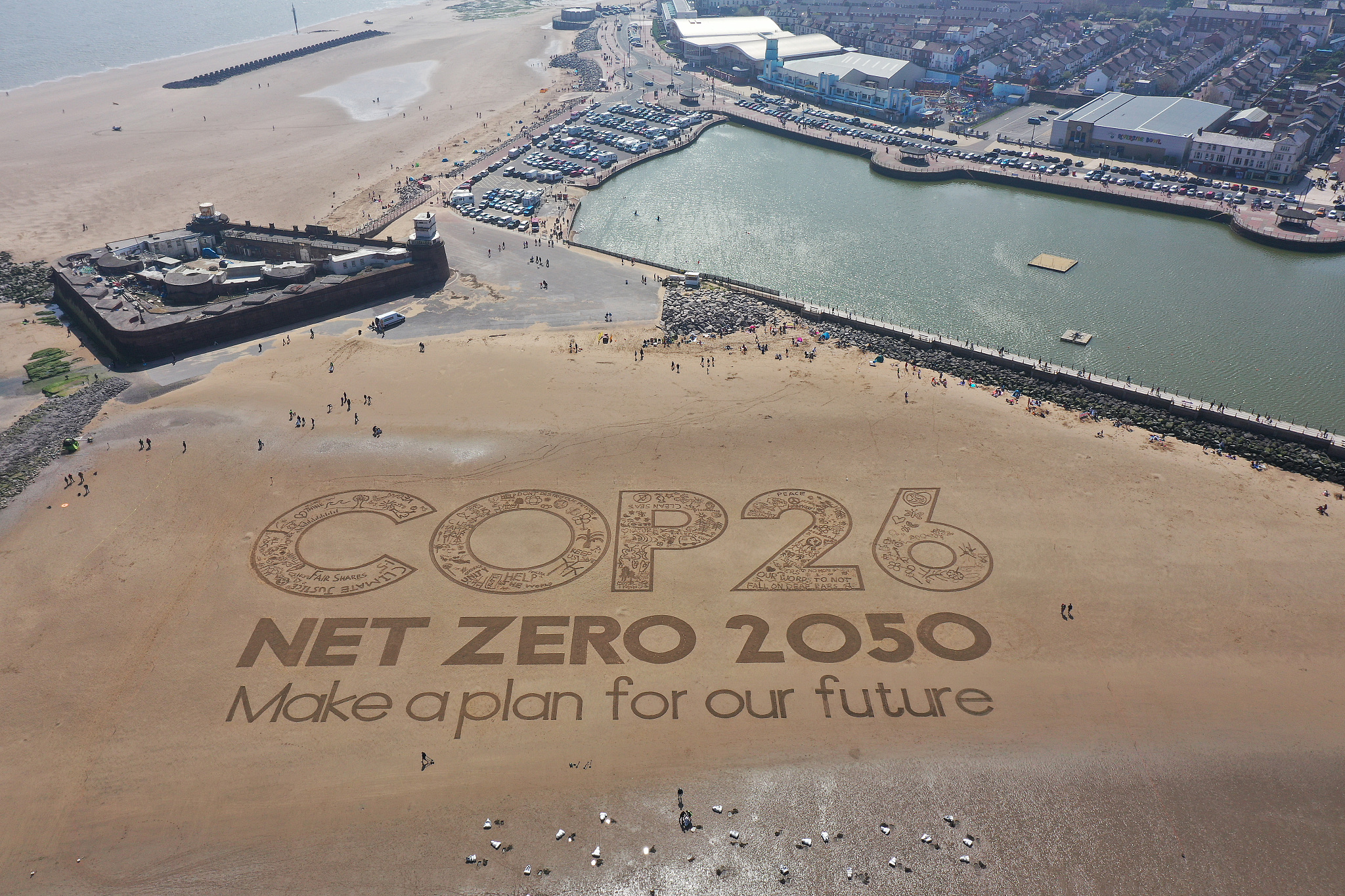 The report identified eight priority risk areas which the panel said needed action within the next two years, at the latest.

Nearly 60 percent of the risks assessed were given the highest urgency score.

They included risks to terrestrial and freshwater habitats; soil health from flooding; crops and livestock; the supply of food and goods due to climate-related collapse of supply chains; to the power system; and to human health from increased exposure to heat.

"Much better" government action to mitigate climate-enforced changes was needed, the CCC said, citing a failure to implement its previous advice and to provide proper funding.

"This needs to change," it added.

Campaigners Greenpeace said the report showed that "despite the claims of climate leadership it's clear yet again that the government is falling behind".

"It's time the government pulls its finger out to ensure we're ready to face the challenges the climate crises poses," said Doug Parr, policy director at Greenpeace UK.

COP26 is billed as the most important climate change conference since 2015, when countries pledged to limit global temperature rises to less than two degrees Celsius above pre-industrial levels and to pursue efforts to go down to 1.5 degrees.

Experts believe this can be achieved only by the world reaching net zero carbon emissions by 2050, a goal which was reaffirmed by the G7 on Sunday.

The club of the world's richest nations also agreed to halve collective emissions by 2030 compared with the level in 2010.

But the CCC warned that further warming was "inevitable, even on the most ambitious pathways for the reduction of global greenhouse gas emissions."