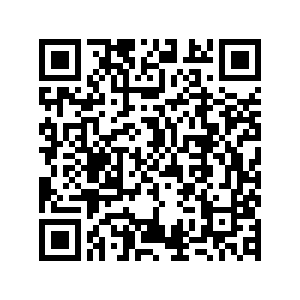 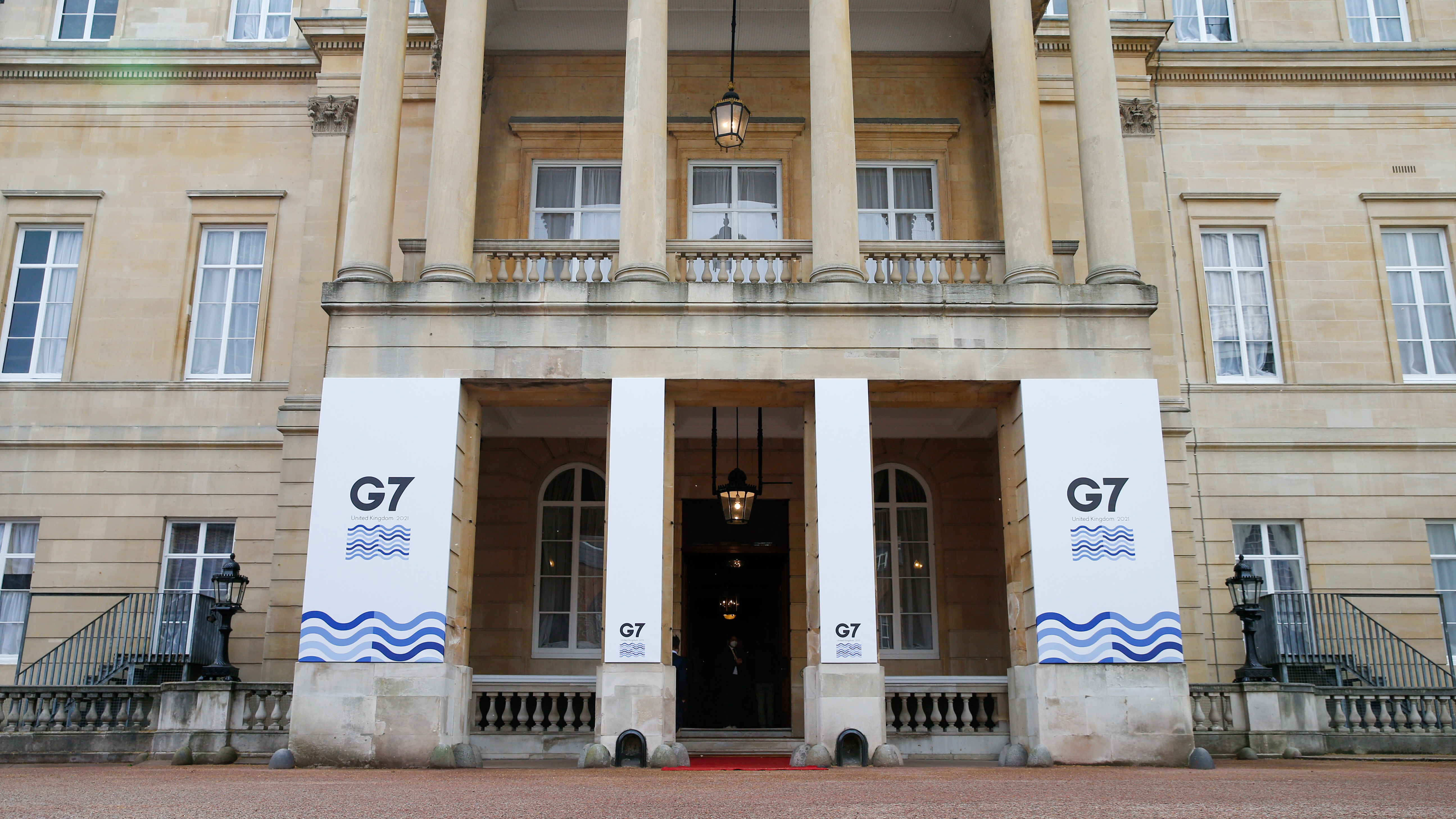 The latest G7 summit was a waste of resources. If it had to be held at all, it should have been conducted online, saving time, logistical costs, and airplane emissions. But, more fundamentally, G7 summits are an anachronism. Political leaders need to stop devoting their energy to an exercise that is unrepresentative of today's global economy and results in a near-complete disconnect between stated aims and the means adopted to achieve them.

There was absolutely nothing at the G7 summit that could not have been accomplished much more cheaply, easily, and routinely by Zoom. The most useful diplomatic meeting this year was President Joe Biden's online meeting with 40 world leaders in April to discuss climate change. Routine online international meetings by politicians, parliamentarians, scientists, and activists are important. They normalize international discussions.

But why should those discussions occur within the G7, which has been superseded by the G20? When the G7 countries (Canada, France, Germany, Italy, Japan, the United Kingdom, and the United States) began their annual summit meetings in the 1970s, they still dominated the world economy. In 1980, they constituted 51 percent of world GDP (measured at international prices), whereas the developing countries of Asia accounted for just 8.8 percent. In 2021, the G7 countries produce a mere 31 percent of world GDP, while the same Asian countries produce 32.9 percent.

The G20, by including China, India, Indonesia, and other large developing countries, represents around 81 percent of world output, and balances the interests of its high-income and developing economies. It is not perfect, as it leaves out smaller and poorer countries and should add the African Union (AU) as a member, but at least the G20 offers a fruitful format for discussing global topics covering most of the world economy. The annual EU-U.S. Summit can accomplish much that the G7 originally aimed to cover.

The G7 is particularly irrelevant because its leaders don't deliver on their promises. They like making symbolic statements, not solving problems. Worse, they give the appearance of solving global problems, while really leaving them to fester. This year's summit was no different.

Consider COVID-19 vaccines. The G7 leaders set the goal of vaccinating at least 60 percent of the global population. They also pledged to share 870 million doses directly over the next year, presumably meaning enough for 435 million fully immunized individuals (with two doses per person). But 60 percent of the global population comes to 4.7 billion people, or roughly ten times that number.

The G7 leaders offered no plan for achieving their stated aim of global coverage, and in fact, have not developed one, even though it would not be hard to do. Estimating the monthly production of every COVID-19 vaccine is straightforward, and allocating those doses fairly and efficiently to all countries is entirely feasible. 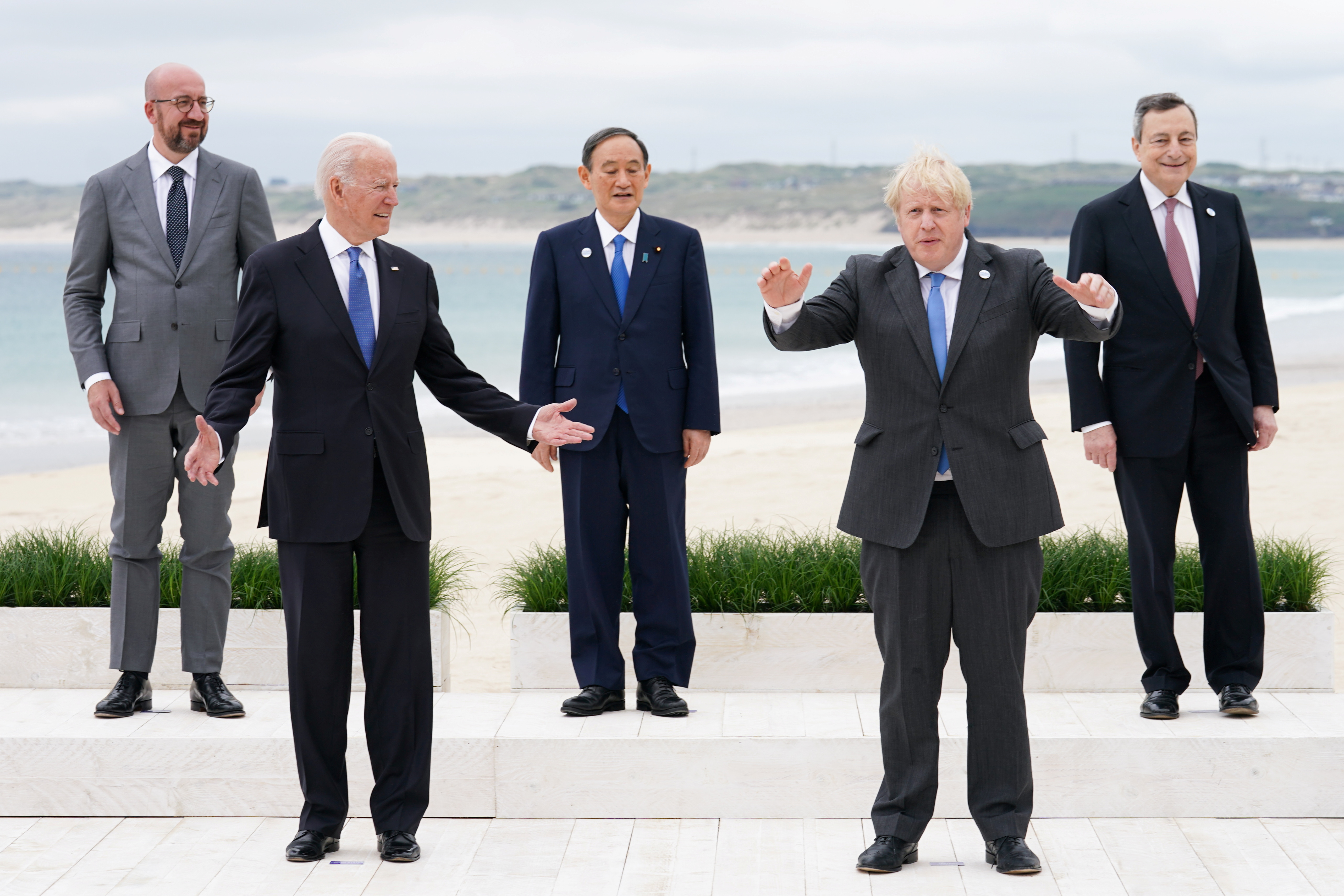 G7 and EU leaders posed for family photos at Carbis Bay in Cornwall as the summit got underway on June 11, 2021. /Reuters

G7 and EU leaders posed for family photos at Carbis Bay in Cornwall as the summit got underway on June 11, 2021. /Reuters

One reason such a plan has not yet been developed is that the U.S. government so far refuses to sit down with Russian and Chinese leaders to devise such a global allocation. Another reason is that the G7 governments let the vaccine manufacturers negotiate privately and secretly, rather than as part of a global plan. Perhaps a third reason is that the G7 looked at global targets without thinking hard enough about the needs of each recipient country.

Yet another example of the G7's false promises is climate change. At the latest summit, G7 leaders rightly embraced the goal of global decarbonization by 2050, and called on developing countries to do so as well. Yet, rather than laying out a financing plan to enable developing countries to achieve that target, they reiterated a financial pledge first made in 2009 and never fulfilled. "We reaffirm the collective developed country goal," they averred, "to jointly mobilize $100 billion per year from public and private sources, through to 2025 in the context of meaningful mitigation actions and transparency on implementation."

The disconnect between the G7's soaring aims and meager means is apparent on education as well. Hundreds of millions of children in poor countries lack access to primary and secondary education because their governments don't have the financial means to provide teachers, classrooms, and supplies. In 2020, UNESCO estimated that the low- and lower-middle-income countries need around $504 billion per year up to 2030 to ensure that all kids complete a secondary education, but have only around $356 billion of their own domestic resources, leaving a financing gap of around $148 billion per year.

So, what does the G7 propose in this year's communiqué? The leaders propose "a target to get 40 million more girls into education and with at least $2.75 billion for the Global Partnership for Education." These are not serious numbers. They are pulled out of thin air and would leave hundreds of millions of children out of school, despite the world's firm commitment (enshrined in Sustainable Development Goal 4) to universal secondary education. Large-scale solutions are available – such as mobilizing low-interest financing from multilateral development banks – but the G7 leaders didn't propose such solutions.

The world's problems are far too urgent to leave to empty posturing and to measures that are a mere token of what is needed to achieve stated ends. If politics were a mere spectator sport, to be judged by which politicians mugged best the cameras, the G7 summit would perhaps have a role to play. Yet we have urgent global needs to meet: ending a pandemic, decarbonizing the energy system, getting kids in school, and achieving the SDGs.

My recommendations: fewer face-to-face meetings, more serious homework to link means and ends, more routine Zoom meetings to discuss what really needs to be done, and greater reliance on the G20 (plus the AU) as the group that can actually follow through. We need Asia, Africa, and Latin America at the table for any true global problem solving.