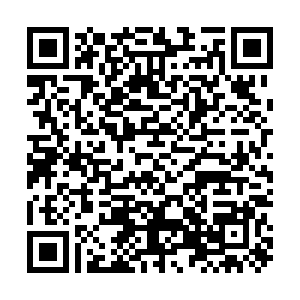 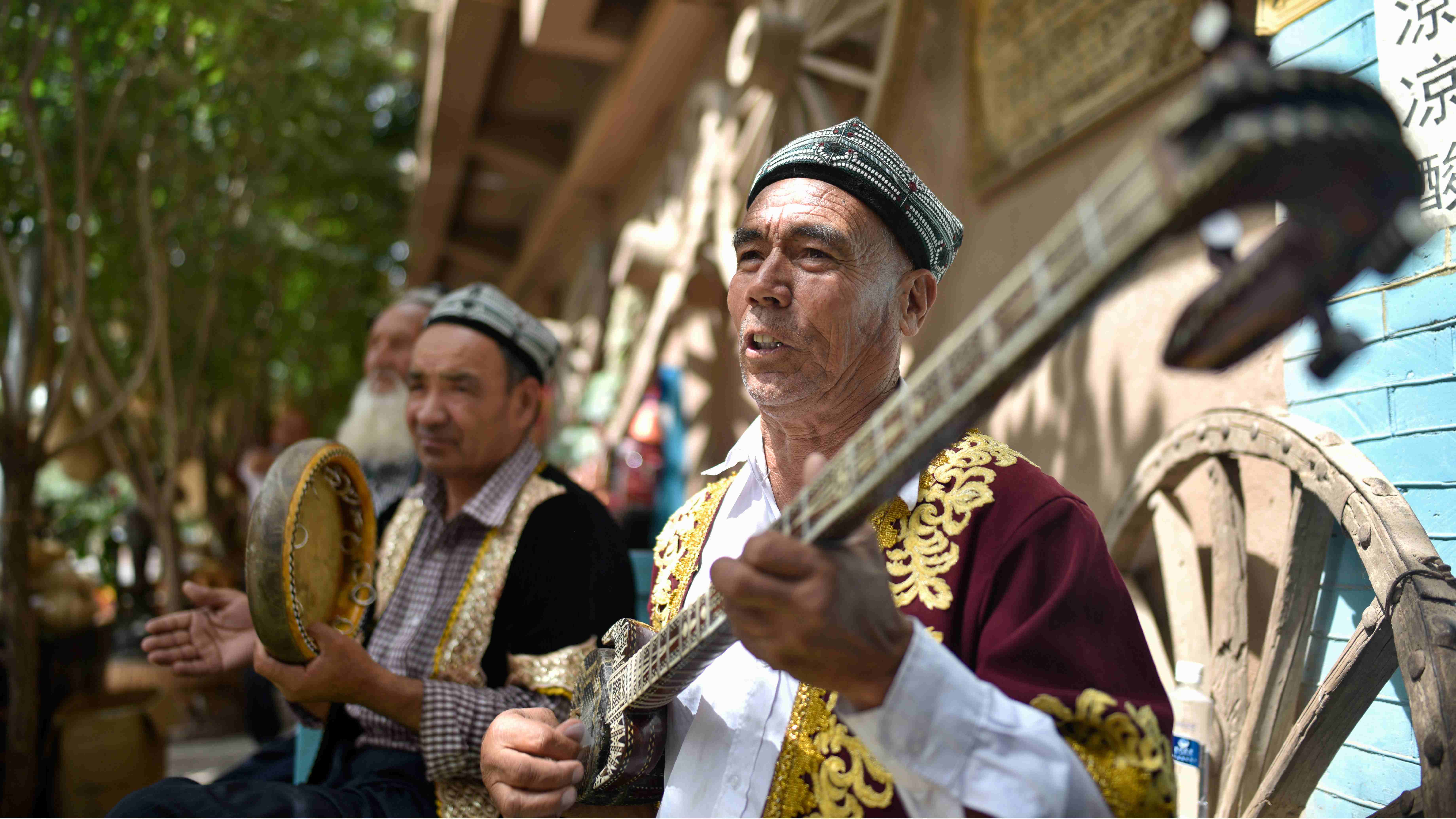 Editor's note: While facts and figures show that the population and proportion of China's ethnic minorities experienced a pronounced increase, anti-China extremists like Adrian Zenz desperately convey a fictitious image to demonize the country. However, history proves that the United States is the true master of genocide of ethnic minorities; the eugenics movement is a perfect illustration.

Adrian Zenz, a German anti-China far-right extremist, has a new so-called "research." He says that China's birth control policies could cut down between 2.6 to 4.5 million births of the Uygur and other ethnic minorities in southern Xinjiang within 20 years.

Zenz has been throwing mud at China for years. But what's worth noticing is that this research is the first of its kind to be peer-reviewed. That explains two things.

First, his old work was based on his own imagination with no basic respect to the scientific method. Second, in order to make his research convincing, a "peer-reviewed" work is needed. Since Zenz used the population of ethnic minorities to pick a fight, let's just face the truth.

The Chinese government applied Family-Planning Policy on all Chinese citizens, but the Uygur people started to practice this policy 17 years later than the Han people with a much more preferential way. So not just the Uygur, but the top 5 ethnic minorities in Xinjiang still have more or less doubled their population between 1978 and 2018.

Moreover, in southern Xinjiang, where most Uygurs live, it's common to see Uygur families with four or even more children. The population rose by 1.404 million, with a growth rate of 13.55 percent, the fastest in the whole of Xinjiang.

So the question here is what kind of data Zenz used. Mr Zenz has no solid academic background. He works for a NGO, called Victims of Communism Memorial Foundation. This organization is based in Washington, D.C., and focuses on anti-communism.

You can tell exactly what they are doing by looking at their name. If they don't pick on China, they might lose their job. In 2016, they erected a billboard in Times Square which declares "100 years, 100 million killed" and "Communism kills."

I already hate to watch advertisements, but that move just blew my mind. It's nothing scientific, it's all about politics. Speaking of genocide, it is an intentional action to destroy a people usually defined as an ethnic, national, racial, or religious group – in whole or in part.

China's policy was aiming to slow down the overpopulation; it does not focus on any specific ethnic group. American politicians surprisingly gained attention on Xinjiang Uygur Autonomous Region after Trump started trade tension with China.

It is clear that the U.S. had violated the principle of free trade and lost the moral high ground, so the U.S. State Department needed a way out to counter China. But the United States is the true master of genocide of ethnic minorities.

In the early 20th century, the eugenics movement became increasingly popular in the United States. In 1907, the state of Indiana enacted a compulsory sterilization law, for the next 20 years, 15 more states enacted similar laws.

State governments were not the only actors in this evil play. In 1955, the federal government established Indian Health Service, HIS; it was responsible for providing direct medical and public health services to Native Americans. Let's see how they did their job.

During the 1970s, the IHS forcibly sterilized as many as 70,000 Native women. Federal employees of IHS saw the high birth rate of Native Americans as a problem that could only be solved with their methods.

In 1976, one out of every four Native American women were sterilized. In comparison, the rate of sterilization for white women over the same period was about 15 percent. A direct effect of sterilization was that the average birth rate of Native Americans sharply declined from 3.7 percent to 1.8 percent during the period. That is what we call a genocide.

Therefore, a humble suggestion to the Western politicians and anti-China extremists is needed: Pay more attention to your own people; maybe try to do something to heal the wound. Stop lying on your own history and other people's.

A lie is a lie. It doesn't matter if it is peer-reviewed.