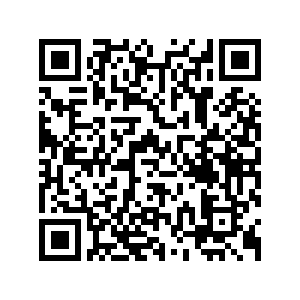 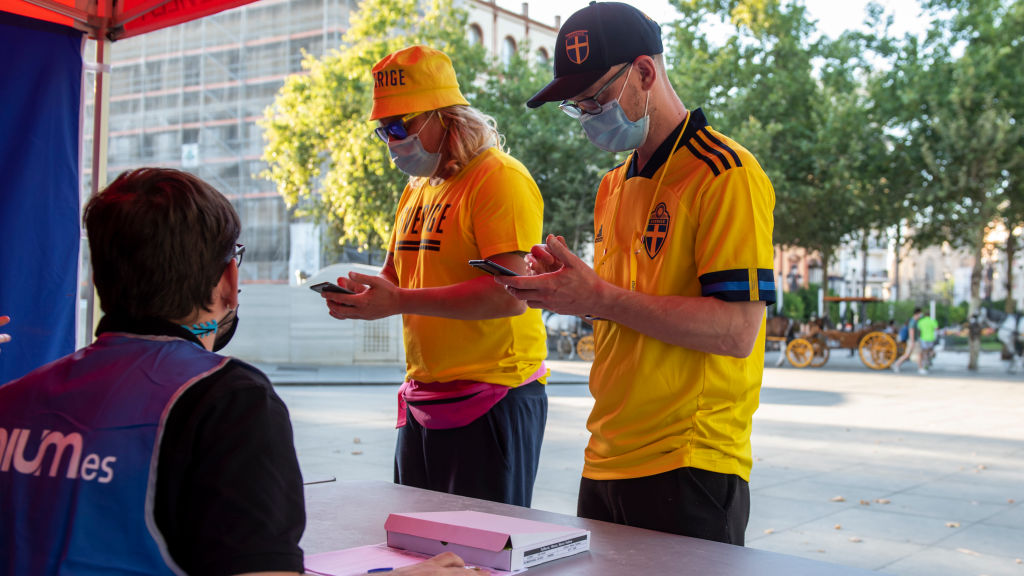 Swedish supporters show their smartphones to certify that they comply with the COVID-19 safety measures during the UEFA Euro 2020 Championship in Seville, Spain, June 13, 2021. /Getty

Swedish supporters show their smartphones to certify that they comply with the COVID-19 safety measures during the UEFA Euro 2020 Championship in Seville, Spain, June 13, 2021. /Getty

Editor's note: Laura Alfers is Director of the Social Protection Program at Women in Informal Employment: Globalizing and Organizing. The article reflects the author's opinions and not necessarily the views of CGTN.

For all its devastation, the COVID-19 crisis does have a silver lining: it has shone a spotlight on important policy lapses – beginning with the lack of social protection for the world's two billion informal workers. But addressing this failure will require more than social programs; it will also require governments to bridge the digital divide.

This welcome use of digital technology streamlined procedures and enabled workers to avoid face-to-face interactions when they applied for or collected benefits. But this approach also implies an obvious risk: exclusion of those on the wrong side of the digital divide.

The experience of informal waste reclaimers here in Johannesburg is instructive. When the South African government introduced the Social Relief of Distress cash grant for adults excluded from other forms of government support during the pandemic, applications were to be submitted by a website form, email, WhatsApp or an Unstructured Supplementary Data code.

This promised efficiency, but also kept the application out of reach for many waste reclaimers. According to Steven Leeuw, an active member of the African Reclaimers Organization (ARO), "90% of the people we work with don't have a cell phone. If they do, it's usually an old one that doesn't really work, or they don't have money for data, or anywhere to access free WiFi." 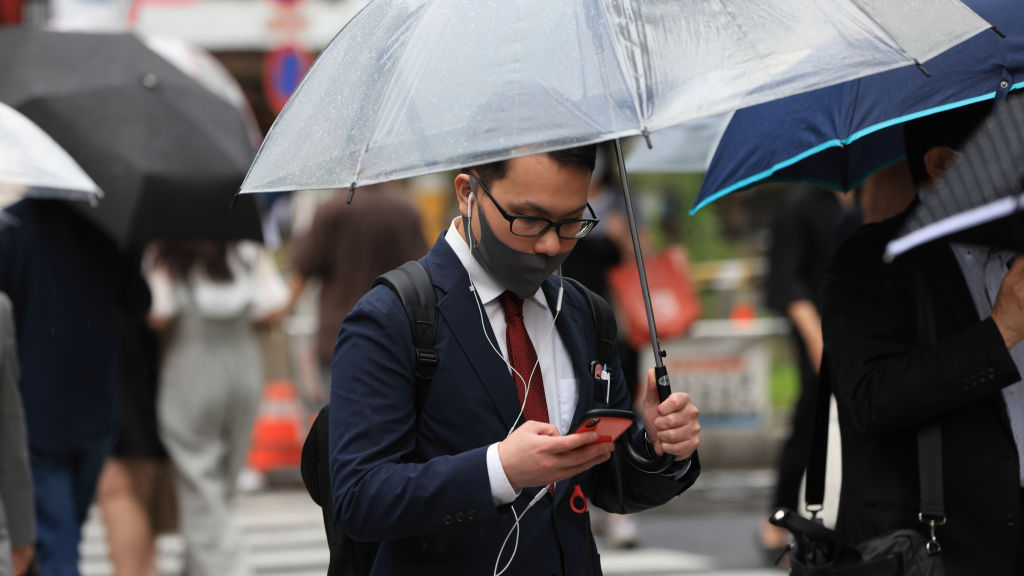 Fortunately, the ARO stepped in to help members apply. That meant not only filling in and submitting applications, but also performing any additional administrative steps if the initial application was rejected. According to Leeuw, "It would have just been easier if [the South African Social Security Agency] had sent officials around to our workplaces to help people sign up for the grant."

There are similar stories around the world. In Mexico City, the cash grant offered to non-salaried workers was initially accessible only through an online application. "I went three times to the internet cafe to scan documents and send emails," said one worker. "How are those who don't know how to read and write and who can't pay for the internet cafe going to do it?" After protests by workers' organizations, the government added a manual application option.

Likewise, in Delhi, informal workers struggled with digital applications for the Pradhan Mantri Street Vendor's AtmaNirbhar Nidhi (SVANidhi) scheme – a government loan program designed to support street vendors. Not only was the application available only online, it was also not written in colloquial Hindi, and the website crashed frequently.

Moreover, applicants were initially required to have an Aadhar Card (a form of digital identification linked to biometric and demographic data) linked to a mobile phone number, which created a host of other problems. "Not all workers have an Aadhar Card," according to Shalini Sinha, Delhi Coordinator for Women in Informal Employment: Globalizing and Organizing. "Or if they are migrant workers, the card might be back in the village, and then they might not have the same mobile phone number, and have to go through the process of linking a new number to the card."

These are hardly isolated incidents or cherry-picked anecdotes. A 2019 report by the then-United Nations Special Rapporteur on extreme poverty and human rights, Philip Alston, found that the digitization of welfare often leads to "deep reductions in the overall welfare budget, a narrowing of the beneficiary pool, [and] the elimination of some services." In fact, Alston warned, digital welfare systems often "punish the poorer classes." For example, unrestricted data matching is used to expose and penalize the "slightest irregularities" in the records of welfare beneficiaries, sometimes resulting in denial of critical services.

Technological solutions cannot be used as a means to slash budgets and shift responsibility from the state to grassroots organizations serving the poor. Governments that apply digital technologies to social-welfare programs must also ensure equity in the systems and institutions in which these programs are embedded.

For starters, as governments invest in the digital transition (including by directing large amounts of funds to the private sector), they must also support the work of grassroots organizations providing essential last-mile services to connect people to their entitlements. As it stands, few grassroots organizations in the Global South are able to raise the financial resources needed to sustain their work.

Moreover, governments must create mechanisms for meaningful consultation with these organizations, in order to design programs that meet target groups' needs, monitor and assess progress, and make necessary changes. Frontline bureaucratic workers, such as social workers and registration officials, will also need greater support, including to expand their ranks in some cases.

Of course, closing the digital divide should also be a high priority. That means expanding access to digital technologies, including mobile phones and broadband internet, and ensuring that people have the knowledge to use them. And grassroots organizations have a vital role to play here as well. But, in the meantime, the digital divide must be bridged to enable the most vulnerable to access crucial government support.