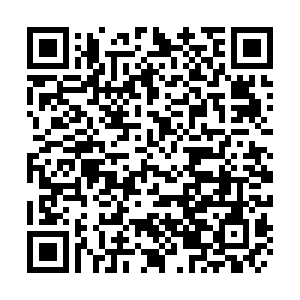 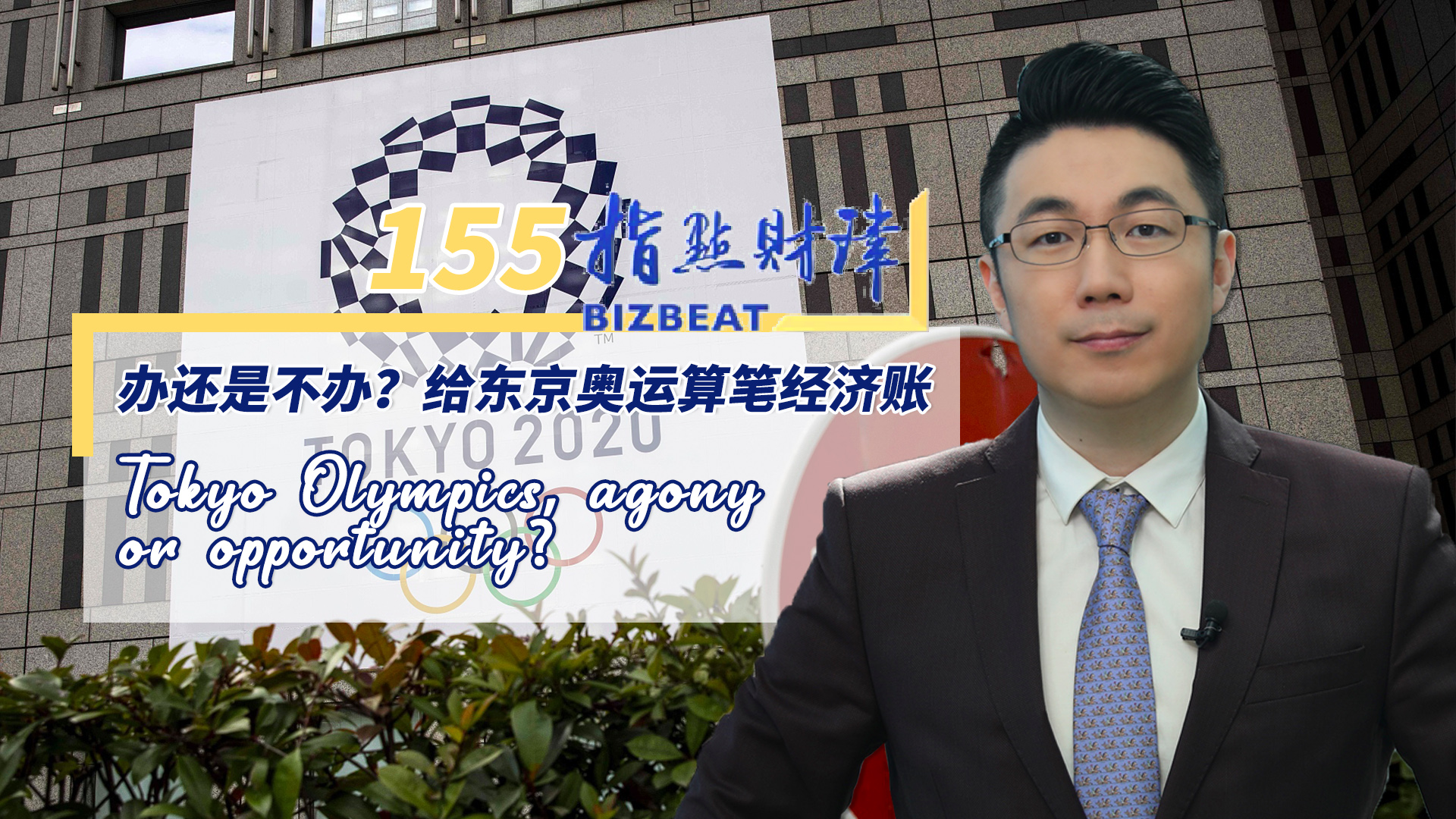 The Tokyo Olympic Games are to kick off on July 23, which is merely a few weeks later. Current polls show that over 80% of Japanese do not want the Olympics to go ahead due to the global pandemic, while the Nikkei predicted that Japan has spent 1.64 trillion yen ($15 billion) for the Games. CGTN's Zheng Junfeng argues that the games now are in a dilemma – whether they are canceled or going ahead, Japan will likely be at a losing end.