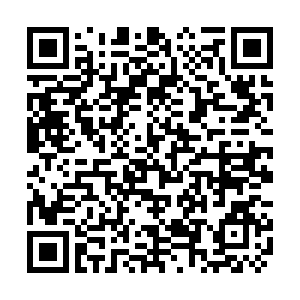 Both sides have agreed to suspend retaliatory tariffs for five years and cooperate more closely on tackling unfair trade practices by non-market economies, the ministry said in a statement.

A similar deal was struck by the European Union and the U.S. earlier this week.

The Airbus-Boeing dispute, the longest-running in the history of the World Trade Organization, has seen damaging retaliatory tariffs slapped on products such as French wines, Scotch whisky and U.S. wheat and tobacco.

She noted however that American whiskies remain subject to tariffs on entry into the UK and EU owing to a separate dispute on steel and aluminium.

"We hope these tariffs can also be resolved quickly," Betts said in a statement.