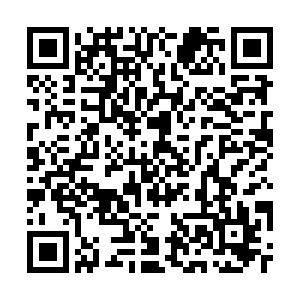 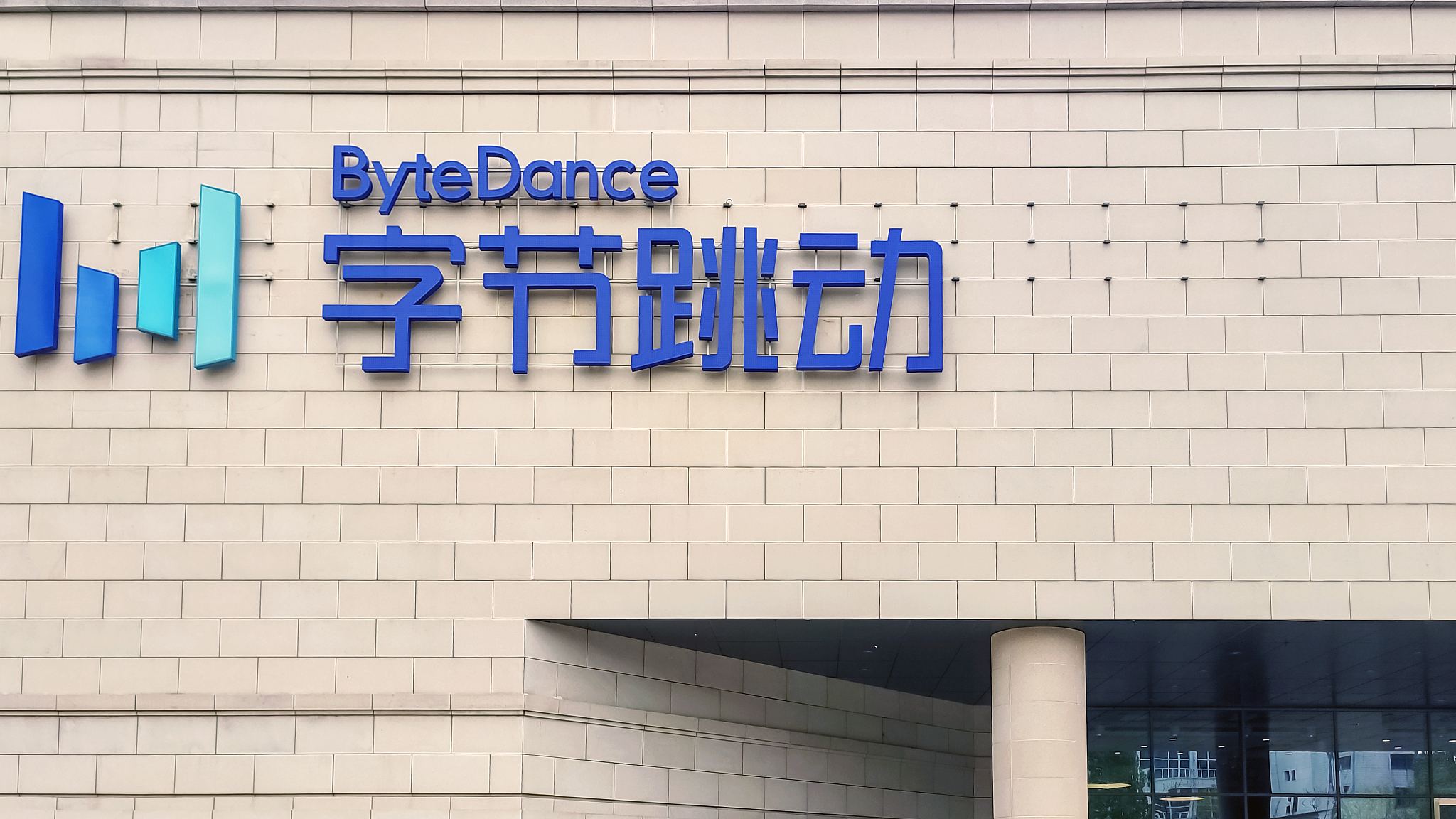 TikTok's owner ByteDance told its employees on Thursday its revenue doubled to $34.3 billion last year, according to the Wall Street Journal.

ByteDance said its total revenue grew 111 percent from a year ago, while gross profit rose 93 percent to $19 billion, the newspaper reported, citing a memo.

The Wall Street Journal reported that the Beijing-based firm incurred a $2.1 billion operating loss from January to December last year, versus a $684 million operating profit in 2019. The loss was partly due to higher expenses incurred from share-based compensation to workers, the journal said, citing a person familiar with the matter.