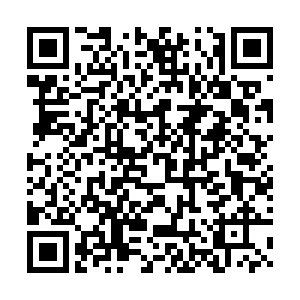 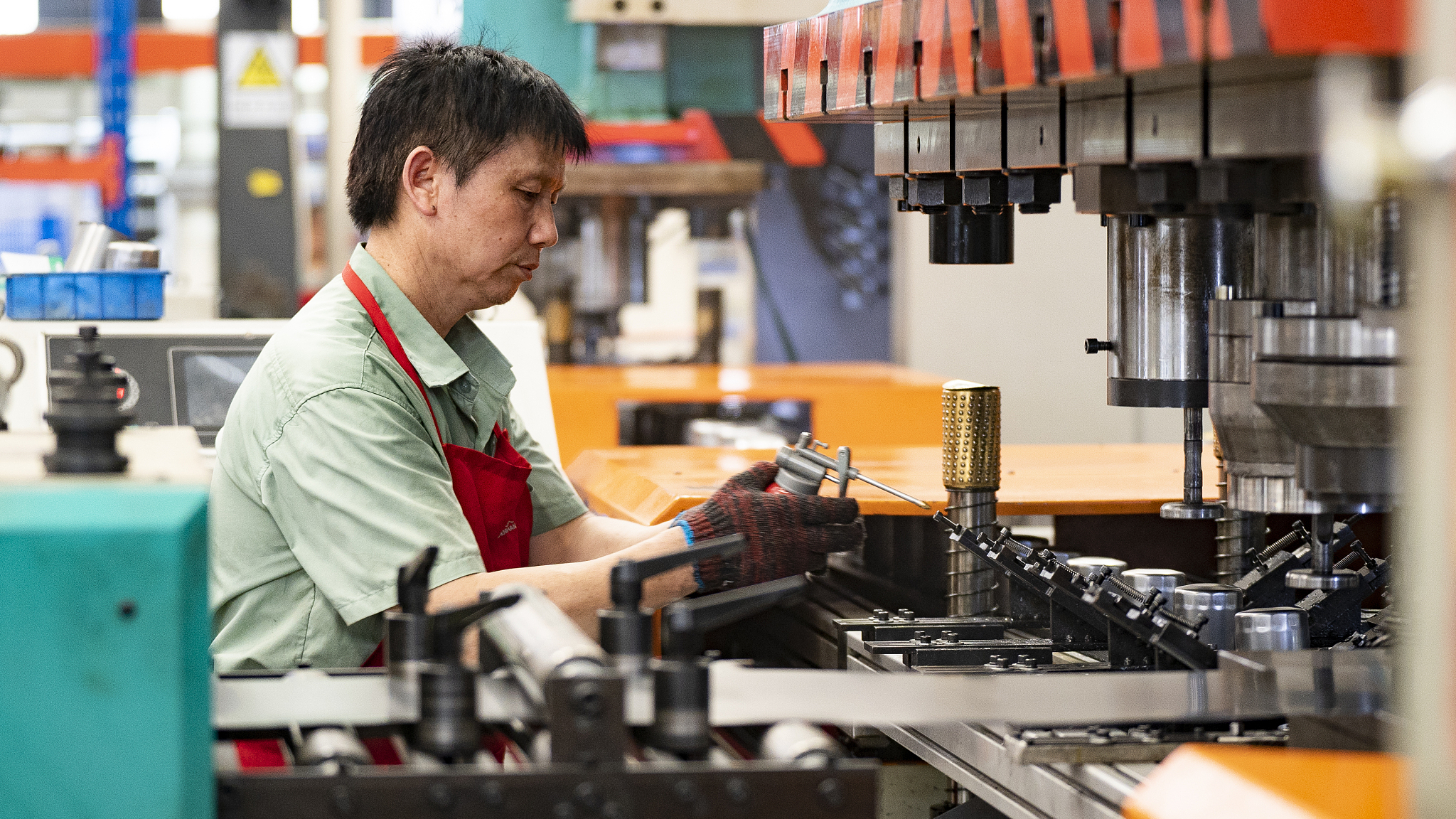 A worker is producing oil filters in a factory in Xinyu, Jiangxi Province, China, June 17, 2021. /CFP

A worker is producing oil filters in a factory in Xinyu, Jiangxi Province, China, June 17, 2021. /CFP

China's position as a "world factory" is hard to be replaced, said a Singaporean Chinese-language newspaper.

Even though business costs in China continue to rise, coupled with the impact of the China-U.S. trade war, transferring the industrial chains out of China faces many challenges, Lianhe Zaobao reported Sunday.

An employee working for a well-known European toy company told Lianhe Zaobao that the company had been planning supply chain transfers even before the trade war, which was about four years ago, it has not been fully implemented yet since the entire process is very complicated.

The so-called industrial chain transfer is adjusting the existing distribution of production, an SMT Technology executive told the newspaper, adding the "transfer" is just to divide the services into two parts for the Chinese market and the non-Chinese market.

Vietnam is favored by many businessmen as an investment hotspot besides China, as its economy has risen at a fast pace in recent years. However, the country is not mature enough to become a "world factory," Yu Hong, a senior research fellow at the National University of Singapore, told Lianhe Zaobao.

"When companies move to Vietnam, many of them still have to rely on a supply chain from China," Nguyen Phuong Linh, associate director with consultancy firm Control Risks, told Financial Times. "And Vietnam is not ready for a major shift yet. Infrastructure is not ready, logistics need to be improved and labor is no longer that cheap compared to its neighboring peers."

Though hit by the pandemic, China's foreign trade rose by 1.5 percent in 2020, helped by its recovered manufacturing production and social order.