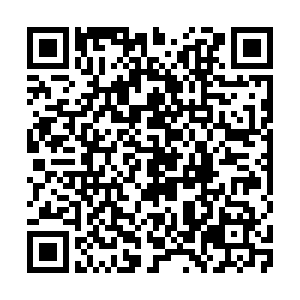 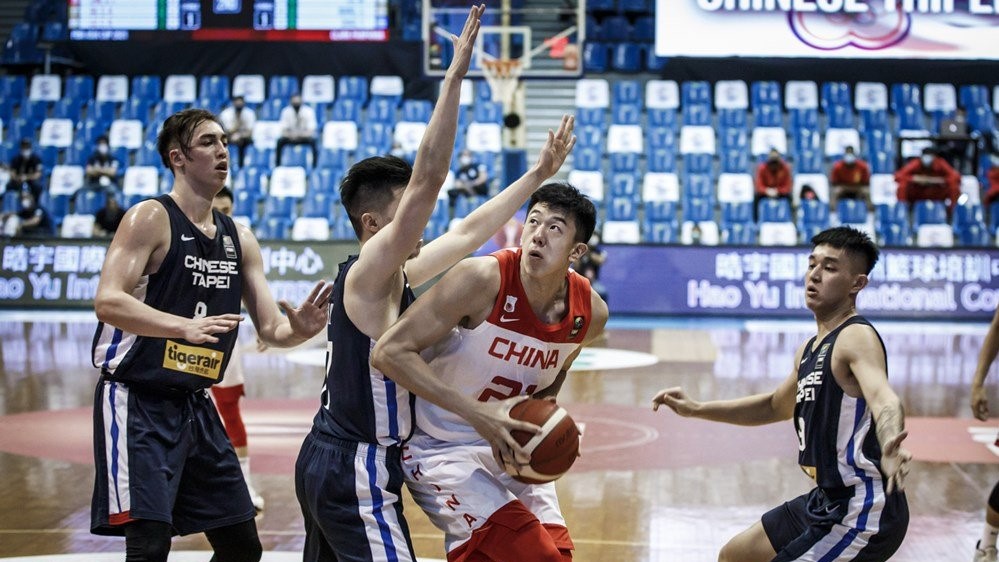 Wang Shaojie (#21) of China makes his move toward the rim in the FIBA Asia Cup qualifier game against Chinese Taipei in the Philippines, June 17, 2021. /CFP

Wang Shaojie (#21) of China makes his move toward the rim in the FIBA Asia Cup qualifier game against Chinese Taipei in the Philippines, June 17, 2021. /CFP

China smashed Chinese Taipei 115-66 to achieve their second straight win in the FIBA Asia Cup qualifiers in the Philippines on Thursday.

Each of the team's 12-man rotation scored in the game. Wu Qian, Lu Wenbo and Liu Chuanxing all reached team-high 16 points.

China made the most of its advantage in the paint, with Shen Zijie and Zhou Peng consecutively attacking the rim going into the duel en route to a 16-4 lead. Lu scored nine points off the bench as China extended its margin to 37-16 in the first quarter.

Standing 2.25 meters tall, center Liu was too big for the Chinese Taipei players to stop. He made his impact felt on both ends, scoring six points and hauling down seven rebounds in less than five minutes, as China led 67-32 before the half break.

Chinese Taipei began to find its shooting touch beyond the arc from there, burying three 3-pointers in a row late in the third quarter, but its sparse offense could not truly put a scare into China's advantageous position.

With a 44-point lead heading into the final quarter, China did a routine job in securing a lop-sided victory. With four minutes on the clock, China stretched its advantage to 50 points on Hu Mingxuan's alley-loop layup.

Unfortunately for China, Shen was injured falling to the floor when he tried to block a shot in the second quarter. He had to be helped off the court by teammates, and didn't return to the floor afterwards.

Hsieh Ya-Hsuan was the only highlight in Chinese Taipei offense, finishing at game-high 25 points by making seven of nine triple attempts.

With one day off, China will meet Japan again on Saturday after winning their first clash 66-57 on Wednesday.

(With inputs from Xinhua News Agency)