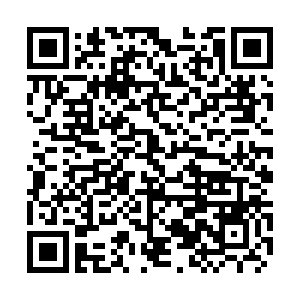 He made the remarks at Thursday's press conference after United States President Joe Biden and Russian President Vladimir Putin agreeing to engage in a bilateral dialogue on "strategic stability" during their Wednesday meeting in Geneva.

A joint statement published on the Kremlin's website after the summit said Russia and the U.S. "will embark together on an integrated bilateral strategic stability dialogue in the near future that will be deliberate and robust."

As countries with the largest nuclear arsenals, the U.S. and Russia should earnestly fulfill their special and primary responsibilities in nuclear disarmament in accordance with UN General Assembly documents and international consensus, Zhao said.

This will help foster the eventual realization of general and complete nuclear disarmament and is the most effective way to maintain global strategic stability and promote international peace and security, he added.

Noting that "nuclear war cannot be won and must never be fought", Zhao said China has been actively encouraging the nuclear-weapon states to jointly reaffirm this concept to reduce the risk of nuclear war.

China always supports discussions with all parties on a wide range of issues concerning strategic stability within the framework of the P5 mechanism and is ready to continue bilateral dialogue with all parties concerned on relevant issues on the basis of mutual respect and equality, he said.

China, France, Russia, the UK and the U.S., as the nuclear-weapon states designated by the Treaty on the Non-proliferation of Nuclear Weapons (NPT), formed the five nuclear-weapon states mechanism as a coordination mechanism during the review process of the NPT. The five states have maintained regular communication on important issues concerning strategy and security since 2009, jointly promoting the review process of the NPT.