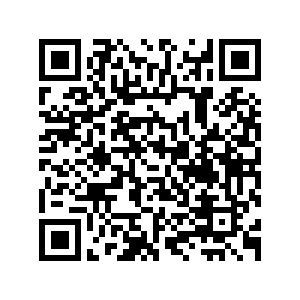 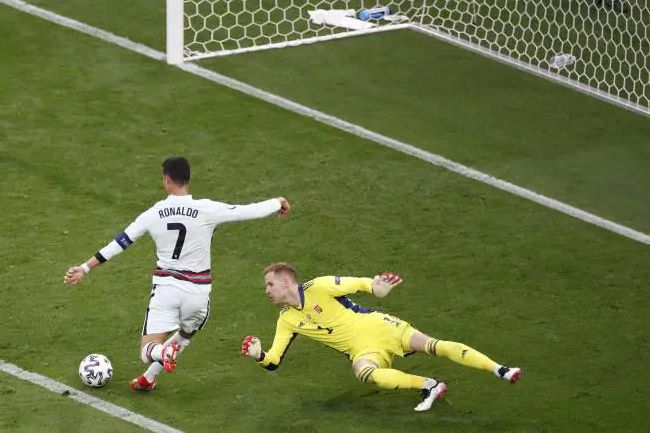 Good things come to those who wait and Portugal had to wait almost the entire game for their three points. Even though the game was taking place at a full capacity Puskas Arena in Budapest, the Portuguese were the favorites against Hungary – everyone else in Group F is - but the descendants of the Mighty Magyars weren't willing to go under without a fight.

Their 3-5-2 formation was intended to swallow Portugal's midfield and prevent them from getting into the type of flow that is often deadly. For a very long time it worked; this was by far the most aggressive game of the tournament so far and Portugal must get credit for giving as much as they got from Hungary. Only three yellow cards were given out and this is likely because so many challenges were 50/50, meaning the referee never saw a clear advantage to any fouls.

Around the hour mark, frustration began to set in for Portugal and it looked as if Hungary were going to steal it with a goal by substitute Szabolcs Schon in the 80th minute. Thankfully for Portugal it was offside, but the incident did fire them up and they became far more attack-minded in the closing stages.

In the 84th minute, the champions finally got their breakthrough with a goal from Raphael Guerreiro that deflected past Hungary goalkeeper Peter Gulacsi to make it 1-0. From there Portugal looked like a Bayern Munich team as they constantly pressed Hungary and they made it 2-0 only three minutes later with a penalty, won by Bernardo Silva and taken by C. Ronaldo.

Ronaldo celebrated with so much intensity it was as if he were trying to go super saiyan. He's the best in the world for a reason and he channeled this rage into his playing and made it 3-0 in the 2nd minute of added time; this time Silva didn't go down, he stayed up and fed it to Ronaldo as he burst through Hungary in the penalty box. He rounded the keeper and slotted it in.

It was a world class performance that stakes Portugal's position as a genuine threat in the tournament. However, Hungary didn't deserve to lose by such a wide margin and in such brutal style. 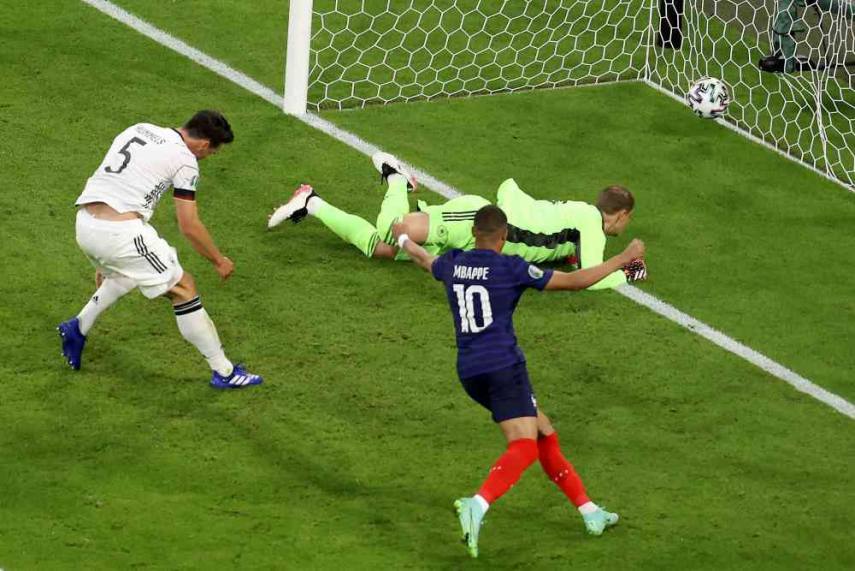 Germany's Mats Hummels scores an own goal while attempting to block a cross to France's Kylian Mbappe. /Getty

Germany's Mats Hummels scores an own goal while attempting to block a cross to France's Kylian Mbappe. /Getty

Although Group F is considered The Group of Death, France vs. Germany felt settled before it had even begun. France, the reigning world champions, have by far the best and deepest squad in the tournament and found themselves bolstered by the last-minute addition of Karim Benzema, a player who has never been deemed a good fit for the national side but who is currently in a rich vein of form.

On the other hand, there is Germany. Since winning the World Cup in scintillating fashion at Brasil 2014, they have been in a constant state of decline that has seen them be knocked out of Russia 2018 by South Korea, get trounced 6-0 by Spain in the Nations League and lose 2-1 to North Macedonia – the lowest ranked team in the whole of the Euros – in a friendly.

So it was something of a shock when the game began and it was very evenly matched. France's all-action squad had difficulty breaking down Germany's multi-layered 3-4-2-1 formation and Germany's forward passing was far too simple for a team as good as France.

That being said, any time Kylian Mbappe turned on the nitro and accelerated into the German defense, they couldn't do much about it and it got them nervous.

In the 20th minute, in an attempt to block a cross to Mbappe from Lucas Hernandez, Mats Hummels shinned the ball into his own goal. It was a heartbreaking, if necessary, error; Mbappe was a step behind him and, had he not made the interception, it would have ended as a goal for France anyway.

As the match progressed, Mbappe and Karim Benzema broke free and scored only to have it nixed as offside and Adrien Rabiot hit the post. Germany's best chance came on the hour mark as Kimmich played a high cross in to Ruben Gosens, who in intercepting, leaped hip first into Benjamin Pavard, knocking him out cold. It was clear in the replay that his head was whiplashed and he landed face first on the grass.

After a brief concussion break on the sidelines, Pavard was back on the pitch. Even on the TV broadcast, it was clear he was concussed; his eyes were barely focused and his body movements were sluggish. After the rightful praise the UEFA authorities received in their quick treatment of Christian Eriksen following his cardiac arrest, allowing Pavard to continue playing was genuinely shameful.

Incredibly, the game remained on a knife-edge for its remainder. In the second half, it even became repetitive as Germany worked up the right with linkup play between Toni Kroos and Joshua Kimmich that always got snuffed out for a corner. Kroos would then fire it into the box where France's Presnel Kimpembe and Raphael Varane would clear it and the cycle would begin again until time expired.