Download
Graphics: Human spaceflight at 60, the past and future
Pan Zhaoyi 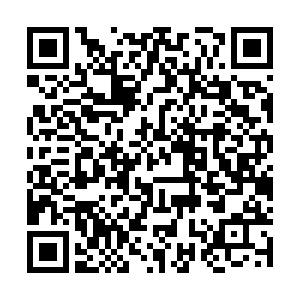 China's space station is now welcoming its first guests from the Earth after three astronauts successfully boarded on Thursday.

The crew, comprising two with previous spaceflight records and a newcomer, are starting a three-month long weightless journey in the core module of China's self-developed space station.

They will carry out a range of diagnostic tests on crucial technology and experiments, and prepare a series of spacewalks in the following days, according to Nie Haisheng, the mission commander and also the most senior of the three, in a public interview a day before the launch mission. 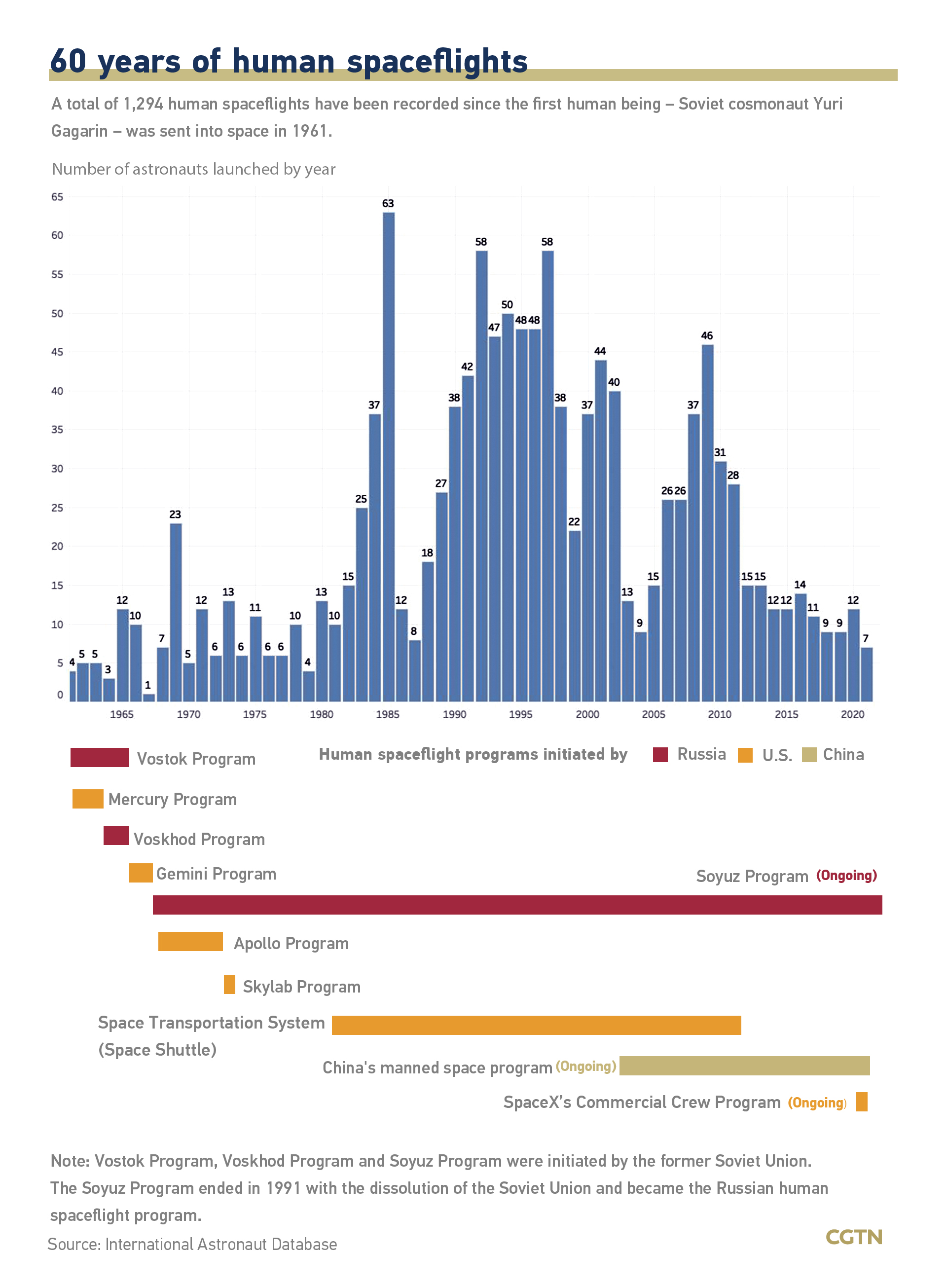 Since the first Soviet cosmonaut Yuri Gagarin roared into space in 1961, human spaceflight has recorded a total of 1,294 missions over the past six decades, data from International Astronaut Database shows.

Manned spaceflight programs were initiated one after another in the early 1960s. Challenged by the Soviet manned mission, the then U.S. President John F. Kennedy pledged the country would land a man on the Moon before that decade ended. And after eight years and three NASA programs, Apollo 11 Commander Neil Armstrong placed the first human footstep on the Moon on July 20, 1969.

But as the two powers' political tensions began to thaw, the space race gradually gave way to cooperation.

The space world ushered in a new era, from intense competition for supremacy and prestige to worldwide collaboration with the construction of the International Space Station (ISS).

Since then, more than 500 astronauts from almost 40 countries have traveled to space, with over 60 percent of them from the U.S. and about 20 percent from Russia (this includes 67 astronauts from the Soviet Union). 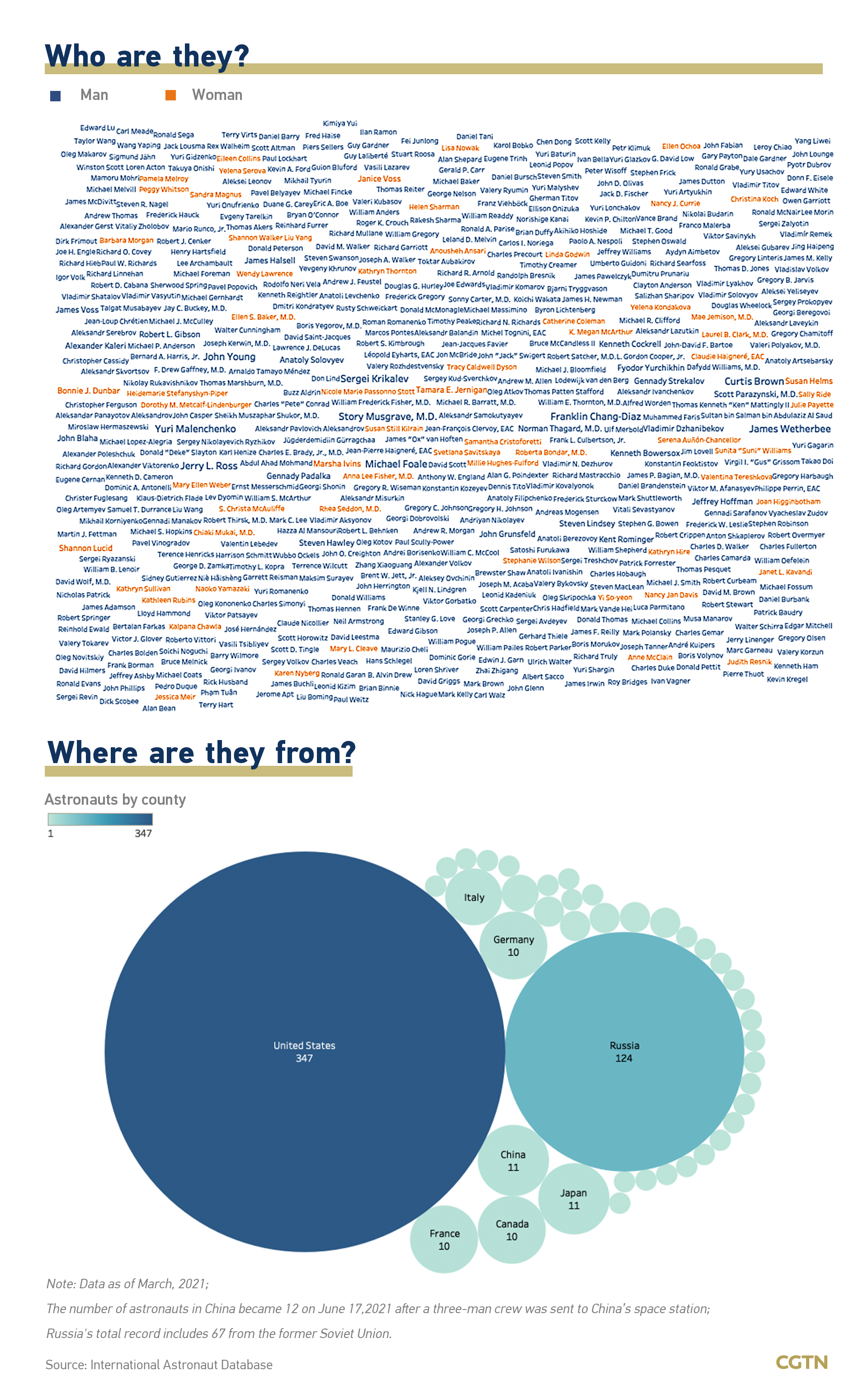 Serving as a model for global cooperation and scientific advancements, ISS has housed humans continuously since 2000. It has enabled the development of new technologies to advance human space exploration.

Although a late starter, China has increasingly made its presence felt on the human spaceflight stage. Starting in 1992, China's manned space program has adopted a three-step approach aiming to build a "permanent outpost" in space orbit. Its first manned mission was achieved in 2003 when astronaut Yang Liwei made his maiden flight in a Shenzhou-5 spacecraft. 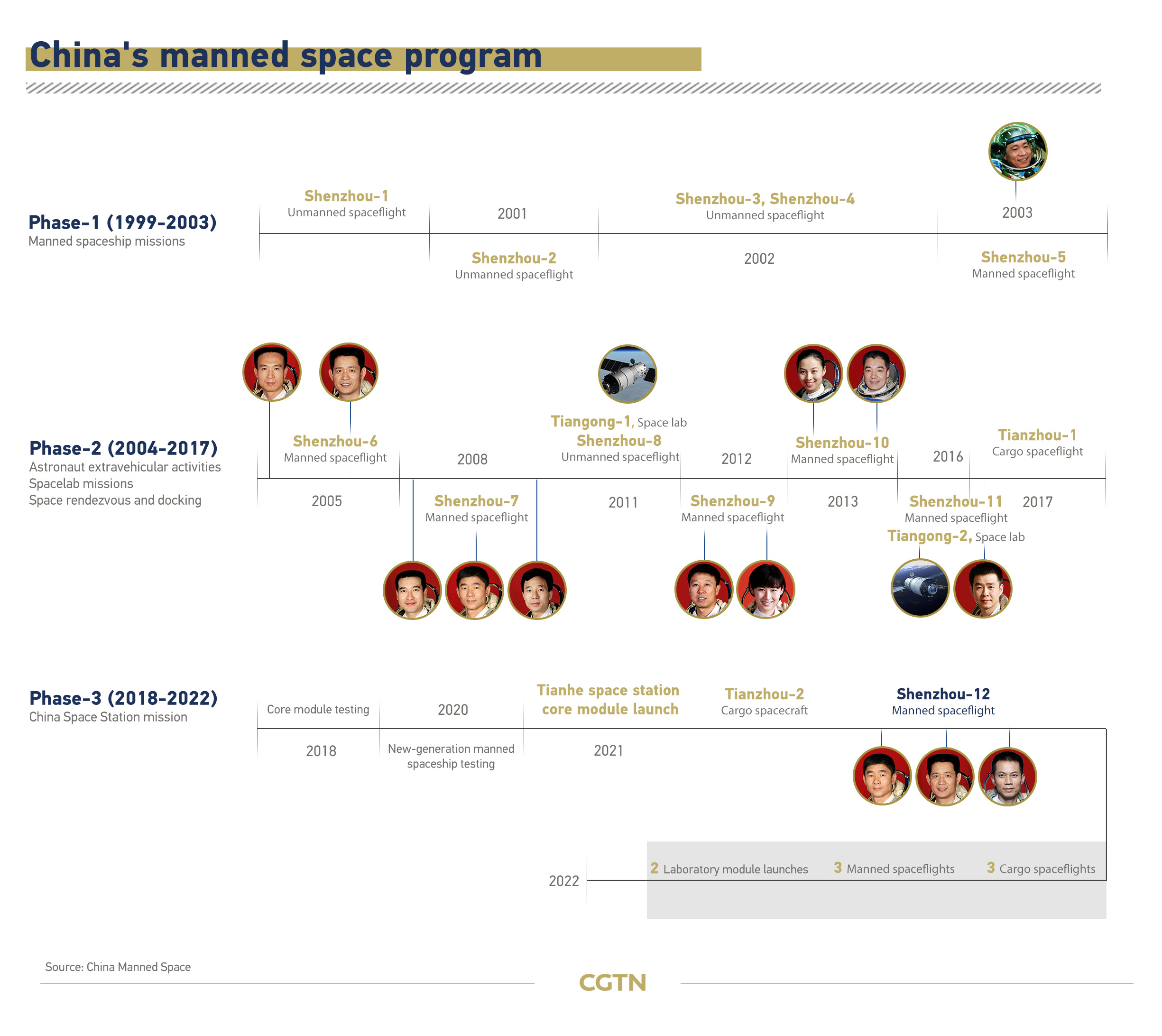 The construction of the Chinese station came "relatively late," but that was also an advantage that allowed China to use the latest technologies and concepts, particularly in the areas of reliability and safety, said Ji Qiming, assistant to the China Manned Space Agency Assistant Director, on Wednesday at a press conference.

Beijing was excluded from the ISS project due to U.S. "national security" concerns, but China's space station has garnered far-ranging collaboration and support.

"Outer space is the common wealth of people all over the world, and exploring the universe is the shared cause of all mankind," Ji said. 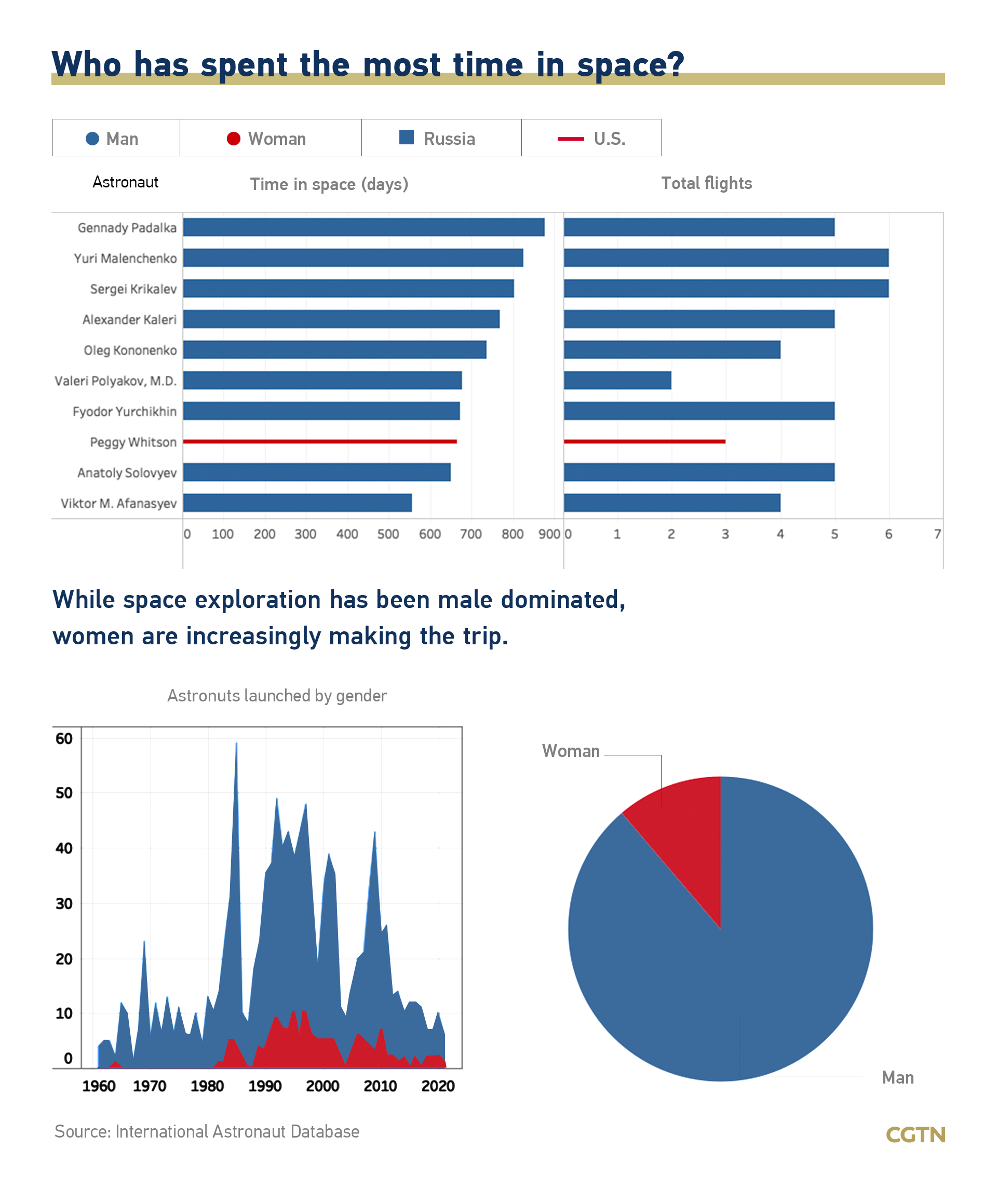 While space exploration has been male dominated over the years, women are making an increasing number of space trips.

According to NASA, 65 women had flown into space as of March 2021, including astronauts, payload specialists and space station participants.

The first woman in space was Russian cosmonaut Valentina Tereshkova, who flew on Vostok 6 on June 16, 1963. Peggy Whitson is the U.S. record-holder for the longest time in space at 665 days, and ranks eighth globally. NASA astronauts Jessica Meir and Christina Koch completed the first all-female spacewalk at the ISS in 2019.

"Female pioneers from the entire history of aviation and space history have helped us get to the point where we are now and with many capabilities to help us search for life elsewhere in the solar system and beyond," Dava Newman, NASA's deputy administrator wrote in a blog post about pioneering women in space history.

In the future, with more private interests on board, like SpaceX's commercial crew vehicles and Jeff Bezos' Blue Origin, human spaceflight will demonstrate greater diversity and potential.