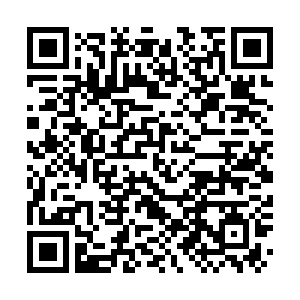 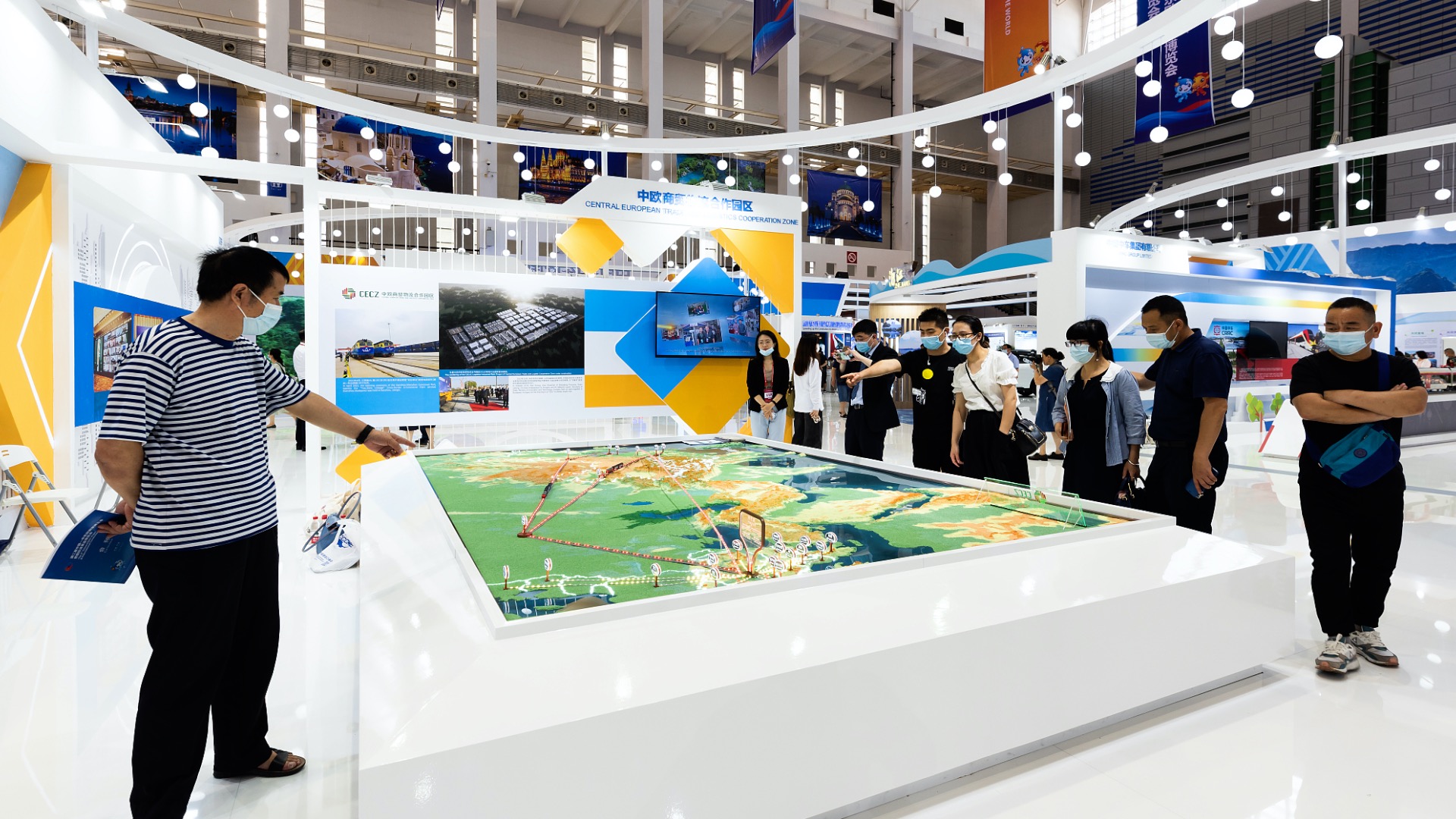 From safe boxes to knitwear, from lamps to small household appliances, today Ningbo has more than one million market entities and 120,000 private manufacturing enterprises.

Since 2016, Ningbo has been developing its smart manufacturing capacity. So far, close to 8,000 industrial enterprises above the designated size have implemented thousands of automation and intelligent transformation projects. Ningbo City is also home to 51 manufacturers designated as "national vertical champions," ranking the first in China.

These vivid numbers show how intelligent manufacturing became a driver for "made in Ningbo." To begin with a representative manufacturing enterprise – Ningbo Fotile Group. The innovative low-hanging range hood was introduced in the Chinese and Asian markets in 2009, but it did not meet the standards of the International Electrotechnical Commission (IEC). Since then, Ningbo Fotile group embarked on an eight-year journey, and accumulated a large number of machine demonstrations and experimental data, and consistent technological innovation, to rewrite IEC standards.

"We came up with this standard: to be able to fry chilies without the smell. That is why we went crazy with cooking chilies in this lab. We fried almost 1,000 kilograms of chilies, because we had to accumulate a lot of data. We spend five percent of our total sales revenue on R&D every year. We have now benefited more from the policy incentives. For example, the tax bureau allows us to deduct R&D expenses from our taxes, which encourages our technological innovation," said Wang Yanhui, the product manager of range hood business, Fotile Group.

Finally "made in Ningbo hood" was recognized as a national manufacturing vertical champion product by China's Ministry of Industry and Information Technology in 2018, and also won the approval of relevant international experiments.

Today, this kind of "made in Ningbo" low-hanging range hood takes up 60 percent of the China market. Meanwhile, to a certain extent the hood managed to strengthen China's global voice in terms of international standards.

A knitting machine is another good example of "made in Ningbo" intelligent manufacturing. Knitting-machine maker Ningbo Cixing was founded in the 1980s and started by making manual machines.

But 2003 was a turning point. The company decided to shift to intelligent knitting. Ten years later, the company bought a Swiss brand, scaling up its product category and lifting international competitiveness.

"Today, in the field of knitting machines, especially computerized flat-knitting machine, our market penetration has reached more than 200,000 units globally, far more than the total number of German and Japanese companies. Some customers will ask us how big the gap is between your current products and those from Japan and Germany. I would say it is no longer about how much gap there is, but we are simply leading the development of the industry," Frank Sun, the president of Cixing, said proudly.

Overall, "made in Ningbo" contributes more than half to Ningbo's GDP, greater than the services sector. Behind this is the backbone of technology innovation, the passion and perseverance in entrepreneurship.