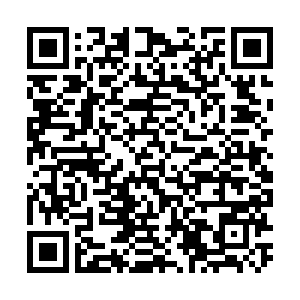 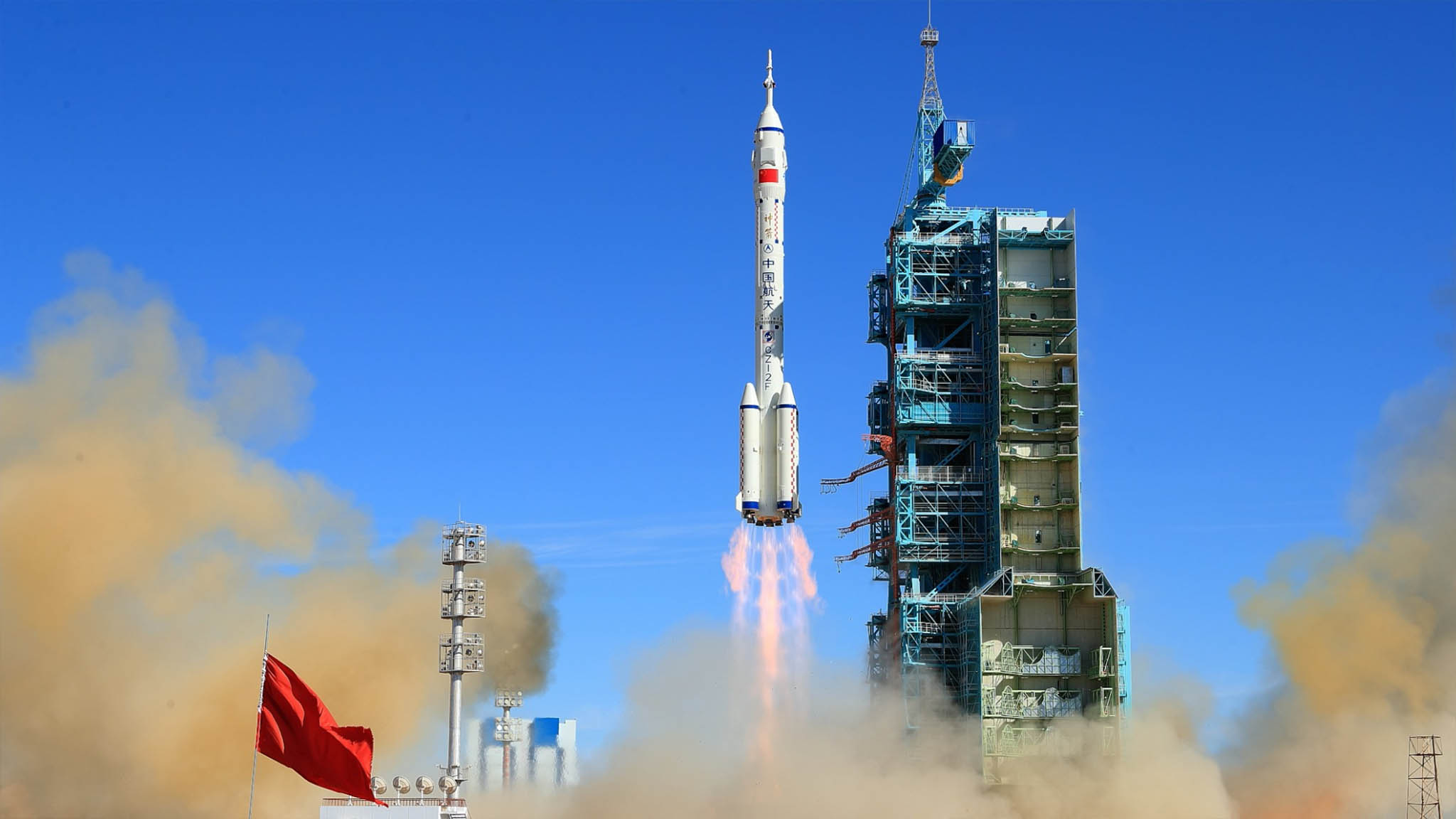 "One should strive continuously to be stronger and advance bravely."

Those were the core values that pushed the Chinese Red Army through the Long March from 1934 to 1936, laying the foundation for what would become a new nation – the People's Republic of China.

A century later, in an era of peace, fast economic growth and tremendous social change, the Chinese people's long march continues – this time, into outer space.

The journey was not easy, though.

"We have experienced more than 60 years of development," said Xu Yansong, former director for international cooperation of China National Space Administration (CNSA). He is now with Asia-Pacific Space Cooperation Organization.

After 13 years, in 1970, China successfully launched its Dongfanghong-1 satellite into space – a historic moment for the nation.

The rocket carrying Dongfanghong-1 was also the country's first carrier rocket – the Long March-1. China's space rocket was based on missile and sounding rocket technologies.

Geopolitical competition caused by Cold War tensions made it tough for Chinese scientists to advance, as the U.S. knuckled down for a space race, hoping to leapfrog and gain an advantage over the Soviet Union.

"It came a long way from the 1960s when we had a pace-taking stage, and in the 80s and 90s, we had external constraint policies from the U.S. and other countries," said Xu

But Chinese scientists never lost hope that one day the unknown would be within reach.

The country has successfully sent rovers to Mars and the moon.

In 2004, China launched its mission to explore the moon. And the country's Chang'e satellites have successfully orbited the moon. The Yutu, or Jade Rabbit, landed on the moon in 2013.

In 2016, China started its Mars mission, and the Zhurong rover was carried off Earth by Long March-5 and successfully landed on Mars' surface in May 2021.

The scientific aims are simple and could one day help all of humanity. For one, China wants to gather key information and data to see whether humans could one day migrate from Earth.

"So that we can study the possibilities to migrate people to other planets or at least travel to those planets to become what we call an interplanetary species. So that we can better understand how the world functions, how the climate would change and how global disasters can be prevented," said Xu.

It is expected to be up and running by 2022, and China says it welcomes developing nations to come on board.

Chinese scientists say the long march into space should not be done alone, as the achievements matter to all people.