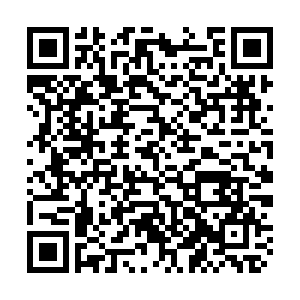 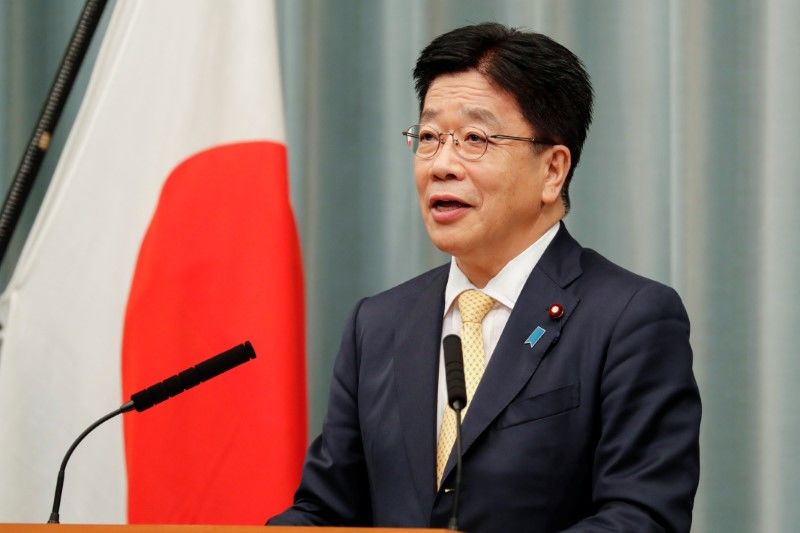 "We want to start around that time once overall preparations are made," Chief Cabinet Secretary Katsunobu Kato said.

The certificates, to be issued by local municipalities in Japan based on the government's vaccination records, will reportedly be available to regular passport holders.

The government has said it may also issue digital versions of the certificates that can be applied for online, Japan's public broadcaster NHK said.

As of Thursday, Japan has reported 779,696 COVID-19 cases with 14,230 deaths, according to data from Johns Hopkins University.

Japanese Economy Minister Yasutoshi Nishimura said on Thursday that a panel of government-appointed experts had approved a plan to downgrade the state of emergency in seven prefectures including Tokyo, which will host the Olympics from July 23.