Download
Li Hengnian, commander of China's satellites and spacecraft
By He Weiwei 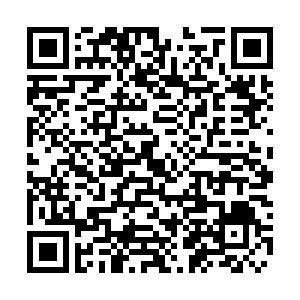 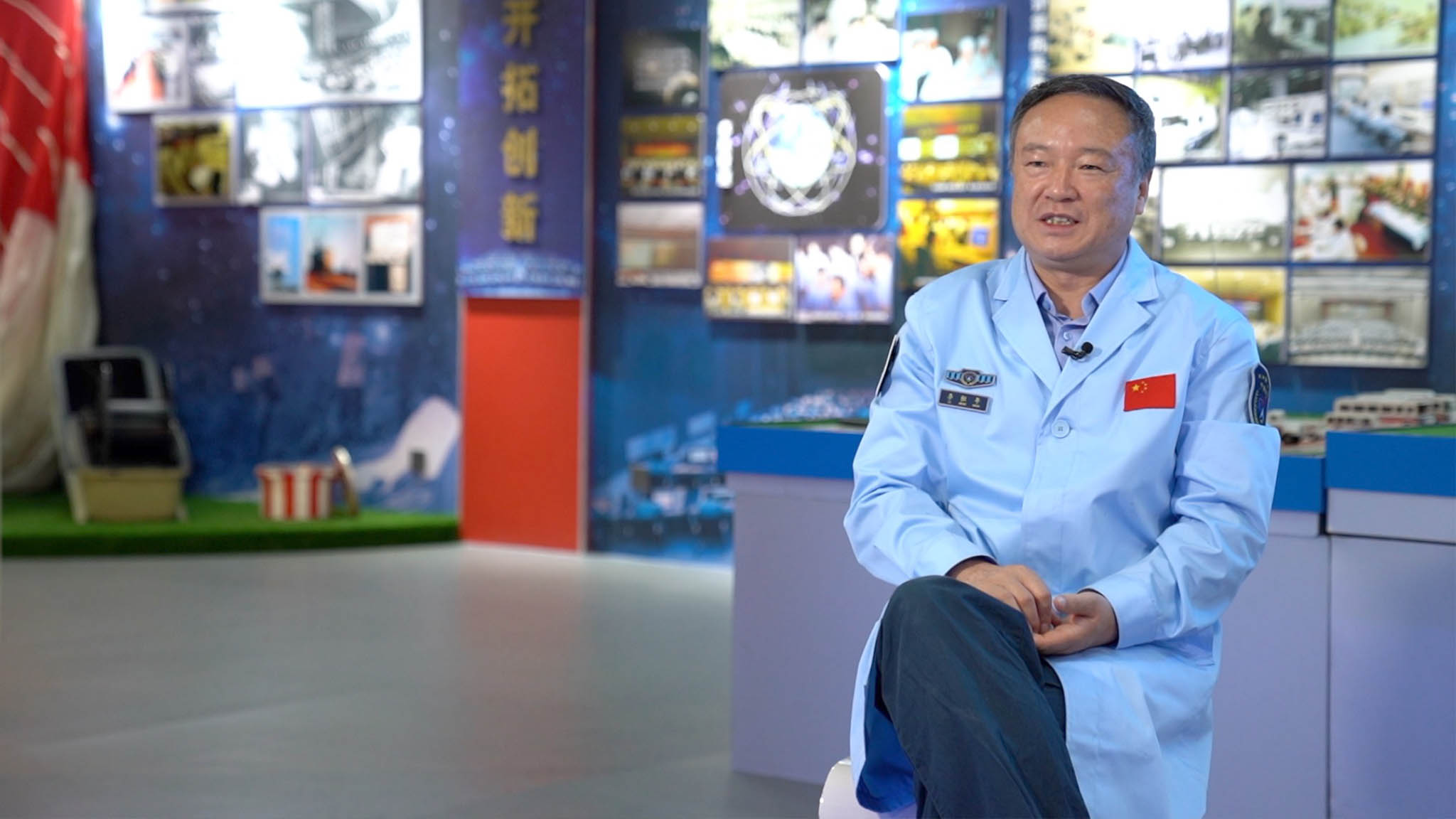 China's successful launch of the Shenzhou-12 manned spacecraft has placed the country's space exploration under the spotlight again.

Launch ceremonies are what people usually see on television, but to another group of people, it's not until the launch that their years-long work officially starts.

We can dub them as "commanders of China's satellites and spacecraft."

"The biggest challenges of my work, the first is the distance of observation. Second, we must make quick decisions. The maximum speed of a satellite can be about 8 kilometers per second, we must make sure our work is accurate. Even a one-second delay could result in a big error," he told CGTN.

"For any satellite or spacecraft that I have worked with, it's not just an object to me. I can almost imagine where and how it works, its current location. I have this picture in my mind."

Li works at Xi'an Satellite Control Center, the largest of its kind in China. 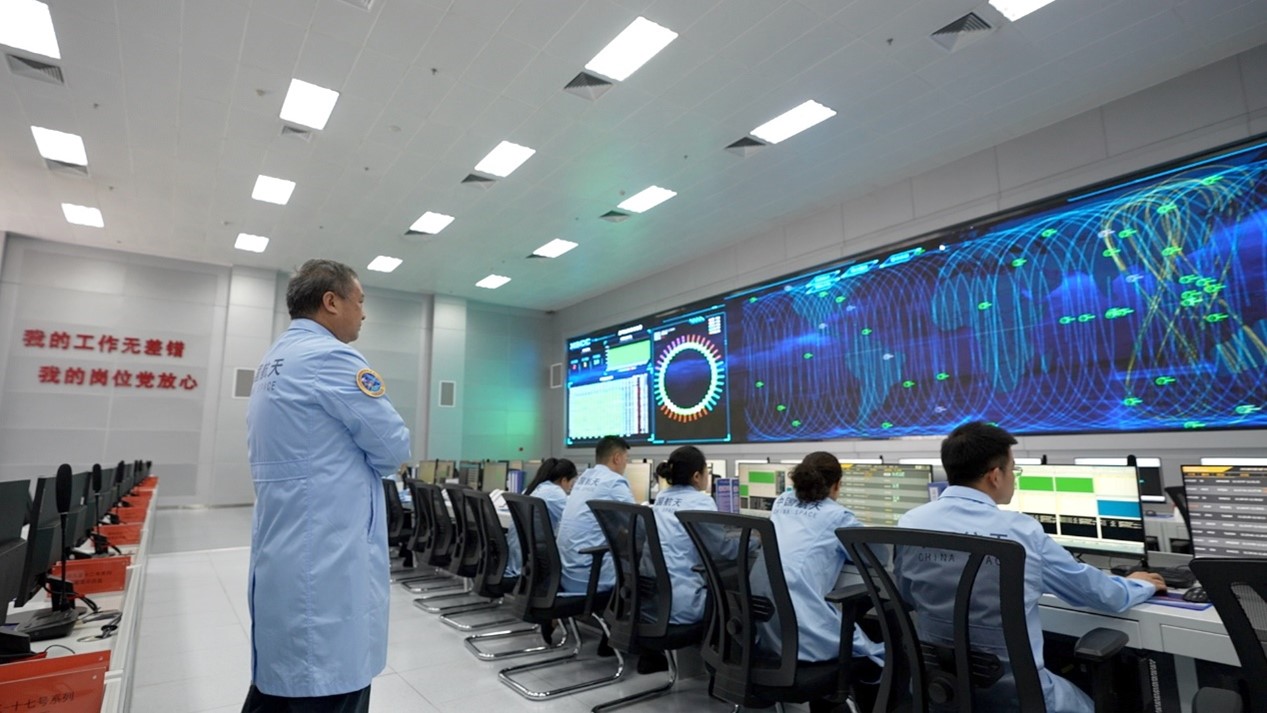 Li Hengnian working at the China Xi'an Satellite Control Center, which monitors all of China's about 300 satellites and spacecraft in orbit. /CGTN

Li Hengnian working at the China Xi'an Satellite Control Center, which monitors all of China's about 300 satellites and spacecraft in orbit. /CGTN

"There will always be someone on duty here. The system is online 24 hours a day." Li told CGTN.

"A launch may only take 5 to 10 minutes, but a satellite's operation can be as long as over ten years, like the Beidou satellites. During that period, this center constantly tracks the satellites until they're out of service. China has now about 300 satellites running in Earth's orbit."

"Now you can imagine the intensity of our work," he added. 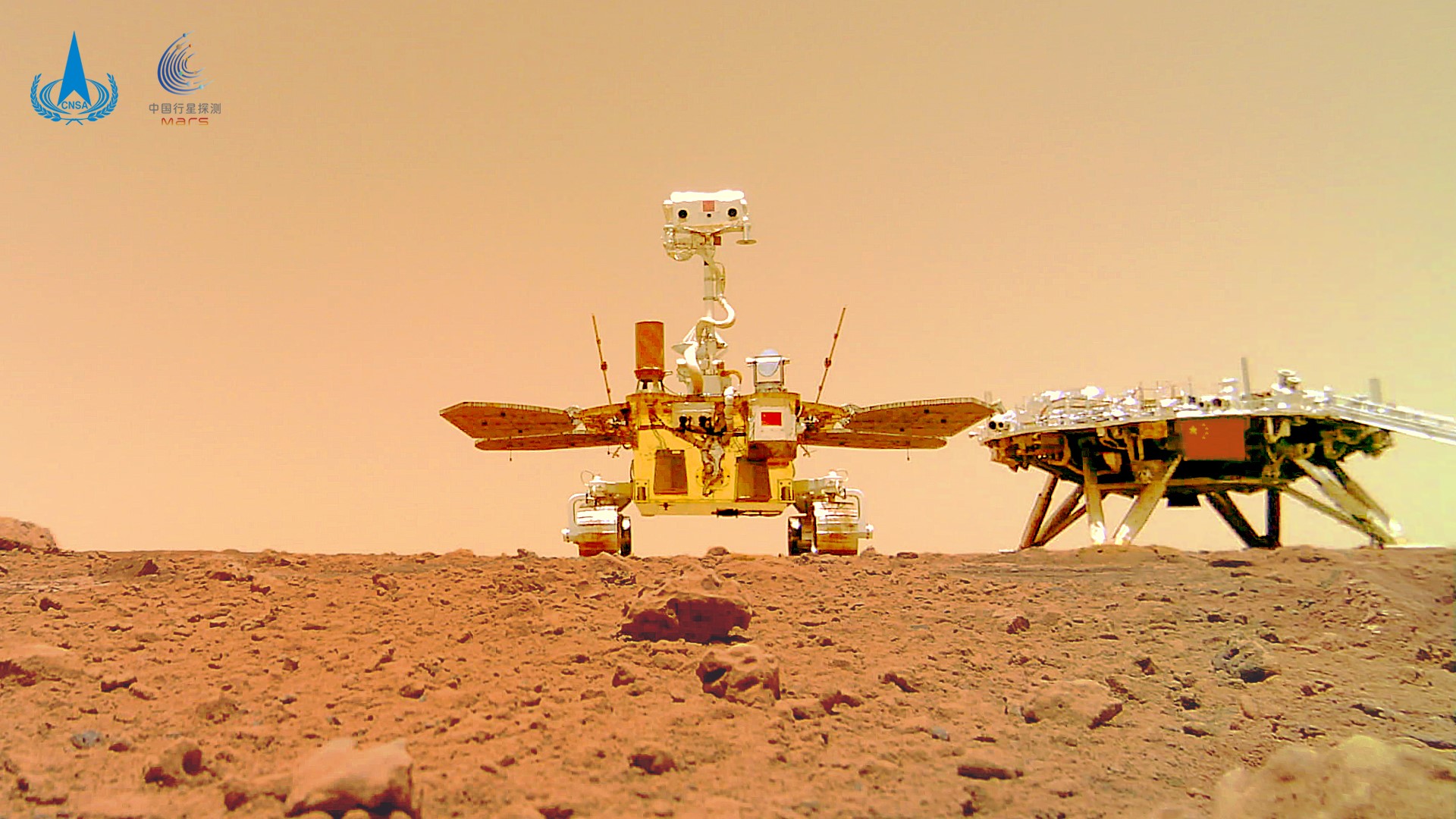 About 10 months later, in May 2021, the rover landed on the red planet and started its exploration.

To monitor the probe's operations, especially its flightpath through orbit, an AI based Precise Orbit Determination System was built for the first time. Li Hengnian was the chief developer.

"Our job is to track the Mars probe, the Tianwen. The difficulty is the 18-minute signal delay between Mars and Earth, which means it takes light 18 minutes to travel between them, and its route will be distorted. So we have to compensate for the delay in the tracking process." Li told CGTN.

China is the third country in the world to land its rover on Mars, after the U.S. and Soviet Union.

One important project Li's working on, is to track China's Beidou navigation satellites.

"The most terrifying moment in my career was when one of our Beidou satellites suddenly lost power after it entered orbit. We lost connection, no signal at all. That satellite was worth one billion yuan," Li recalled.

"We managed to predict the precise time at which it could pass above one of our monitor stations. So we sent an instruction signal at that particular time and succeeded in re-activating the satellite. It came back to life again by switching to solar-based power. That was the most exciting moment."

Dedicating about 30 years to the field, Li's work can be found in many of China's major space missions including manned ones. He also set a record in predicting the landing location of the return capsule of the Shenzhou manned spaceship – he narrowed the prediction error margin from 10 kilometers to within a mere 374 meters. 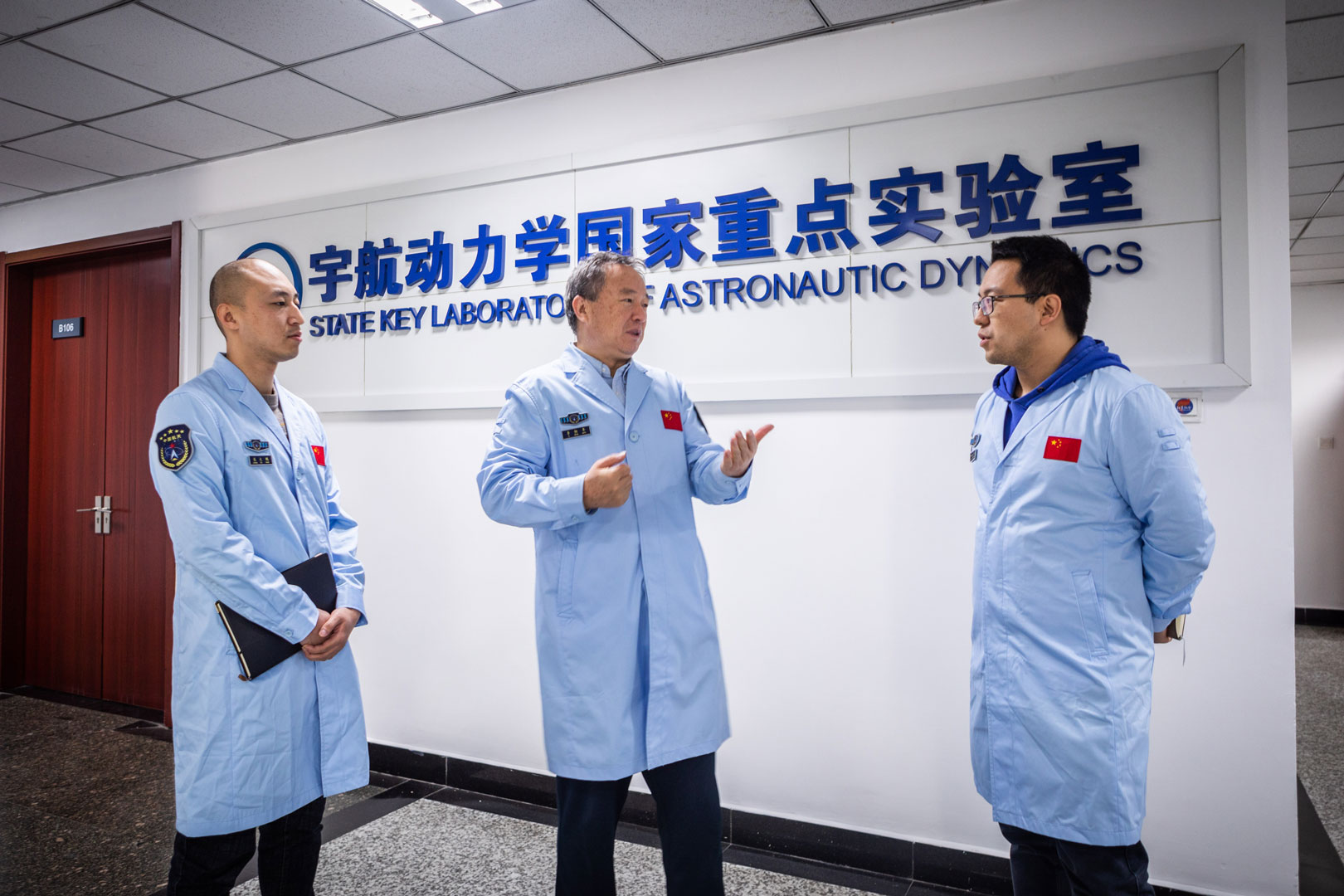 'We have no choice other than innovation'

For the veteran scientist, it's been a journey with many challenges.

"We had to make a choice, whether to develop the technology by ourselves or to buy it from others. Someone suggested the latter, but Li rejected that approach," Ho Yan Zong Bo, an assistant researcher at the State Key Laboratory of Astronautic Dynamics, told CGTN.

Li explained his decision: "One thing I always insist on is self-reliance."

"I always think that the fundamental technology should be self-developed," he stressed. "If we rely on others, the development of the industry will face many difficulties."

"We have no choice other than innovation," he said.