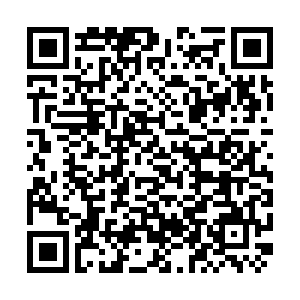 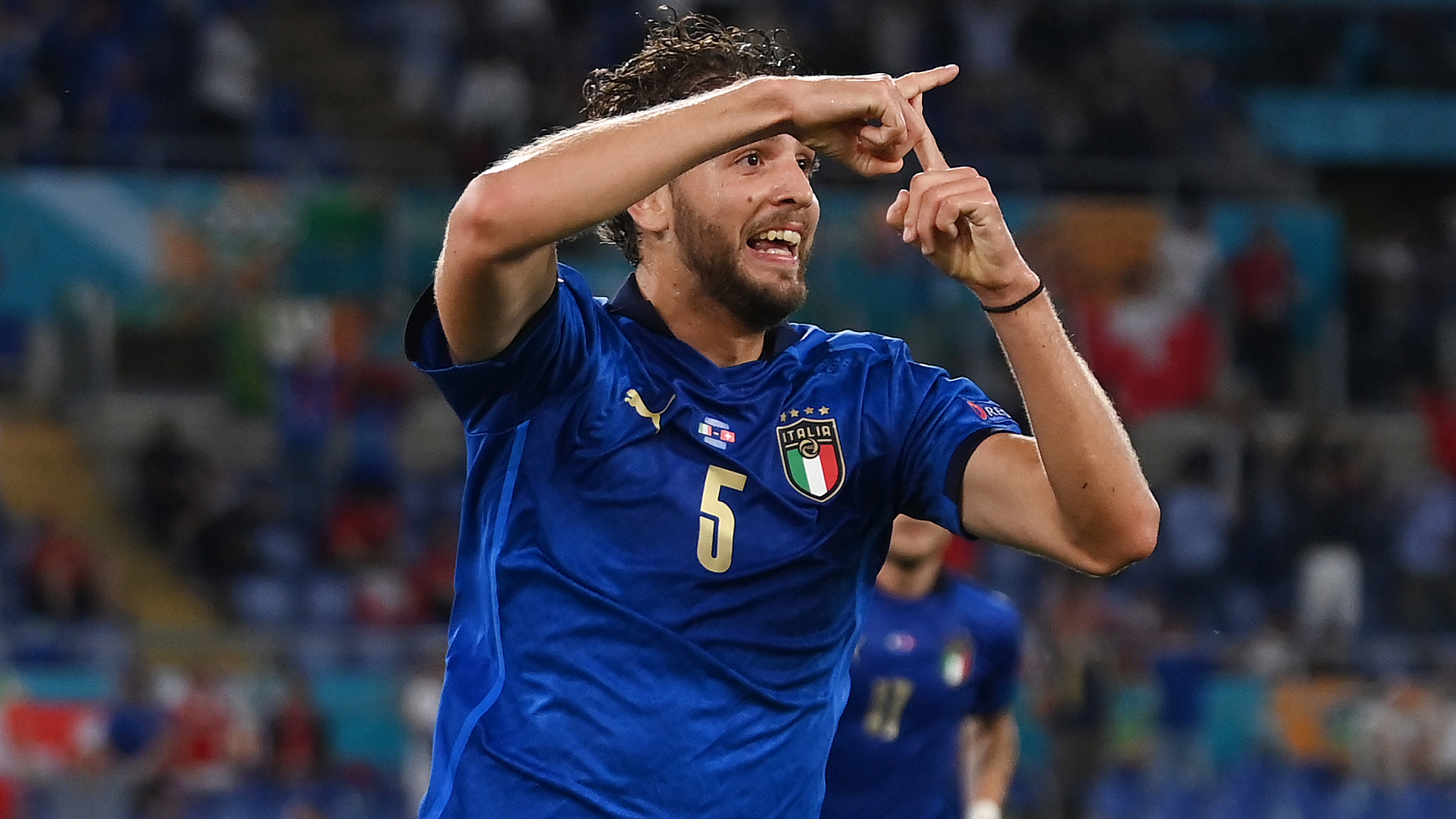 Manuel Locatelli of Italy celebrates during the Euro 2020 Group A match against Switzerland in Rome, Italy, June 16, 2021. /CFP

Manuel Locatelli of Italy celebrates during the Euro 2020 Group A match against Switzerland in Rome, Italy, June 16, 2021. /CFP

Manuel Locatelli bagged a brace of goals for the first time in his career as imperious Italy defeated Switzerland 3-0 at the Stadio Olimpico on Wednesday to become the first side into the last-16 of Euro 2020.

Midfielder Locatelli started and finished the move from which he opened the scoring, netting from close range following Sassuolo team mate Domenico Berardi's excellent run down the right wing. He then rifled a shot into the bottom corner of the net from the edge of the box early in the second half.

Ciro Immobile added a late third to secure back-to-back 3-0 wins for Italy in the tournament, which extends their unbeaten run to 29 games, the last 10 of which have been victories where they have scored 31 goals and conceded none.

Italy lead Group A with six points after two rounds of matches and are ahead of Wales (four), Switzerland (one) and Turkey (zero). They can seal top spot with a draw in their final group game against Wales on Sunday when the Swiss face Turkey.

The Italians outclassed their opponents and delighted the home crowd who have now seen their side score three times in a European Championship match for the second game in a row having never done so previously.

Italy skipper Giorgio Chiellini, making his 14th European Championship appearance, more than any other outfield player for Italy, thought he had scored when he powered past two defenders to fire in from close range only for his effort to be ruled out for handball.

The Italians were not to be denied, however, even after Chiellini went off injured, with Locatelli launching a move with a brilliant pass and then finishing it off after Berardi had cut in from the right in the 26th minute.

The Swiss pressed high after the break in search of an equalizer but it was Italy who scored again with Locatelli rifling in from the edge of the box for his second goal of the evening.

Italy keeper Gianluigi Donnarumma stopped a double effort from Steven Zuber in the 64th minute to protect their flawless record over the last 10 games, before Immobile twice fired narrowly wide.

The Italy striker did get onto the scoresheet in the 89th, however, thumping in his shot from 20 meters to beat keeper Yann Sommer.

Switzerland have now won none of their last nine matches against Italy and last beat their neighbors 28 years ago. 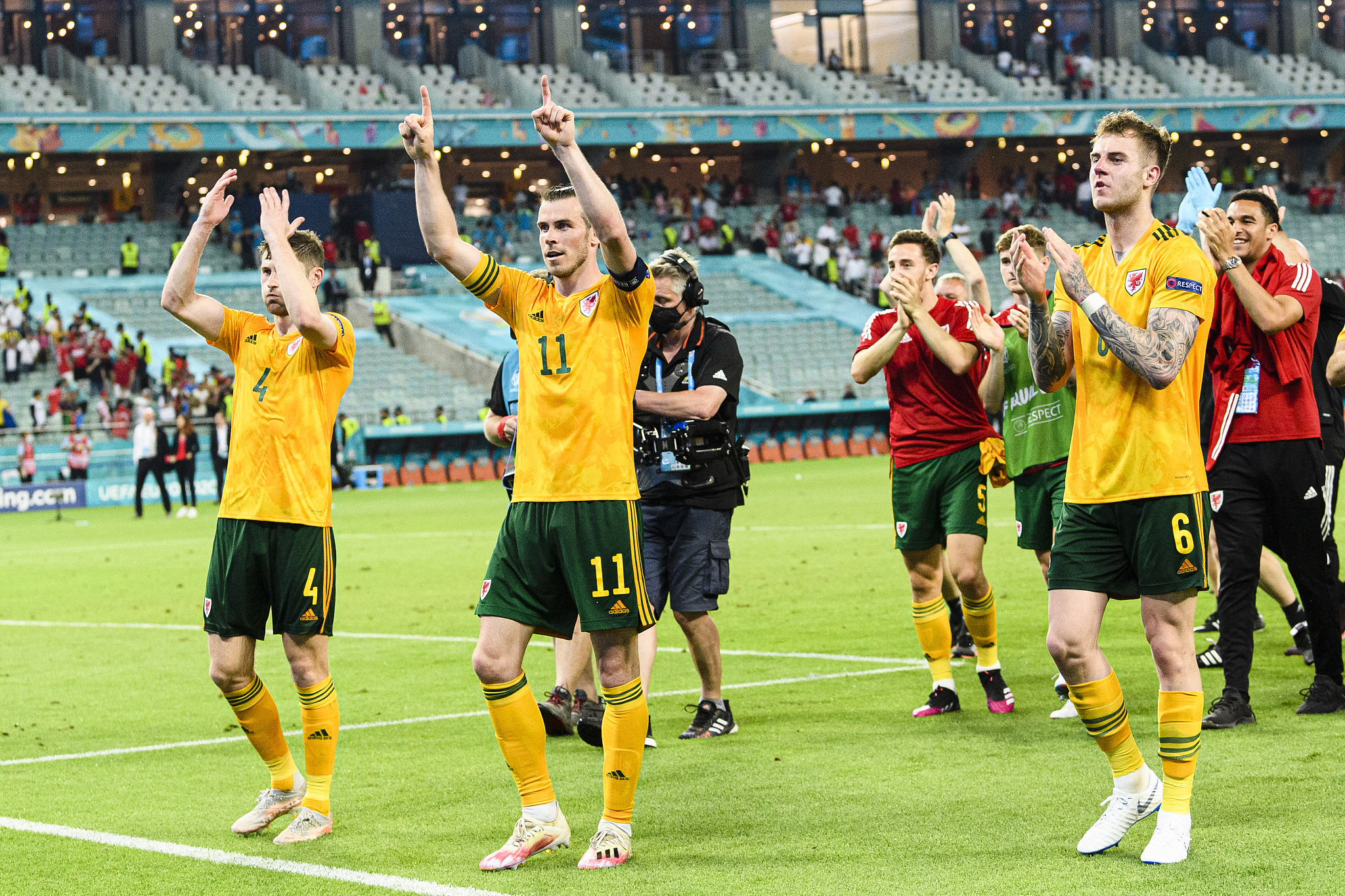 Elsewhere on Wednesday, Wales captain Gareth Bale inspired a scintillating 2-0 victory for his side over Turkey, giving the Dragons a big leap towards the European Championship knockout stages and reviving memories of their 2016 run to the semi-finals.

Midfielder Aaron Ramsey missed two early chances, but made no mistake just before halftime when he chested down Bale's perfect ball over the defence to slot past the goalkeeper.

Wales could have doubled the lead at the hour mark when Bale was tripped by Zeki Celik and awarded a penalty, but the Welsh skipper skied his effort after a stuttering run up.

Wales were rewarded for their superiority throughout when they scored right at the death as a corner was played short and defender Connor Roberts was on hand to divert another Bale pass past goalkeeper Ugurcan Cakir.

Russia defeated Finland 1-0 with a first-hald goal from Aleksei Miranchuk, as they bounced back from losing their opening game 3-0 to Belgium.