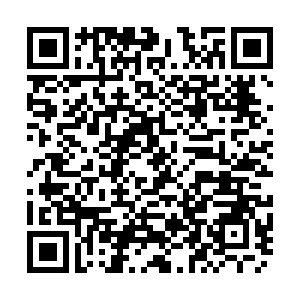 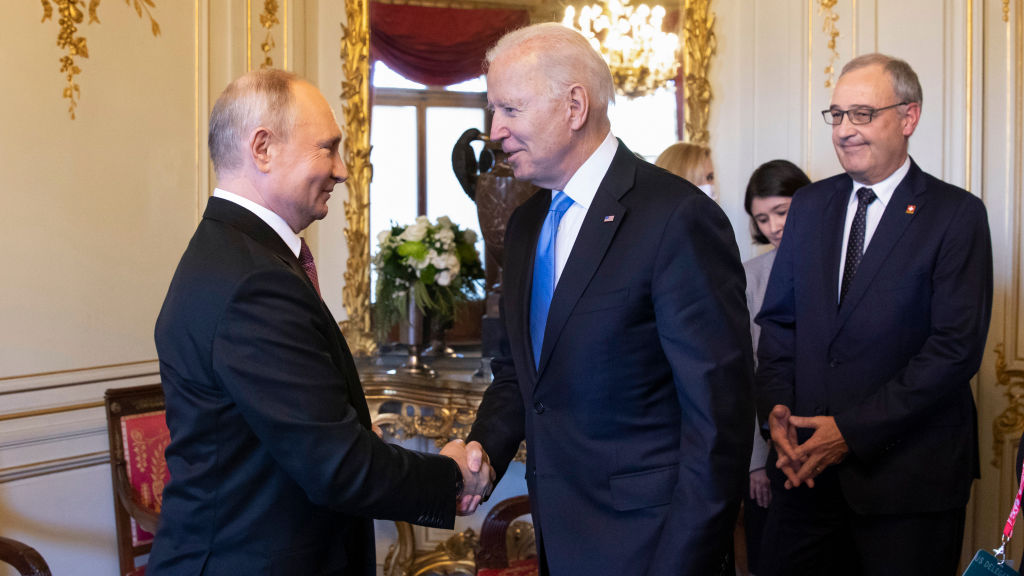 After months of cranking up tensions and issuing unfriendly statements, the Biden administration made an unexpected turn on Russia by moving to hold the Russia-U.S. Summit in Geneva on June 16.

Many have speculated that Biden's apparent about-face on Russia came because the administration believed it would be possible to crack the increasingly close Russia-China relationship that is causing concern in Washington. After all, Biden made it clear on each leg of his European trip that containing China is a central concern for Washington.

While the summit did indeed take place, unfortunately for Biden not all that much was accomplished – and not all that much progress is likely to take shape in the near future either because of the U.S.'s domestic political climate that people like Biden himself helped unleash.

According to Putin, the talks were cordial and progress was made on a number of key issues including cybersecurity and arms control. He also mentioned the fact that the two sides would return their ambassadors to their respective posts. All of this was able to take place probably because another thing Putin noted as a positive, which is that domestic politics did not get in the way of their meeting.

However, that didn't seem to be the case after the meeting. In his own press conference, Biden echoed Putin on several points, describing the talks as "constructive," but made a point to stress that his agenda is "not against Russia" but rather "for the American people." At the same time, Biden stressed that he discussed human rights with his counterpart, saying that it's not about "going after Russia" on the issue of human rights but that it's "about who we (Americans) are."

Biden's speech was largely the same kind of political genuflection seen from every U.S. delegation, because often domestic political concerns do inevitably find themselves into international affairs. U.S. presidents, especially at such high-profile events, have to parse their words and performance for the audience back home, hence why Biden's speech seemed to always qualify any kind of positive development by noting where Biden "stood up" to Putin.

This is especially important after how toxic the domestic political discourse about Russia has become in the wake of the highly discredited "Russiagate" scandal (among other false stories that have since come up about Russia) that dominated the politics of Biden's Democratic Party during the Trump years. Biden knows that his base would be riled up if they saw him being friendly with "the enemy" that they directly associate with their foremost domestic political opponent, former President Donald Trump. 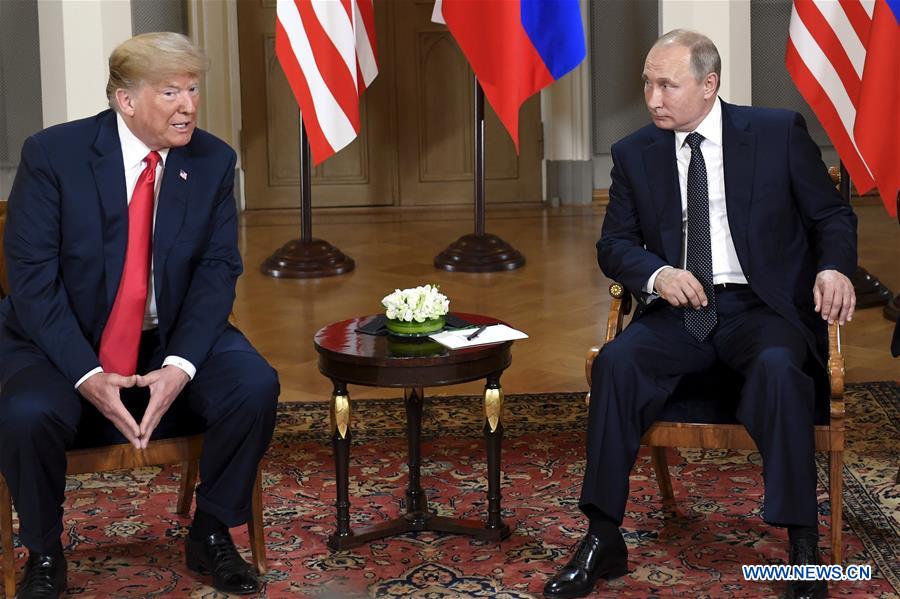 Already, some pundits are juxtaposing Biden's performance with the 2018 Russia-U.S. Summit that took place in Helsinki under President Trump. For example, Joe Walsh, a former Republican congressman who tried to challenge Trump for the 2020 Republican nomination for president, tweeted that Trump defended and stood by Russia while Biden defended and stood by America in their respective meetings.

Perhaps this deeply ingrained hostility toward Russia was best shown when Biden snapped at CNN's Kaitlan Collins after she asked, "Why are you so confident he [Putin] will change his behavior, Mr. President?"

"Let's get it straight. I said what would change his behavior is if the world reacts to them and it diminishes their standing in the world. I'm not confident of anything, I'm just stating a fact," said Biden.

After a follow- up question about the meeting being "constructive," Biden condescendingly shrugged off Collins.

The whole feud, which is sure to cause some discussion, was certainly not a good look for Biden. At the same time, Collins did put words in his mouth since he never said what she claimed he did. In any case, the whole way this transpired reflects something deeper, namely the fact that the U.S. political establishment views even offering the slightest sign of hope in salvaging U.S.-Russian relations as somehow weak and in need of constant challenging.

Even if many Americans might not agree, the world should be very happy that this summit took place at all and, indeed, if any progress is able to be made on arms control – which is an issue of global significance – that would be incredible. Both sides need to continue to delicately manage these bilateral connections and work on areas of mutual interest.

But a major breakthrough in Russia-U.S. relations that could somehow undo all of the years of escalation is extraordinarily unlikely because of the damage left behind from "Russiagate" and other stories similar to it. This should be a case in point for U.S. politicians about why getting lost in McCarthyite fervor about perceived foreign adversaries for short-term political gain is so misguided.