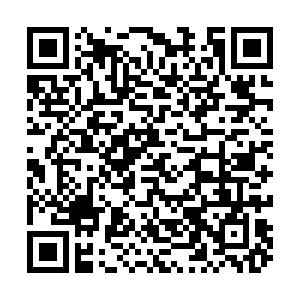 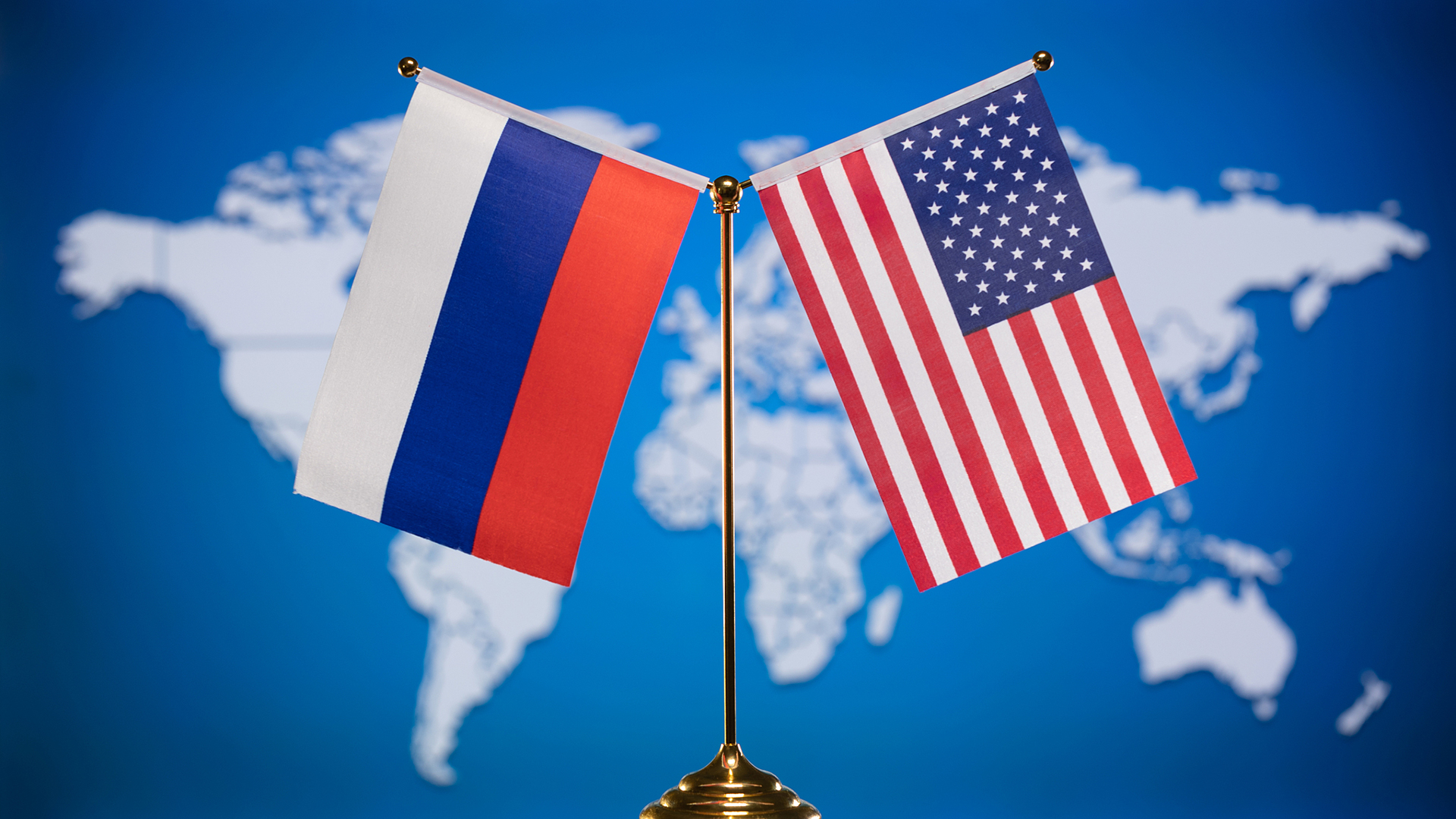 Russian and U.S. leaders concluded their face-to-face meeting on June 16 with low expectations but a strong desire to comprehend each other better.

The "historic" summit was at the center of international media coverage well before it started. Neither the presidents nor political commentators expected the meeting to deliver any substantial results or bring significant breakthroughs to the deteriorating bilateral relations.

Before the summit, Russian President Vladimir Putin stressed that Russia-U.S. relations are "at a low point" – an observation shared by U.S. President Joe Biden. The outlined aims for the summit were not very ambitious as Biden aimed to seek "stability and predictability" with Russia and tell his Russian counterpart "what I want him to know." 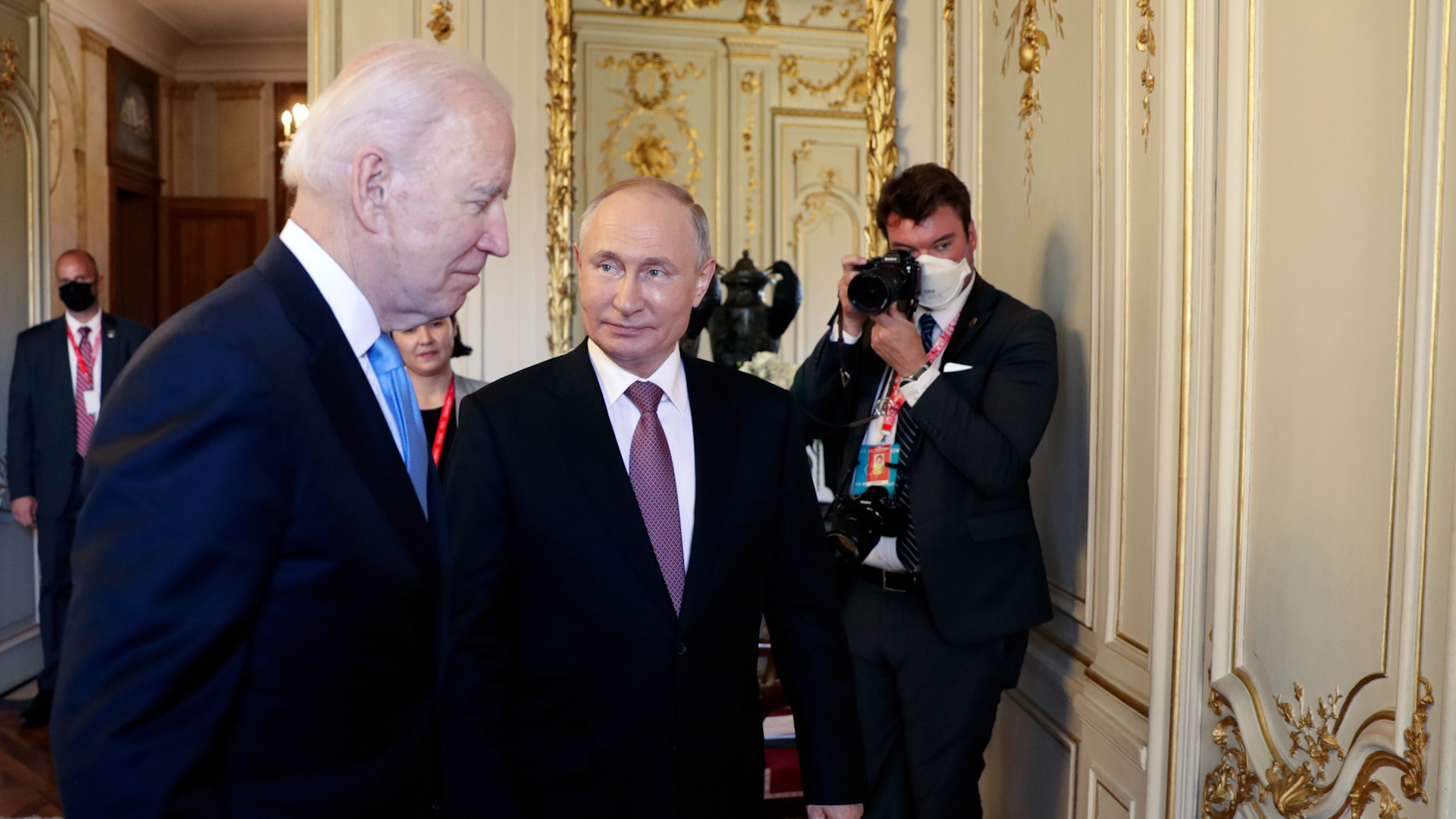 Putin wanted to raise issues "where we can work together" and "restore personal contacts and establish direct dialogue." Both leaders seem to have delivered on their prepared agendas.

Biden concentrated his efforts on elevating human rights issues and pushed on setting out some "basic rules of the road" to abide for the sake of bilateral stability. Putin described their meeting as "constructive" and stressed that he did not see any "hostility" in the interaction, on the contrary hailing his counterpart's professionalism and experience. Biden said he felt positive about the summit and "did what [he] came to do."

The situation around Ukraine demonstrated growing understanding. Putin later mentioned both leaders agreed on promoting the Minsk agreements, which is an important mutual compromise. They also touched on prospects for the country's admission to NATO, which serves as a red line for Moscow. Earlier Biden has said that Ukraine does not yet meet NATO-member requirements. 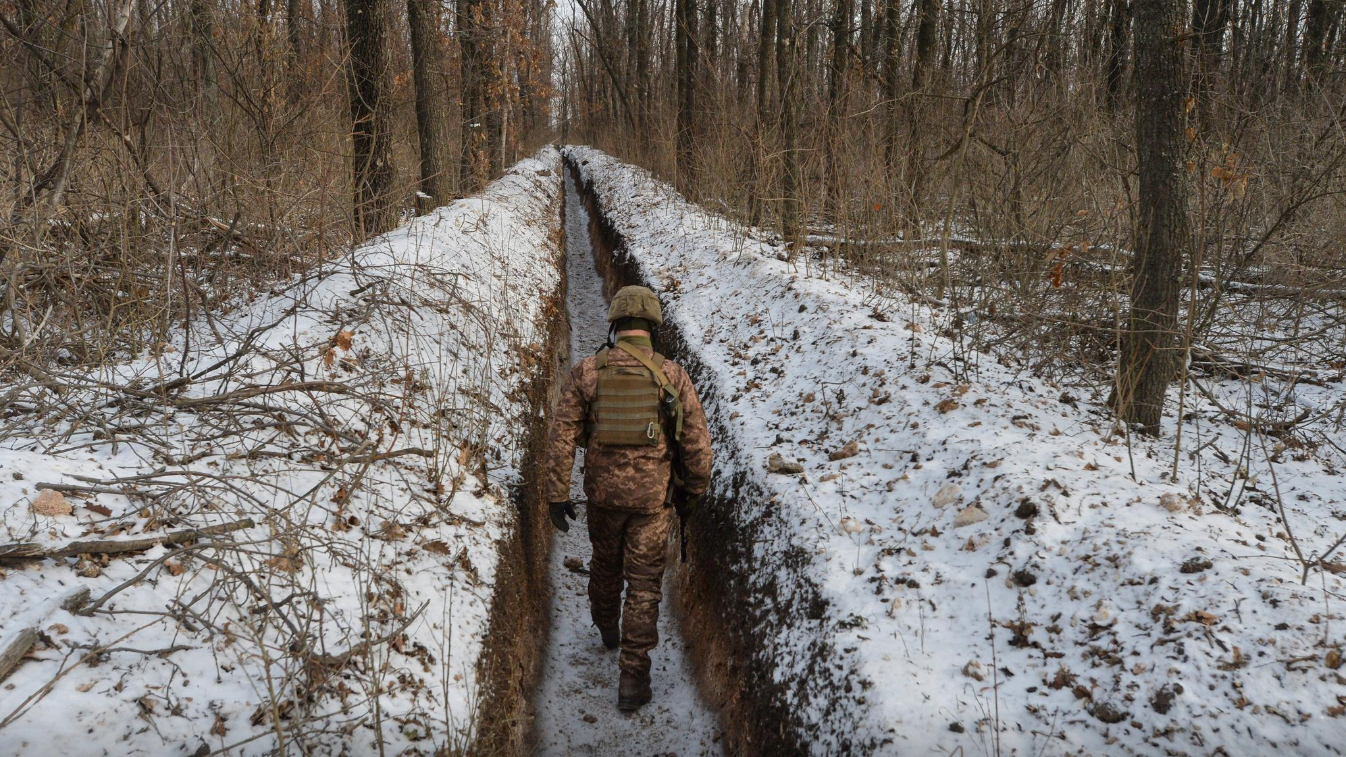 A Ukrainian service member walks along a trench on the contact line with the separatist rebels near the town of Avdiivka in Donetsk Region, Ukraine, February 13, 2021. /Reuters

A Ukrainian service member walks along a trench on the contact line with the separatist rebels near the town of Avdiivka in Donetsk Region, Ukraine, February 13, 2021. /Reuters

Surprisingly the Biden-Putin summit lacked any provocative remarks or scolding over patterns of foreign policy activities deemed counterproductive. The Russian foreign ministry expects that consultations on appointed officials under the auspices of "strategic stability" are to begin in the next few weeks.

Importantly, Russia and the U.S. have managed to come to terms concerning the most pressing issues of their bilateral interaction, which symbolizes the good intentions of both states' leaders to find solutions as well as their devoted attitude towards promoting peace and stability. As one sign of reestablishment of the trust-building mechanism, both states agreed on the return of ambassadors, who were called off for consultations earlier this year following the introduction of new anti-Russia sanctions.

Arctic militarization was also raised during the talks with Putin rebuffing U.S. concerns over the issue, saying that he is "deeply convinced that we can and should cooperate in this direction."

Other significant outcomes were the agreement to resume consultations on "strategic stability," aimed at providing both sides with shared principles of cooperation for future arms control and risk reduction measures following the recent prolongation of New START in February. 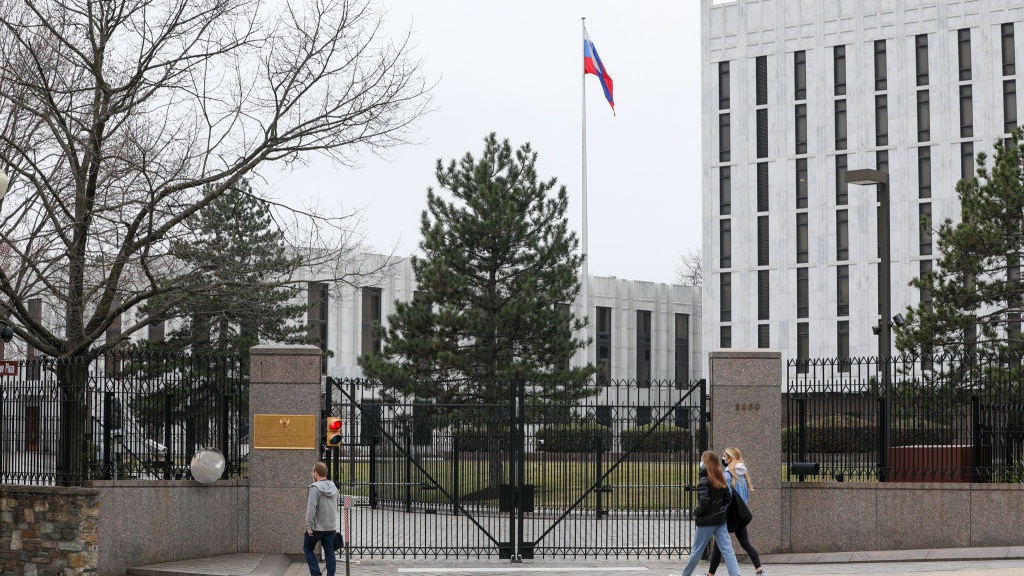 The leaders' joint statement on the issue reads that "even in periods of tension, [the U.S. and Russia] are able to make progress on our shared goals," which best describes the intentions and the nature of the summit aimed at striking consensus on mutual interest while discussing their points of difference.

Both leaders thoroughly elaborated on the cybersecurity issue – a topic, which has been top of the agenda in the U.S. following recent ransomware attacks on some American facilities.

Putin in his recent interview with NBC criticized the U.S. for rejecting several Russian initiatives to collaborate on a joint code of conduct against cyberattacks. Now the lesson seems to have been learnt with Biden proposing 16 critical areas of infrastructure to be "off-limits" to cyberattacks and reaching an agreement with Putin to move the work to an expert level.

U.S.-Russia ties have been severely damaged with Washington recognizing Russia as a "rival power" in 2017 and Moscow reciprocating this year by adding the U.S. to its list of "unfriendly states."

However, such point-to-point discussions like the Putin-Biden talks definitely points to better. It provides mutual understanding and mitigates confrontation based on strategic uncertainty. Although the genuine outcome of the talks should be expected, according to Biden's calculations, no earlier than in six months, the first result formulated by Putin is already here, and this is a "glimmer of trust."