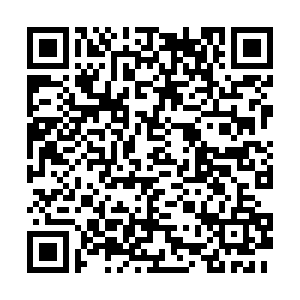 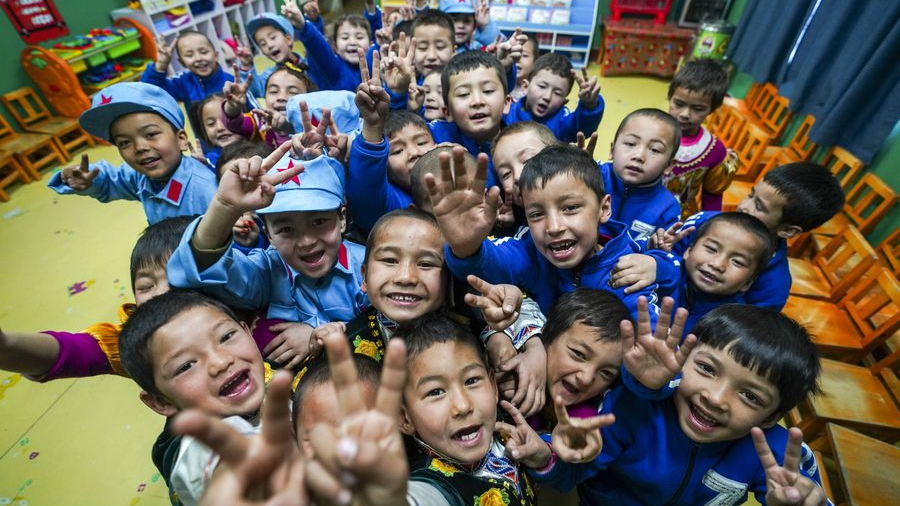 A high level of education is the cornerstone of complex modern societies. When it comes to poverty alleviation, education also plays an essential role. It provides skills for earning a living and increased outlets for realizing one's human potential. Valuing high educational attainment also has a knock-on effect on birth rates, as often more resources are invested in securing increased educational success for a smaller family.

Anecdotally, I have witnessed greater academic achievements in all of Xinjiang's ethnic groups. As a former English teacher at several Chinese Universities, I noticed that around 2014, there was a spike in ethnic minorities attending university.

This anecdotal evidence has been confirmed by statistics coming from the 7th national population census in 2020. Out of Xinjiang's population of 25.85 million, 4.27 million people achieved either a junior college or university degree. Compared with the 6th National Population Census published in 2010, this is roughly a 60 percent increase.

For central planners, an increase in graduates will provide a welcome dilemma. After all, these graduates will require suitable employment. However, as China's push toward higher education is part of its overall plan, this shouldn't pose a long-term problem.

The graduation of more bilingual ethnic minority students will also enable them to take advantage of opportunities across the whole of China. Before, the issue of monolingualism among China's ethnic minorities was a Catch-22 for Beijing as it led to a lack of national unity on the one hand and limited avenues for those with no understanding of Mandarin who could not partake in China's overall market economy on the other.

The new Catch-22, of course, is that a policy of bilingualism places a greater demand on ethnic minorities to master two languages, as well as, learn English, which is mandatory for all Chinese students. Then another difficulty is providing funding for an education system that must provide so much.

With respect to funding, resources have been pouring into Xinjiang. Fifteen years of free education has been offered in Xinjiang since 2017. Textbooks and accommodation fees have been made free for 857,200 students and subsidies have been provided for poor students.  Xinjiang also expanded 4,408 kindergartens to provide free bilingual pre-schooling for over a million preschoolers in Mandarin and the Uygur language. 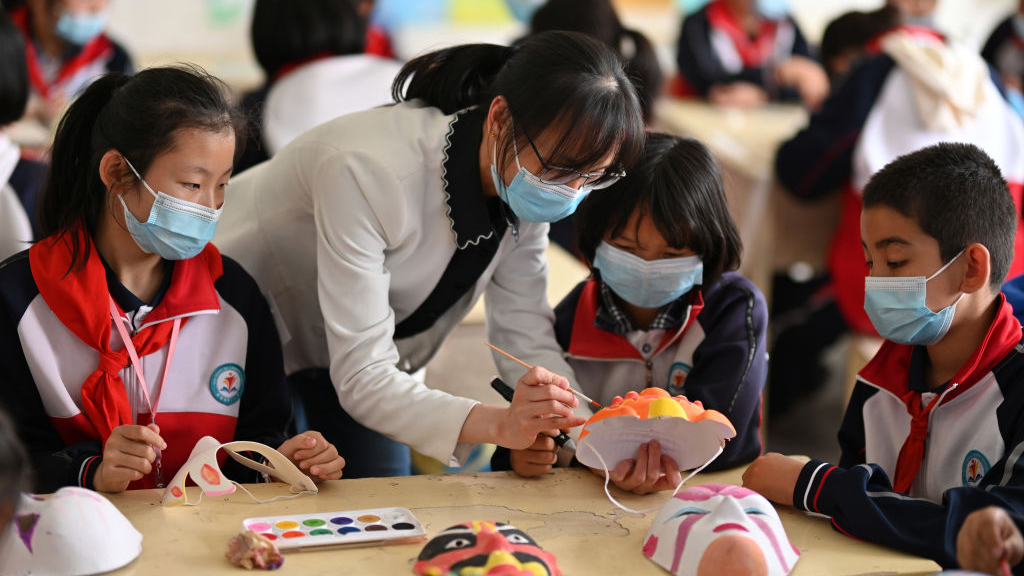 Starting free bilingual education at an early age is laudable because Xinjiang has been poor, especially in the South. Second, effective bilingualism requires early exposure to the target languages.

Xinjiang's education push has led to an increase in the average years of schooling for people aged 15 and above, increasing from 9.27 years to 10.11 years, higher than the national average of 9.91 years. Xinjiang now ranks 10th among the 31 provinces, autonomous regions, and cities. Despite bilingualism, Xinjiang's illiteracy rate at 2.66 percent remains lower than the national average.

However, there is always room for improvement, as there is no perfect system, and the advances in Xinjiang will need to be built upon, especially in Southern Xinjiang, where low education attainment rates led to lower initial employment rates of Uygur undergraduates in the past.

Some critics have complained that bilingual education leads to poor skills in both the Uygur language and Mandarin, which makes for a worse graduate overall. As someone with a background in teaching second language acquisition to Uygur and other ethnic minorities, I have to say this doesn't necessarily have to be the case. Indeed, I've seen many talented Uygur students whose bilingualism clearly helped them acquire a third language.

Of course, increased funding and constant evaluation of the educational process will always be crucial in maintaining a high level of effective multilingualism in Xinjiang. This may mean being more attentive to certain students to help them catch up and reducing class sizes in ethnic minority areas when funding becomes available to aid bilingualism.

In fact, the special attention given to ethnic minority students is something I've already witnessed. In a class I taught with many minority students, three students whose English level was not up to coping with newspaper vocabulary were given specialized classes. Notably, they were not from the Uygur ethnicity, which spoke volumes for the basic pre-university education they received in Xinjiang.

I'm certain that as China develops, there will be more funds to deal with promoting an even more successful multilingual strategy. Indeed, this drive for multilingualism will become vital as Xinjiang becomes a pivotal stop on the new silk road leading to more people-to-people connections from neighboring countries.