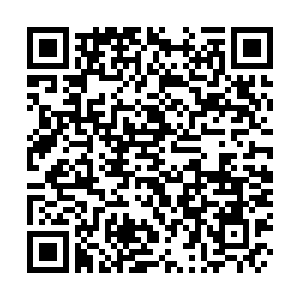 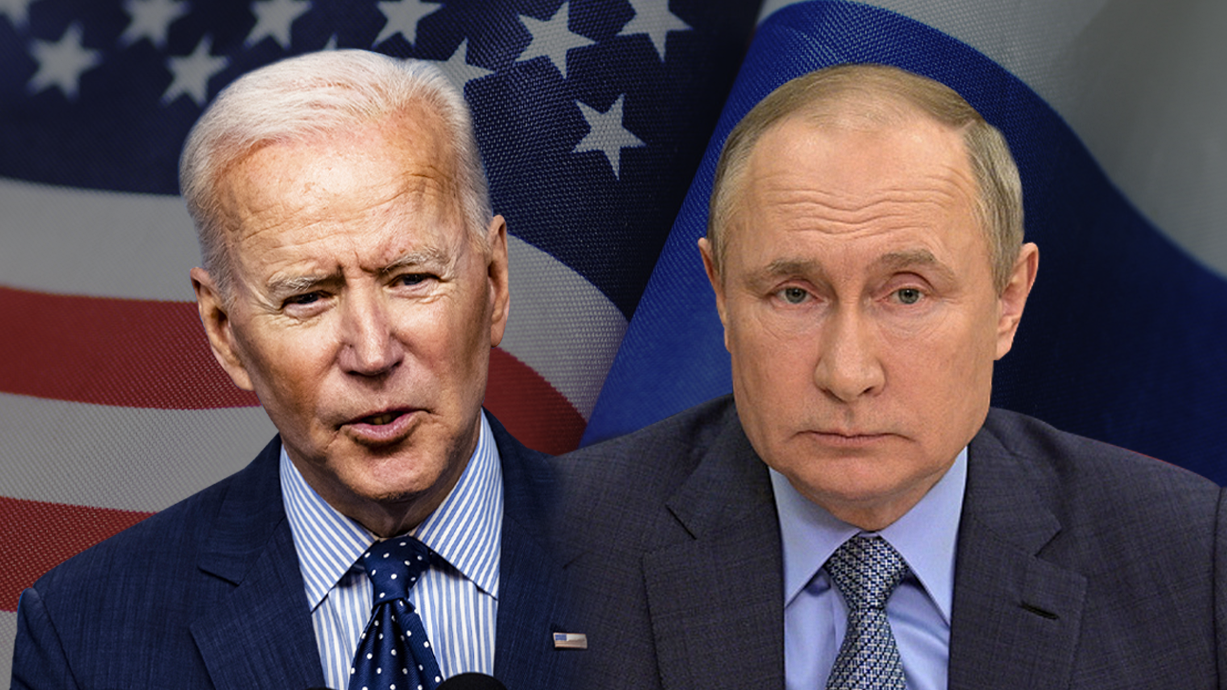 Russia and the United States have the ability to destroy both each other and the whole world. In order to prevent such a scenario, the two countries agreed to start a bilateral dialogue aimed at reducing the risks of unintentional conflict and restrain nuclear weapons. But how will relations between Moscow and Washington develop in the era of "strategic stability"?

During the summit held in Geneva, Switzerland, on June 16, Russia's President Vladimir Putin and his American counterpart Joe Biden discussed several issues of global importance. According to reports, the two leaders focused on cybersecurity, human rights, Ukraine, Belarus, the Arctic, conflicts in Syria and Libya, as well as arms control measures. Although they reportedly agreed to return the two countries' ambassadors to their workplaces in Moscow and in Washington, the world has yet to see the other results of what some media called "the historic" summit.

Indeed, the meeting might have been as important as the Geneva Summit of 1985 between U.S. President Ronald Reagan and Soviet General Secretary Mikhail Gorbachev, or the Malta Summit of 1989 when then U.S. President George H.W. Bush and Soviet leader Mikhail Gorbachev reportedly declared an end to the Cold War. If history is any guide, what happens after the meeting is what matters the most.

For now, both Biden and Putin sound cautiously optimistic, although there are indications suggesting that even if the U.S. and Russia manage to open a new chapter in their relations, some things will not change any time soon, if at all.

For instance, regardless of the outcome of the summit, Washington will unlikely treat Moscow as an equal partner, and it became obvious even before Putin and Biden met. On June 2, Switzerland announced that it will not accept certificates on COVID-19 vaccination with the Russian-made Sputnik V for reporters covering the summit.

Such an action, however, did not force the Kremlin to look for another country that could host the summit. Instead, Russia agreed on the Swiss terms, putting its own journalists in an inferior position vis-à-vis their Western colleagues. In addition, Putin agreed not to hold a joint press conference with Biden because, as his spokesman Dmitry Peskov said, "a separate press conference is the practice of the American side." Once again, it was the West, namely the United States, that had the upper hand.

Still, no joint press conference basically gave an open mic to the Russian president. He spoke with both Russian and foreign journalist for an hour and answered some very provocative questions. On the other hand, no Russian media was invited to Biden's press conference. Although the principle of reciprocity is a key point of international relations, Russia yet again demonstrated that it will keep making unilateral concessions to the United States. In other words, the Kremlin seems to have agreed to keep playing the role of a "junior partner" in its relations with the West. 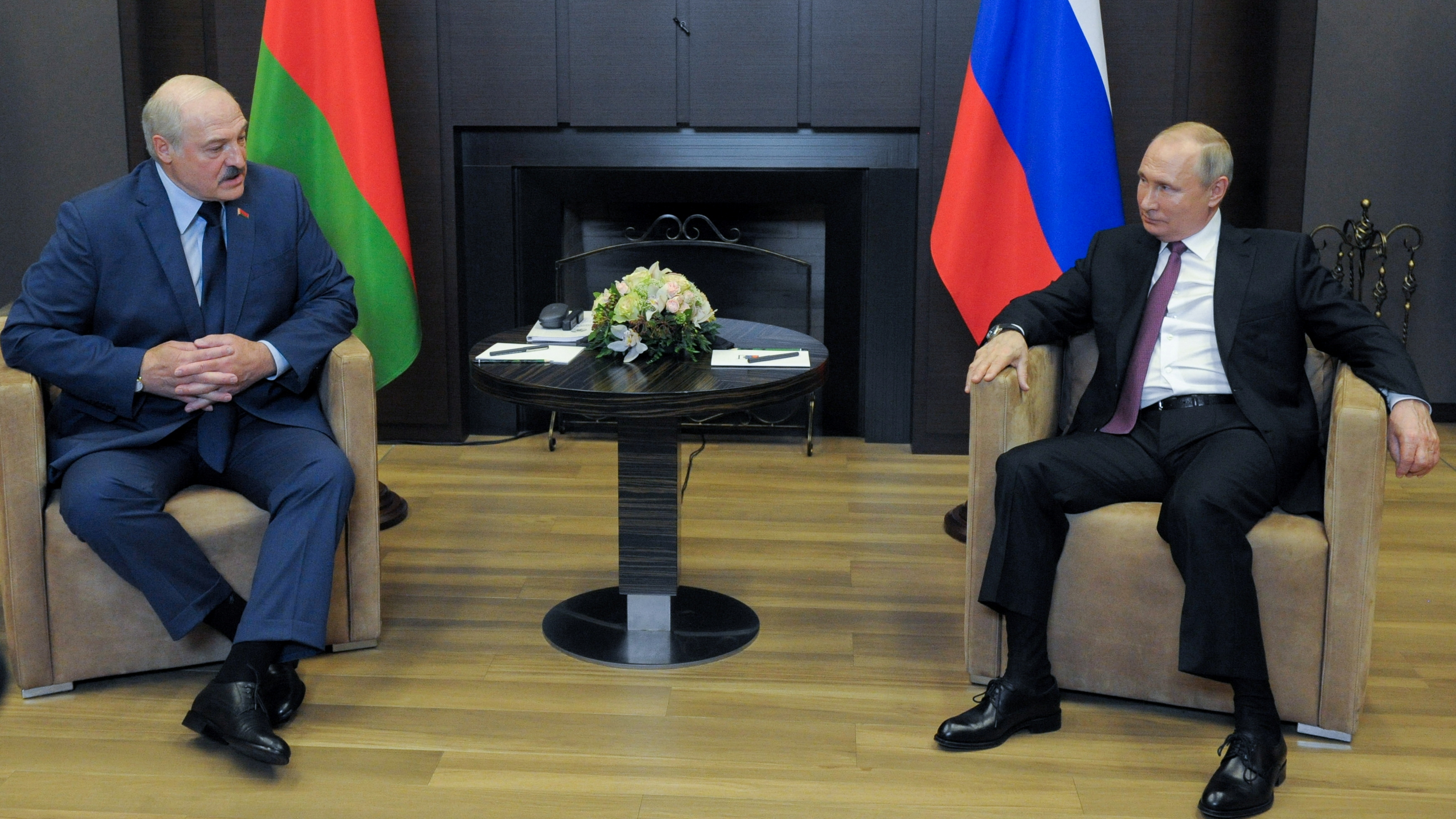 That, however, does not mean that the United States will cross all of Russia's red lines. Even though Biden vowed his support to the sovereignty and territorial integrity of Ukraine, it is worth noting that he refused to meet with the Eastern European country's President Volodymyr Zelensky before the Geneva summit with Putin. Moreover, he indirectly suggested that Ukraine may never join NATO, knowing that Kiev's membership in the alliance is one of Moscow's red lines.

Speaking of Ukraine, Biden pointed out that he agreed with Putin to pursue diplomacy related to the Minsk Agreement – a document signed in the Belarusian capital in 2015. Given that, over the past six years, not a single point of the agreement has been implemented, the Donbass war may resume, although it is not very probable that it will escalate into a wider uncontrollable confrontation between Russia and Ukraine.

One of the problems related to this conflict is the fact that the peace talks were held in the Belarusian capital. Belarus, meanwhile, fell from grace with the West following the controversial presidential election in 2020. Ever since, the West has imposed packages of sanctions on Minsk, which effectively pushed the nation deeper into Russia's geopolitical orbit.

During the summit, Biden "shared the U.S. concerns about Belarus," while Putin, according to the American leader, "did not argue with what happened in the Eastern European country but said that there are different views on what should be done about it." Such a statement suggests that Putin and Biden have either "agreed to disagree" over Belarus, or that they are yet to make a final deal about the future of the country.

Finally, the upcoming months and years will show what else the two leaders have agreed in Geneva. There is no doubt that their talks on "strategic stability" included not only nuclear arms control, but also conflicts in Syria and Libya. Those countries, as well as many others, are expected to remain stuck in a geopolitical vacuum, waiting for new rules of the relations between Russia and the U.S. to be written.