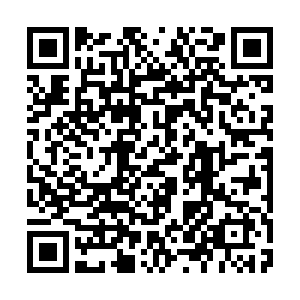 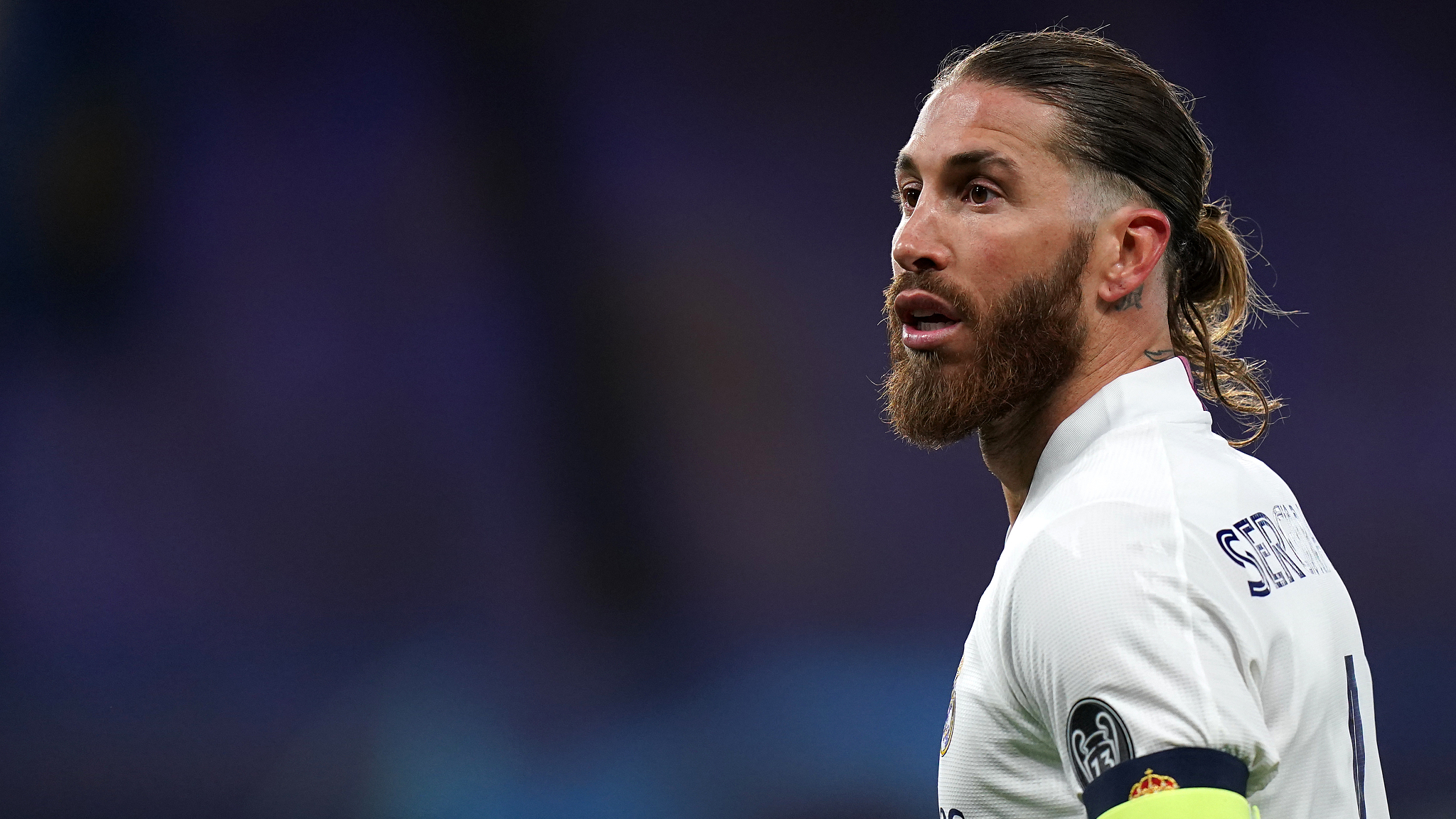 Real said there would be an "act of tribute and farewell" to Ramos on Thursday in the presence of club president Florentino Perez.

Ramos, 35, has struggled with injuries this season and has played just five times since the start of the year.

The Spaniard joined Madrid from Sevilla in 2005 and is one of the club's most successful players, having won five La Liga titles, four Champions Leagues and two Copas del Rey.

This season, Ramos has missed games after catching Covid-19 and also because of injuries to his right thigh, his left calf and, most recently, his left hamstring.

He was in Madrid's squad for the final game of the La Liga season against Villarreal but did not play.

The veteran defender was also omitted from the Spain squad for the ongoing Euro 2020.

The absence of Ramos meant there is not a single Madrid player in the Spain squad.

Ramos is the most capped player in the history of the Spanish national team, having played 180 games. With 23 goals, he is also Spain's eighth-highest all-time goalscorer.