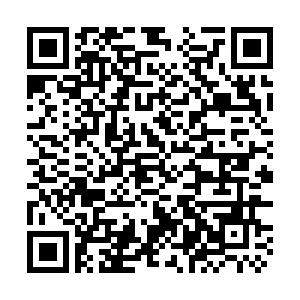 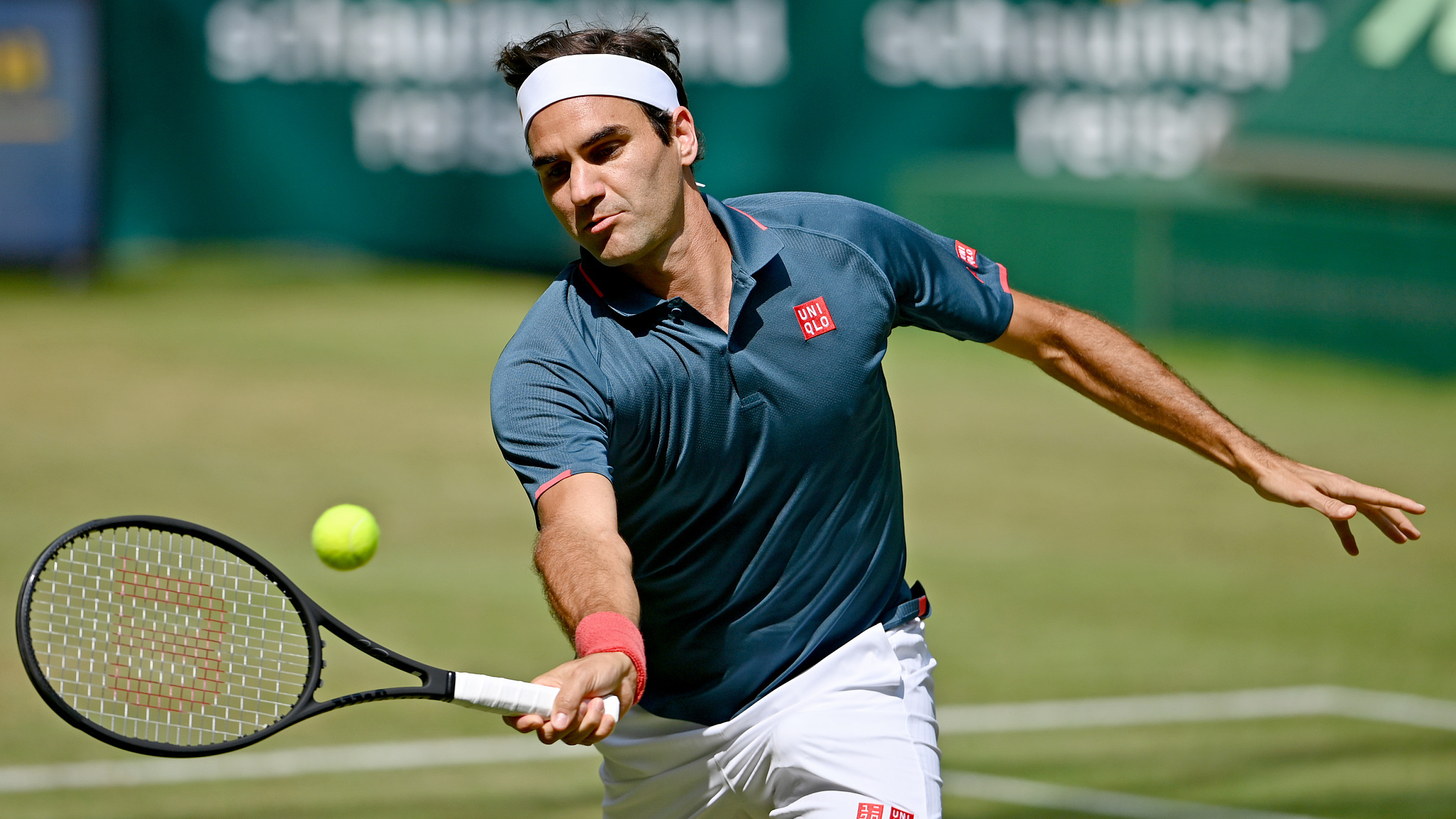 Roger Federer in action during the Noventi Open in Halle, Germany, June 16, 2021. /CFP

Roger Federer in action during the Noventi Open in Halle, Germany, June 16, 2021. /CFP

Roger Federer suffered a setback in his preparations for Wimbledon after crashing out of the second round of the ATP grass court tournament in Halle on Wednesday.

Federer, who will bid to win a ninth title at Wimbledon which starts on June 28, suffered a shock 4-6, 6-3, 6-2 defeat to 20-year-old Canadian Felix Auger Aliassime, who is almost half Federer's age.

"It's amazing, for sure I didn't expect this," Auger Aliassime told Eurosport after beating one of his heroes at the first attempt on the ATP tour.

"I wanted to win, but Roger Federer is my idol and it was a huge honor to play him."

Federer is exactly 19 years older than Auger Aliassime as the pair share the same birthday on August 8, when the Swiss ace turns 40 this year.

"I always thought he would be gone by the time I joined the tour," admitted the Canadian, who turned professional in 2017.

"I was a little nervous when I realized I could win, but I was playing really well, almost perfect tennis."

Federer had pulled out of the fourth round of the French Open last week to give himself extra rest after two operations on his right knee in 2020 and a year of rehab.

Halle is his traditional grass court warm-up event before playing at Wimbledon and he won the tournament played near Bielefeld for the tenth time in 2019.

As the 2020 tournament was canceled due to the Covid-19 pandemic, Federer was the defending champion in Halle.

However, despite losing the first set, Auger Aliassime, who ranked 21 in the world, showed no signs of being intimidated by Federer, who has won 20 Grand Slams.

The Canadian blasted down 13 aces and earned 15 breakpoints.

Federer, who had said he needs ten games to prepare for Wimbledon, won the first set with ease, but struggled from there on.

He soon started to labor in the second set as Auger Aliassime converted his fourth breakpoint to go 4-2 up, then served out to level the match at one set all.

It was one-way traffic in the deciding set as Auger Aliassime broke Federer to take a commanding 3-0 lead and eventually converted the first of his three match points.

In the quarter-finals, the Canadian will play American qualifier Marcos Giron, who later beat Germany's Jan-Lennard Struff 6-7 (1/7), 6-3, 6-4 in their second-round match.

With Federer out, it means Germany's Alexander Zverev and Russia's Andrey Rublev are the only seeds left in the Halle draw.

Rublev is into the last eight after beating Jordan Thompson of Australia 6-4, 6-4 in 86 minutes.

Auger Aliassime is hoping to win the first ATP title of his career in Halle after losing all of his last eight finals, including last week's grass court tournament in Stuttgart.