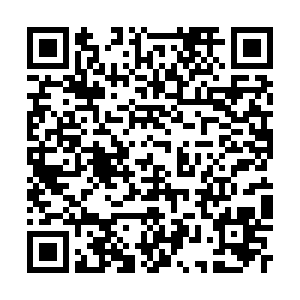 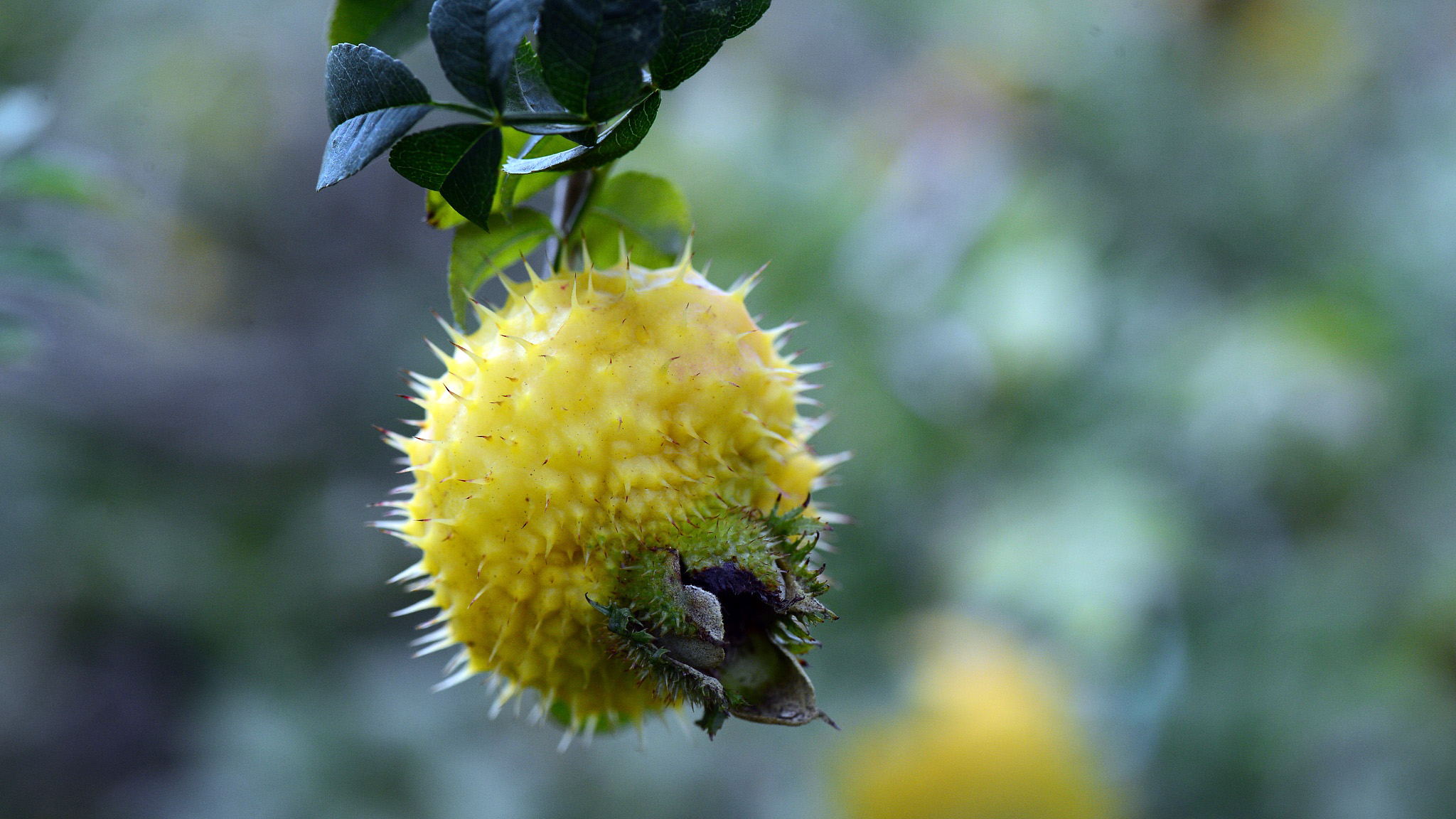 A spiny fruit with unexpected health benefits has been helping to boost the local economy in Liupanshui City in southwest China's Guizhou Province.

The sweet chestnut rose is a species endemic to Guizhou Province. The wild species is common on slopes, in valleys and on roadsides or curbs in the region. Its fruits are spiny and high in nutrients, as it is particularly rich in vitamins.

The wild fruits have helped lift many local villagers out of poverty, thanks to the rising popularity of the fruit and wine and other products made from it.

There were reportedly around 133,400 hectares of the fruit in Guizhou in 2020, attracting a sale price of 405 million yuan (about $63.3 million) in total. With an annual output of more than 100,000 tonnes last year, over 300,000 households in the province directly benefited from the industry.

"The planting area of Rosa roxburghii fruits has reached nearly 80,000 hectares in the region. Many poor households have increased their income by planting the wild fruit. By continuously improving the added value of Rosa roxburghii fruits, we hope the industry can really boost people's incomes," said Li Li, director of the Investment Promotion Bureau of Liupanshui City, Guizhou Province.