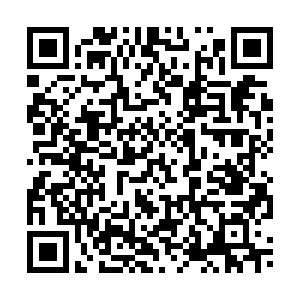 Sweden faces a snap election or a caretaker government if a no-confidence vote against Prime Minister Stefan Lofven, brought by the far-right Sweden Democrats and backed by other opposition parties, passes next week as looks likely.

The Sweden Democrats demanded the vote, now scheduled for Monday, after the Left, a party at the other end of the political spectrum, said it could no longer back Lofven, objecting to a government plan to scrap rent controls on newly built apartments.

Lofven said on Thursday he would either resign or call a snap election if he loses Monday's parliamentary vote of no-confidence.