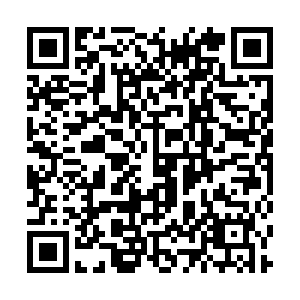 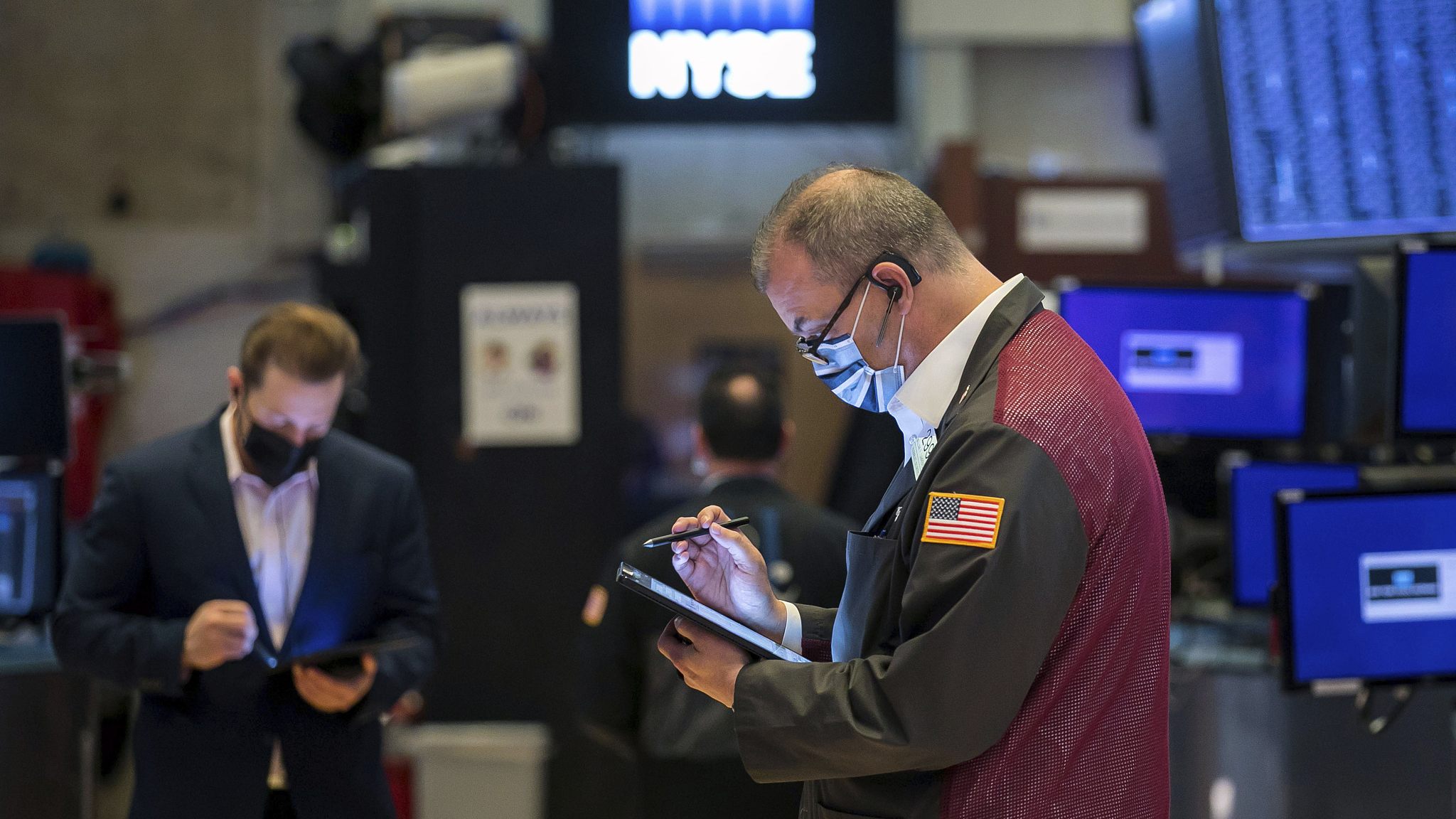 The three main Wall Street indexes all closed down on Wednesday, as U.S. Federal Reserve officials unnerved investors with indications that the central bank could begin raising interest rates in 2023, a year earlier than expected.

The Fed cited an improved economic outlook, with overall economic growth expected to hit 7 percent this year. Still, investors were surprised to learn officials were mulling rate hikes earlier than 2024.

"At first blush, the dot plot which projected two hikes by 2023 was more hawkish than expected, and markets reacted as such," said Daniel Ahn, chief U.S. economist at BNP Paribas.

The benchmark 10-year Treasury yield rose on the Fed news, while the dollar index, which tracks the greenback against six major currencies, rose to a six-week peak.

With inflation rising faster than expected and the economy bouncing back quickly, the market had been looking for clues of when the Fed may alter the policies put into place last year to combat the economic fallout from the pandemic, including a massive bond-buying program.

The Fed reiterated its promise to await "substantial further progress" before beginning to shift to policies tuned to a fully open economy. It also held its benchmark short-term interest rate near zero and said it will continue to buy $120 billion in bonds each month to fuel the economic recovery.

"Chair Powell has signaled, while the committee is not yet ready to taper, it is now in the minds of the committee. They've retired the phrase 'thinking about tapering', and we expect that in the next few meetings, the committee will likely formally start discussions of tapering," BNP's Ahn said.

Volume on U.S. exchanges was 10.90 billion shares, compared with the 10.38 billion average over the last 20 trading days.