Download
One killed, 12 injured after multiple shootings in Arizona
CGTN 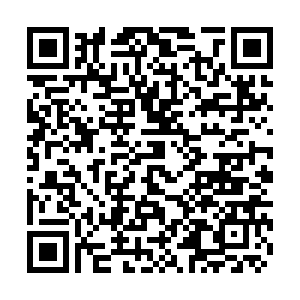 One person was killed and 12 others were wounded in a series of shootings in the Phoenix metropolitan area of the U.S. state of Arizona on Thursday afternoon, police said. The suspect has been arrested.

According to Peoria City's Police Department, which led the investigation, the shootings happened at eight locations throughout the West Valley cities in the Phoenix metropolitan area and lasted more than one and a half hours.

Four victims were struck by a bullet and the other nine were injured but not physically shot, a Peoria police officer told a briefing.