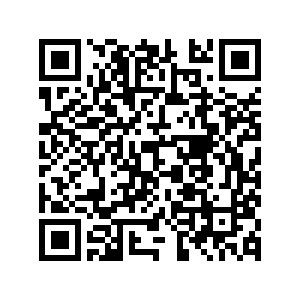 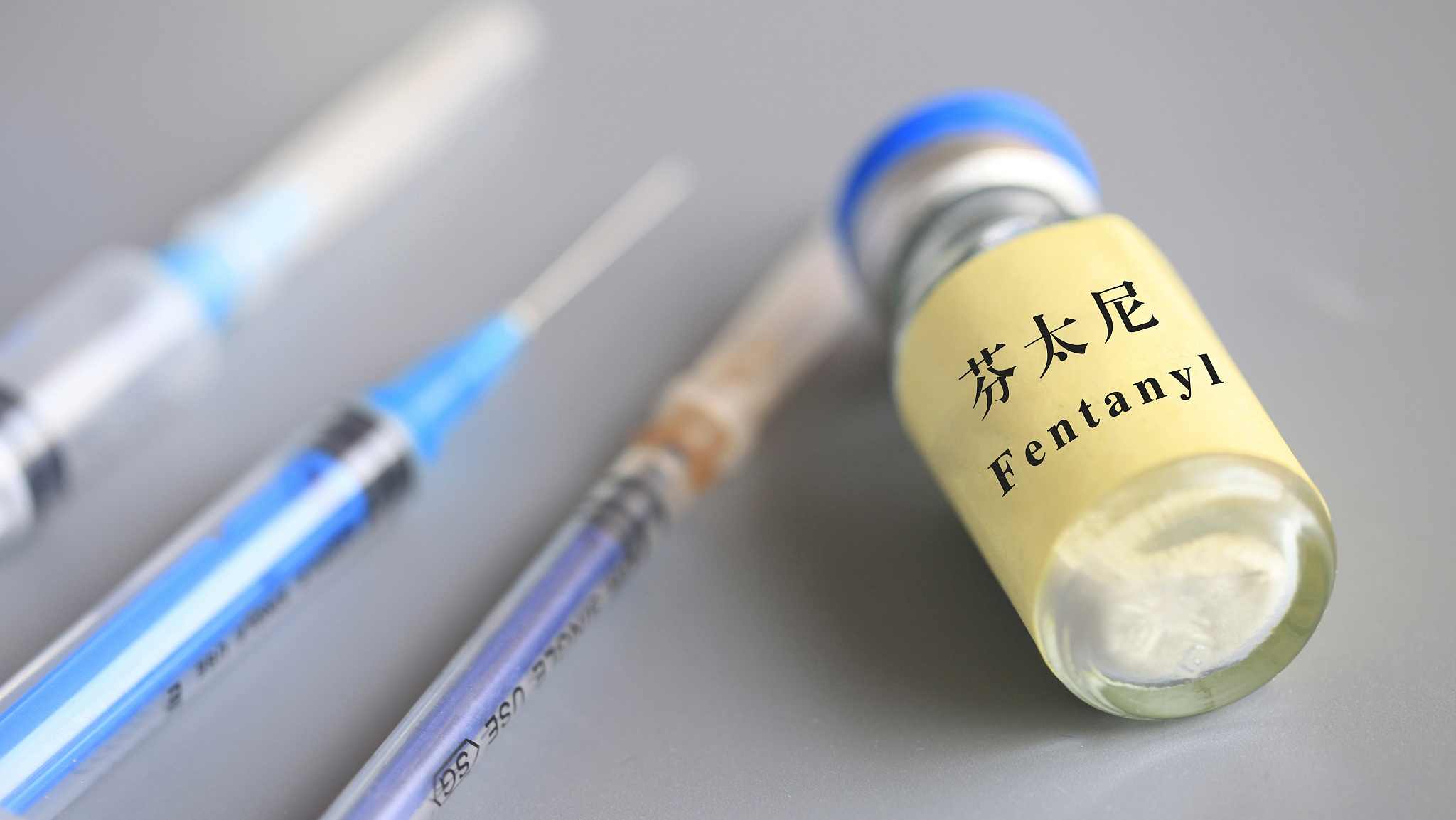 Fifty years ago this week, U.S. President Richard Nixon declared that drug abuse was "public enemy number one" requiring a "tough on crime" approach in the United States and abroad. The "war on drugs," which expanded in parallel with the global political, military, economic, and cultural hegemony of the U.S. in the post-World War II decades, has delivered the exact opposite of its own stated aims.

Today we have both plant-based and synthetic production; low-scale and high-level trafficking of illicit narcotics; disproportionate sentencing and over-incarceration; violence and rights violations; and money laundering and enrichment of organized crime – all strengthened, not weakened, by repressive responses to illegal drugs.

Since 1971, every U.S. administration has reaffirmed the war on drugs approach. This policy choice has become so culturally, socially, and politically embedded in our societies that political leaders feel constrained not to change it. Under President Barack Obama, an assertive policy known as the Attorney General's Smart on Crime Initiative attempted to address the disproportionately harsh and ineffective federal prison sentences for drug offenses, but without questioning the deep-rooted flaws of the war on drugs, this initiative ended up merely tweaking incarceration rates.

In 2018, President Donald Trump's administration sought to re-energize the war on drugs by hosting a global call to action at the United Nations General Assembly. This diplomatic display, which lasted 15 minutes, highlighted the end of the prohibition consensus: a number of countries, including Germany and New Zealand, refused to endorse it.

Until now, there has been scant support for lifesaving and cost-effective harm-reduction services among U.S. policymakers. These services are concerned with reducing the health and economic costs of problematic drug use. By providing a clean needle to a person who injects drugs, public policy accepts that that person will engage in an illegal activity, but also that the higher priority is to ensure that the person does not die of an overdose, become infected, transmit HIV or hepatitis, or resort to petty crime to buy drugs and drug paraphernalia.

Harm-reduction services are needed now more than ever. Some 81,000 Americans died from drug overdoses in the year ending in May 2020, according to the Centers for Disease Control and Prevention – owing to a record number of opioid overdoses.

Fortunately, this death toll seems to have awakened U.S. policymakers. In 2021, President Joe Biden's administration unveiled a surprisingly bold drug policy initiative that emphasizes expanding treatment and harm reduction. By committing to an evidence-based, public-health approach, Biden is signaling that the strategies of repression and punishment have failed.

The Biden administration's emphasis on "evidence-based harm-reduction efforts" is a radical departure from the drug-war approach. These efforts embrace a series of effective and evidence-backed health services: the distribution of medications to reverse the effects of opioid overdoses and of sterile injecting equipment, complemented with HIV and hepatitis C testing. In an unparalleled move, the U.S. government will also invest $30 million in harm-reduction services as part of the American Rescue Plan. 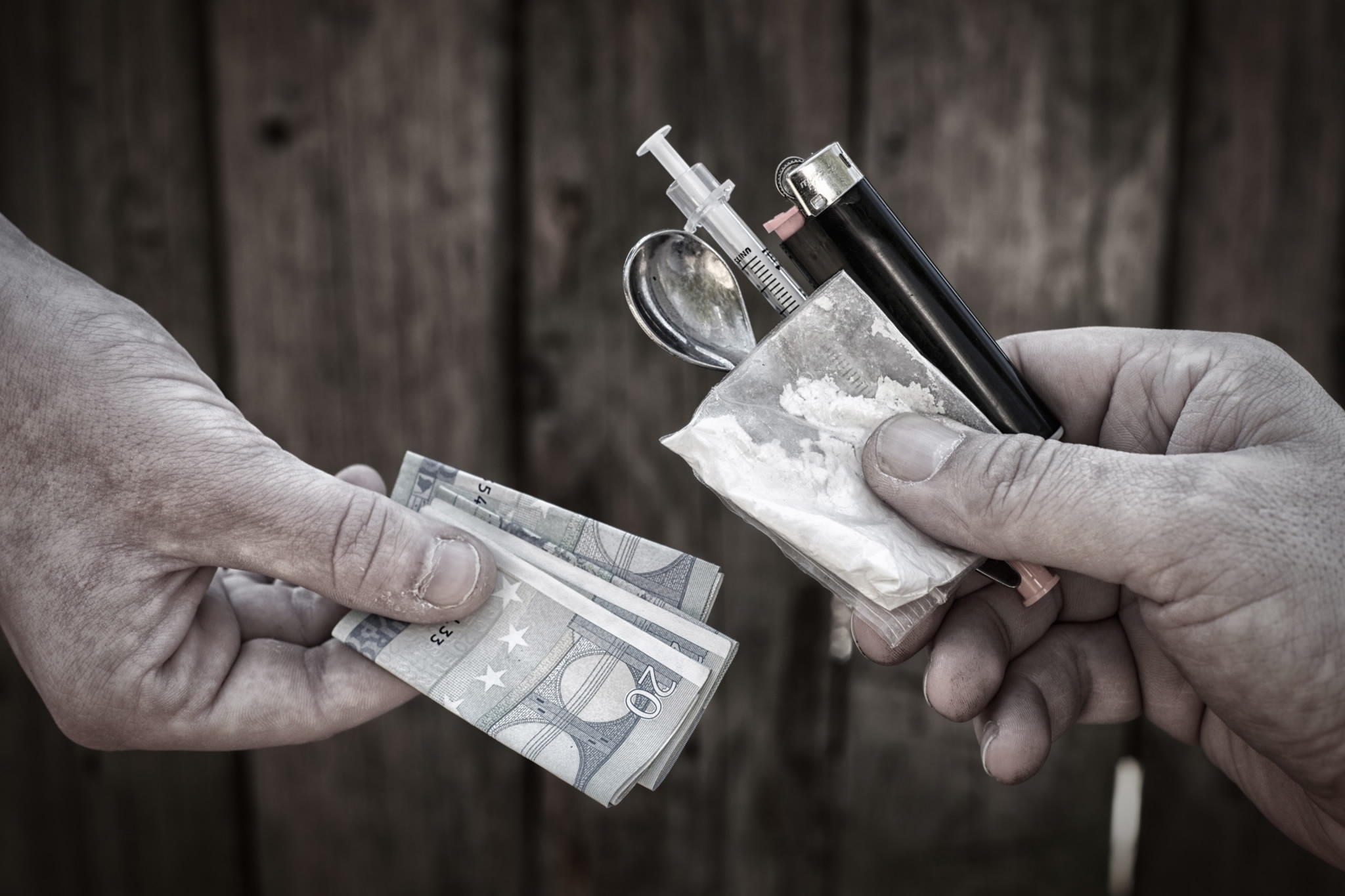 These new policy approaches are also aligned with a range of state- and city-level efforts to address the overdose crisis. In the last few years, cities as diverse as Philadelphia, Ithaca, Seattle, Santa Fe, and Atlanta have been exploring more balanced policy between repression of and support for illicit drug users, similar to the four-pillar drug strategy in Vancouver, which in turn was inspired by local and national European policies.

But now that the Biden administration is changing drug policy for the better, one hopes that the U.S. will champion a shift to harm-reduction policies internationally. In the last decade, the national and international funding of these services has contracted, covering a mere 5 percent of the estimated global need. More attention should be paid to the experiences of countries like Switzerland, which massively invested in harm reduction and reduced both the size of its drug-injecting population and the rate of HIV transmission.

Sadly, countries where harm-reduction services are either limited or banned outright are the leaders and drivers of the global spread of hepatitis, tuberculosis, and HIV. Just as America is one of the largest worldwide contributors to the treatment and prevention of HIV/AIDS, America must now help steer the world away from failed repressive drug strategies.

The two issues are closely connected. The U.S. has invested $85 billion in the global HIV/AIDS response since 2003, saving many millions of lives. But drug policy, too, must change if we are to remove HIV as a global public health threat. As long as people who use drugs engage in dangerous modes of consumption, such as repeatedly sharing needles because they have no access to harm-reduction services, or because they don't want to use these services in fear of legal sanctions, HIV will continue to stalk our societies.

The U.S. led the world into the war on drugs, and now America must help lead us out of it. The war on drugs does not and cannot reduce harm. It fuels negative and perhaps unintended consequences, and it is outdated in the face of new challenges and threats. The illegal-drugs market is rapidly adapting to the 21st century and to the Fourth Industrial Revolution. The production of plant-based drugs is increasingly competing with the production of highly potent synthetic drugs closer to their consumers. The illegal market is slowly shifting away from our streets and towards crypto domains linked directly to our homes.

Fifty years of failure is enough. Now is the time for the U.S. to lead the world towards humane, people-centered, and evidence-based drug policy for the 21st century.