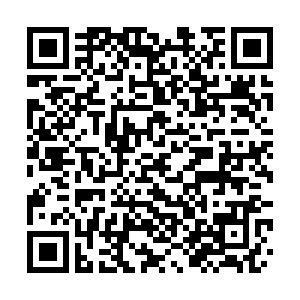 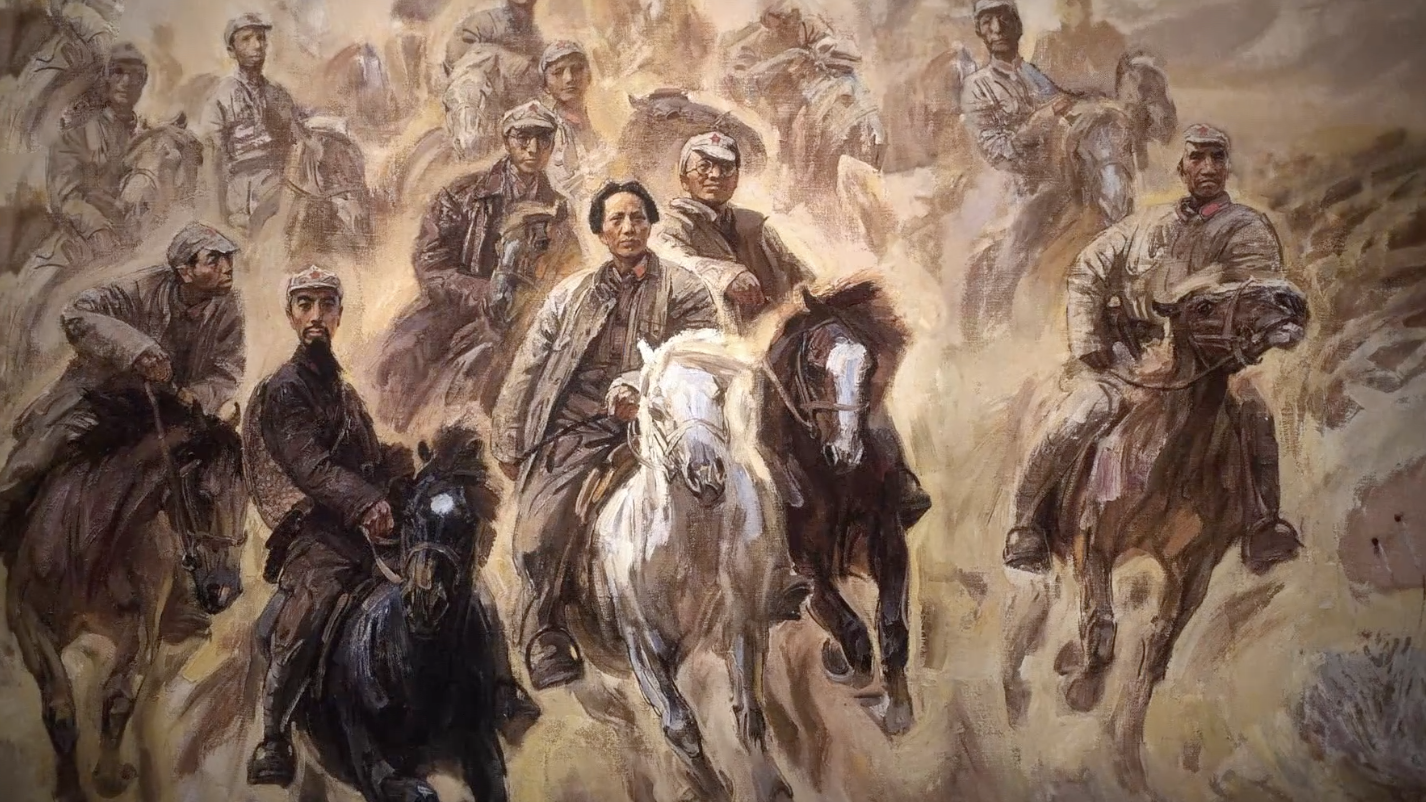 Taking place from 1934 to 1936, the Long March is a military maneuver that has been engraved into China's collective consciousness as the country's most glorious military feat. The Long March was carried out by the Red Army, the precursor to the People's Liberation Army, in their fight against the forces of the Kuomintang, which then ruled the country.