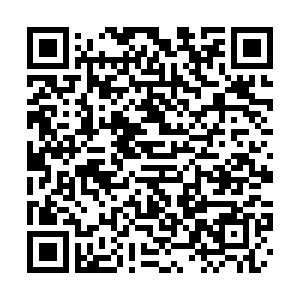 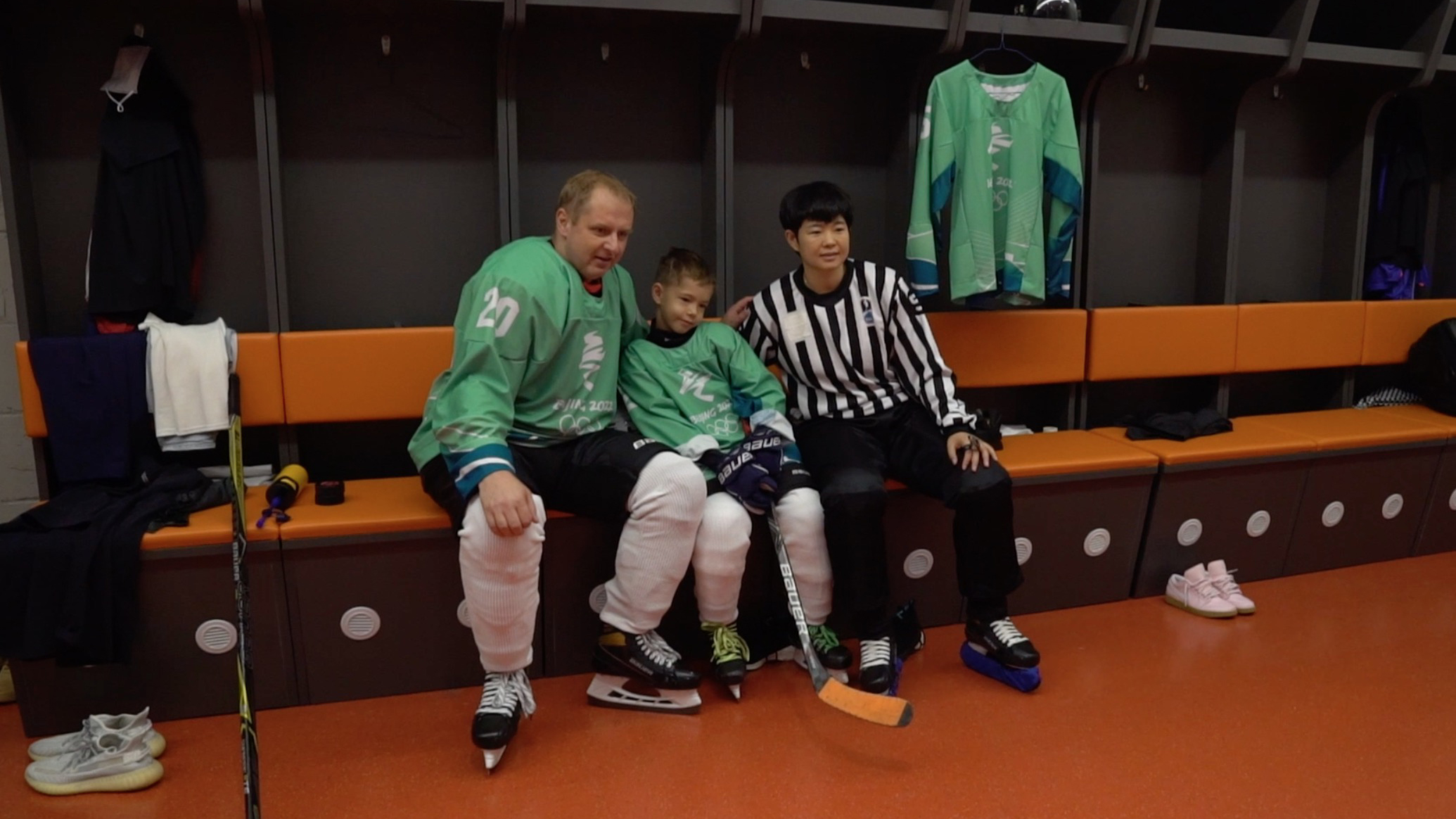 Born in Austria's Innsbruck, an internationally renowned center for winter sports, Harald Springfeld started playing ice hockey when he was 10.

The former ice hockey professional had to quit because of injury. That's when he started working with the International Ice Hockey Federation.

His responsibility here in Beijing is to ensure that ice hockey and Para ice hockey are held to the highest possible standards during the upcoming 2022 Winter Games.

"My job is to let my Chinese colleagues understand what the requirements are, what they need to fulfill, which kind of regulations ... and then they need to make it happen. So I'm focusing on the event itself that everything is all right," said Harald.

Harald's dedication to Asia, especially China, started in 2011 with his engagement as Sport Development Manager for the International Ice Hockey Federation (IIHF.)

And that's when he met his future wife Wang Hui, who was also an ice hockey player and is now a referee for the sport.

"He's a very conscientious man who makes detailed arrangements in his work. So it can be said that he's lucky to have his current position in the organizing committee, but more importantly, he's put in a lot of efforts," said Wang.

Although ice hockey is one of the most eagerly anticipated events at the winter games, it's still new to many Chinese. But with China hosting the 2022 Winter Olympic Games, Harald said he can see ice hockey becoming more and more popular in the country in recent years.

"In Beijing, I remember we had about five clubs. Right now, there are over 3,000 players. 3,700 is the latest number. Ice Hockey is growing in different perspectives. People have access to it. It's also coming more from the northern to the southern cities of China. A lot of basement work has been done," said Harald.

Working for one of the biggest attractions of the entire winter games is undoubtedly a lot of pressure. But with his professional experience and the support of his colleagues, Harald says he's feeling more and more confident.

More importantly, he said he wants to give something back to China through his hard work, because he's found a family and a lot of friends here.