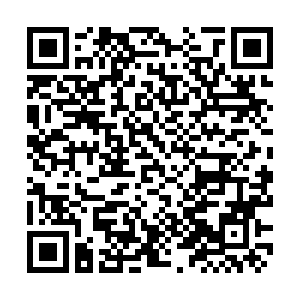 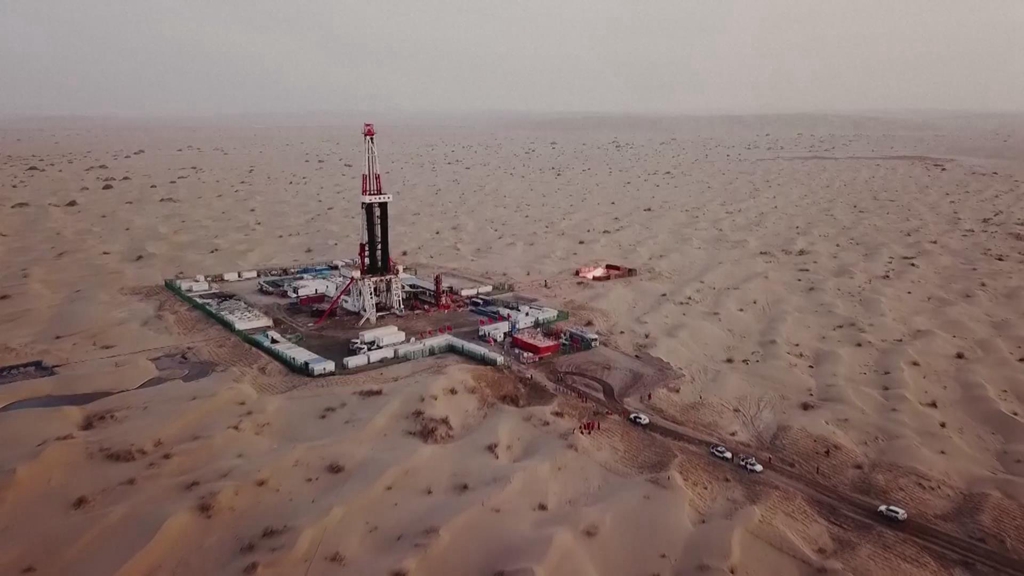 China has discovered a new 900-million-tonne oil and gas field in the Tarim Basin in the northwestern Xinjiang Uygur Autonomous Region after six years' intensive exploration, according to China National Petroleum Corporation (CNPC), the country's largest oil and gas producer, on Friday.

The well is located around the Manshen No.2 well in Fuman area, a 10,000-square-kilometer area south of the Tarim River and in the heart of the Taklimakan Desert. Its drilling depth reached 8,470 meters and the height of the test oil column, at 550 meters, set both the deepest oil production record and the highest oil column record in the desert area of the Tarim Basin.

The Fuman Oilfield, where the super-deep well is situated, is the main block for crude oil production in the Tarim Oilfield. Its major oil producing zone is about 8,000 meters deep.

It is also one of the oilfields most difficult to explore in the world. By overcoming the problems of high-quality seismic data acquisition and processing, and the difficulty in mastering the technology needed for ultra-deep and complicated well layout amid carbonate rocks, Tarim Oilfield has raised the success exploration rate of new wells from 75 percent to more than 95 percent today, which has greatly promoted the high-efficiency development of ultra-deep oil and gas in large desert areas.

"We have grasped the geological rules of oil and gas reservoirs. In Fuman Oilfield, we have successively drilled 56 100-ton wells and found a new oil reserve area of 1 billion tons (about 907 million tonnes). This has been the largest discovery of oil exploration in the Tarim Basin in the recent decade," said Yang Xuewen, general manager of Tarim Oilfield Company under the CNPC.

Covering 330,000 square kilometers, the Taklamakan Desert is the second largest mobile desert in the world. According to the latest resource evaluation, the total amount of oil and gas resources under the desert are more than 16.1 billion tonnes, making it the largest oil and gas-bearing area in China.