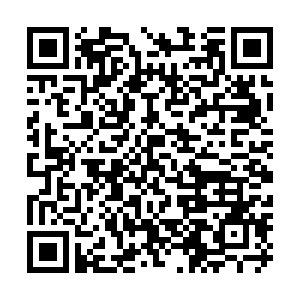 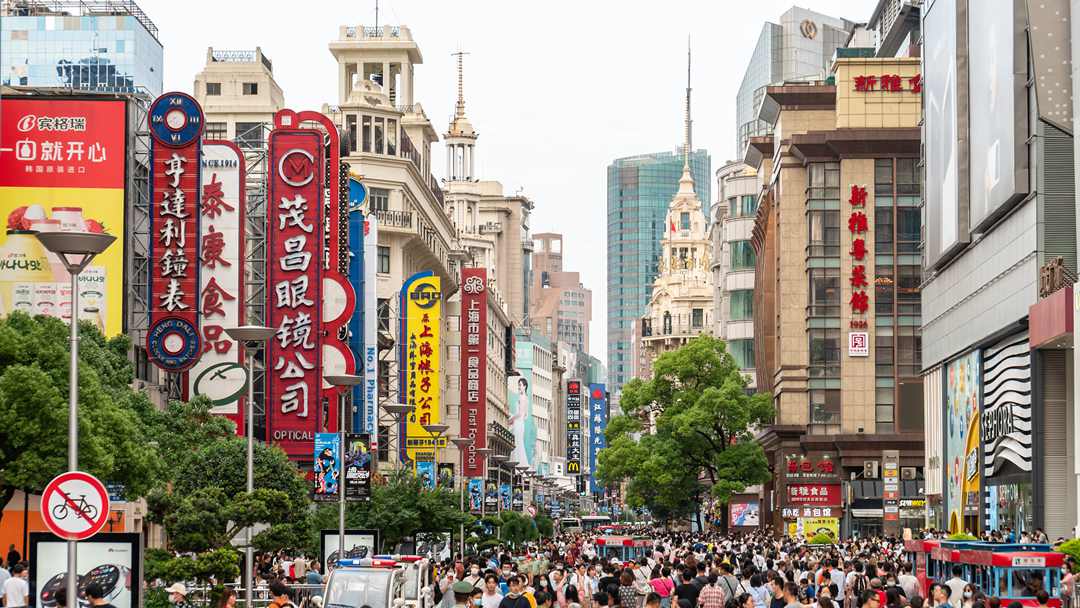 China's 618 shopping spree this year has boosted the recovery of domestic consumption that had been hit by COVID-19, generating billions of Chinese yuan in spending during the one-month festival.

Online retailer JD.com reported an increase of over 100 percent in the number of transactions between 12:00 a.m. and 12:10 a.m. Beijing Time on Friday, while Alibaba's Tmall announced a similar doubling of sales in the first hour of the day.

Many brands saw unexpected growth. Xiaomi reported that sales of its mobile phones surpassed 100 million yuan ($15.5 million) between 12:00 a.m. and 12:05 a.m., while iPhone products exceeded the same amount in a mere five seconds.

COVID-19 has kept Chinese shoppers at home, leading to a rise in domestic sales. Seven national brands have been listed on the Top 10 favorites amid the shopping spree.

This year, the emerging force of short-video apps Douyin and Kuaishou also joined the battle with e-commerce giants JD.com, Alibaba's Tmall and Taobao, Suning.com and Pinduoduo.

The June 18 shopping festival began as an anniversary promotion for JD.com in 2010, but has since grown into a nationwide online extravaganza.

It is similar to the November 11 Singles' Day festival run by Alibaba. While Singles' Day is compared to Western shopping days like Black Friday, the 618 event is China's equivalent to U.S. Memorial Day sales.

Online shopping festivals like the mid-year 618 will continue to enhance the rapid recovery of domestic consumption facilitated by e-commerce platforms, according to He Peibin, an analyst at Ping An Securities.

Domestic consumption last year, when COVID-19 began, saw a rare decline of 3.9 percent from the previous year, with a negative contribution to GDP growth. Before the virus hit, consumption had contributed an average of 60 percent to economic growth between 2013 and 2019.

Nonetheless, online retailing has been eye-catching, with annual retail sales of 11.76 trillion yuan in 2020, up 10.9 percent from 2019. In the first five months of 2021, the rapid growth continued and reached 4.8 trillion yuan, with a year-on-year increase of 24.7 percent and an average increase of 14.2 percent in two years.

Many retail businesses have sped up moving online under the impact of COVID-19, supporting the recovery of domestic consumption, Fu Linghui, spokesperson of the National Bureau of Statistics (NBS), said on Wednesday.

Domestic consumption recovered in the first quarter of this year, contributing 63.4 percent to economic growth, much higher than the 24.5-percent contribution by investment, according to the NBS.

Li Ang, an analyst at China Galaxy Securities, expects the upward trend in the retail market to continue throughout 2021.

As the domestic economy gradually returns to pre-epidemic levels, consumer confidence and the market's vitality will steadily recover, Li said. The securities company predicts the growth rate of consumption will be between 6 percent and 7 percent this year.