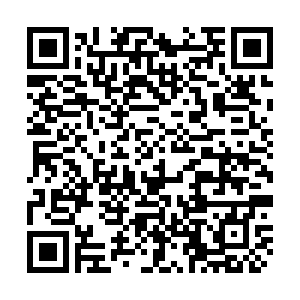 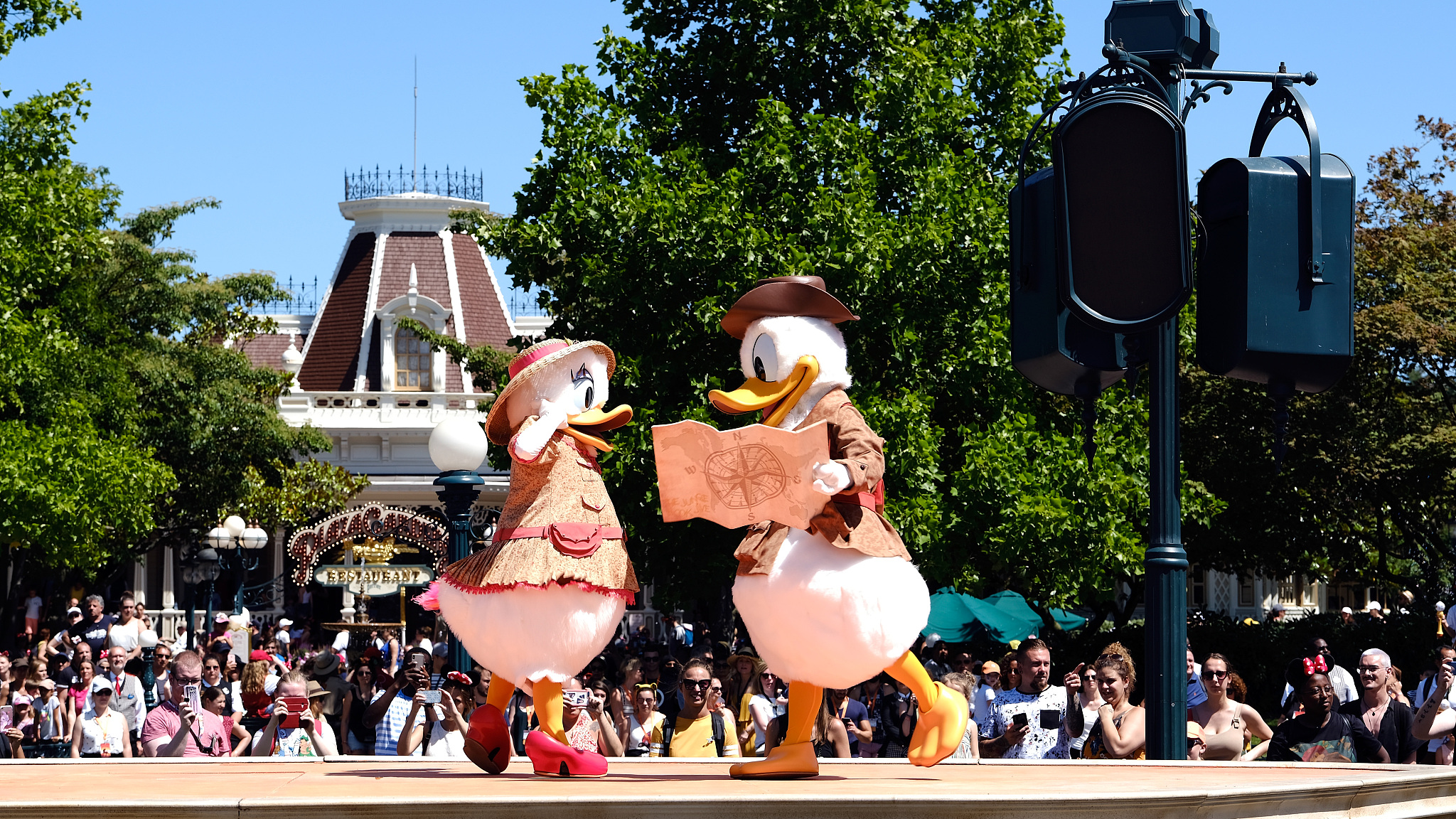 A view of the Big Parade during the Lion King Festival at Disneyland Paris in Paris, France, June 29, 2019. /CFP

A view of the Big Parade during the Lion King Festival at Disneyland Paris in Paris, France, June 29, 2019. /CFP

France savored a fresh sense of freedom Thursday as people were allowed to remove face masks outdoors for the first time since last autumn and Disneyland Paris welcomed visitors after an eight-month COVID-19 hiatus.

The easing of coronavirus rules came as authorities hailed a rapid decline in new cases on the eve of the summer holidays, raising hopes for a more vibrant and relaxed tourist season.

"I'm happy, it frees us a little bit," said Aicha Drame, a student in the French capital, where roughly half of pedestrians on many busy streets enjoyed the newfound freedom.

"We're getting back to normal and it feels good," she told AFP.

The nationwide curfew starting 11 p.m. will be lifted ahead of schedule on Sunday, the government announced on Wednesday, reinforcing a sense that France's vaccination drive is starting to pay off.

Health Minister Olivier Veran said 60 percent of adults have now received at least one COVID-19 jab, and youths 12 and over are now eligible as well.

Miriam Rofael, a visiting American lawyer from California, continued to wear a mauve mask that matched her top as she crossed a bridge over the Seine.

"I trust the science and I trust that I'm protected," she said, but acknowledged that "It is easier if it's hot, not to have to wear it."

Camille Wodling, a photographer, was not only savoring the sun at a table outside a cafe.

"Seeing strangers without a mask, you want to stop and take a good look at their face. And then you see smiles, it's good to see people smile," she said.

Mickey and Minnie Mouse led the reopening party for hundreds of families at Disneyland Paris, Europe's biggest tourist attraction, which has been shut since October 30, 2020.

For the past weeks, one of the park's conference centers has served as a mass COVID vaccination site.

As costumed park employees danced and sang, others walked through the crowds carrying reminders to keep at least one meter from others.

Masks wearing remains required as well, even on the vast boulevards stretching between rides, and attendance has been capped for now.

"I've really been looking forward to the opening of Disney, the joy, seeing people smile again – there are still masks but it's really, really great to be here," said Cynthia Castanier, who made the journey from the eastern suburbs of Paris.

Lea Leroux, who lives in Paris said, "It's incredibly important for everyone – we need to get back to life almost as normal, with some changes maybe, but we need to be here."