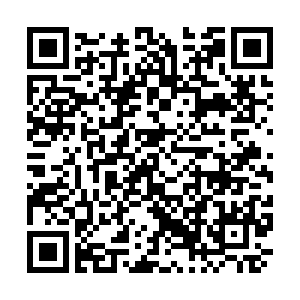 A sustainable development expert from Columbia University has denounced the latest Group of Seven (G7) summit as a waste of resources as the seven leaders' failed to deliver on their promises.

"They like making symbolic statements, not solving problems. Worse, they give the appearance of solving global problems, while really leaving them to fester. This year's summit was no different," Professor Jeffrey Sachs, director of Columbia's Center for Sustainable Development and president of the United Nations Sustainable Development Solutions Network, was quoted as saying in a Los Angeles Times report published on Wednesday.

The G7 on June 13 wrapped up its first in-person summit in almost two years against the backdrop of protesters taking to the streets and beaches and accusing the world's richest countries of making "empty promises."

The three-day gathering was held in the southwestern British resort Carbis Bay in Cornwall.

Sachs argued that the discussions should occur within the Group of 20, as it offers a fruitful format for discussing topics covering most of the global economy.

The G7 leaders set the goal of vaccinating at least 60% of the global population. They also pledged to share 870 million doses directly over the next year.

However, they offered "no plan for achieving their stated aim of global coverage, and in fact, have not developed one, even though it would not be hard to do," Sachs said.

On climate change, the seven leaders embraced the goal of global decarburization by 2050 and reiterated a financial pledge first made in 2009 that was never fulfilled: "We reaffirm the collective developed country goal to jointly mobilize $100 billion per year from public and private sources, through to 2025."

Sachs suggested fewer face-to-face meetings, more serious homework to link means and ends, more routine Zoom meetings to discuss what really needs to be done and greater reliance on the G20 (plus the African Union) as the group that can actually follow through.