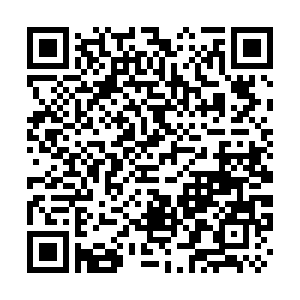 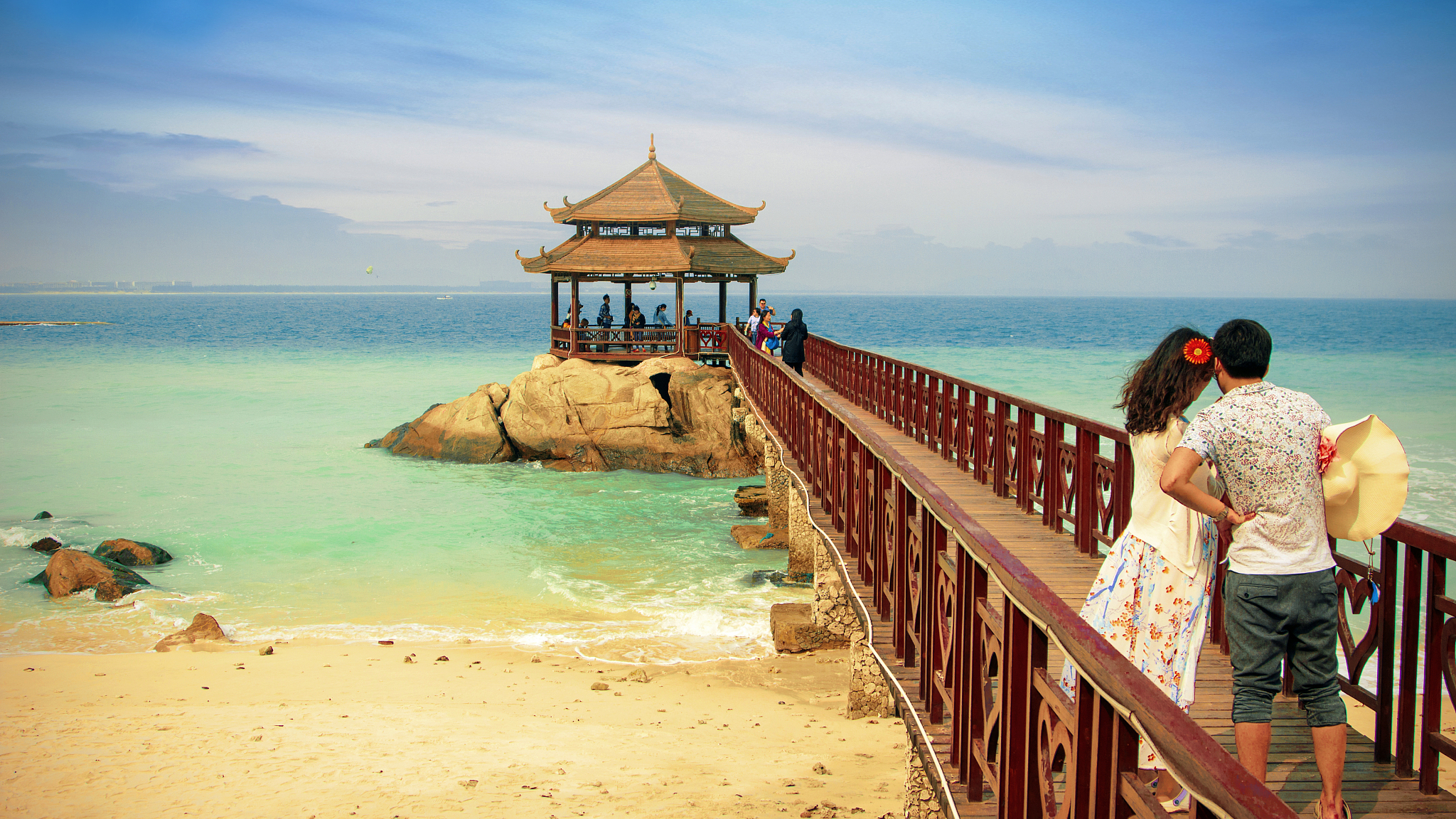 China's domestic tourism is poised to heat up during the forthcoming summer vacation, following a smooth vaccination drive and the economy largely invigorated, with Generation Z travelers expected to boost new bookings. Ninety-five percent of travelers are looking forward to a trip this summer, and two-thirds are planning or have already booked one, according to an Airbnb report.

Titled "2021 Airbnb Summer Tourism Report," the report is based on a survey conducted in May 2021 among 1,200 Chinese adults between 18 and 50 years old, who have travel experiences in the past two years and have travel and accommodation plan in the next six months. About 84 percent of interviewees said they are planning for long-distance travels to other provinces this summer. 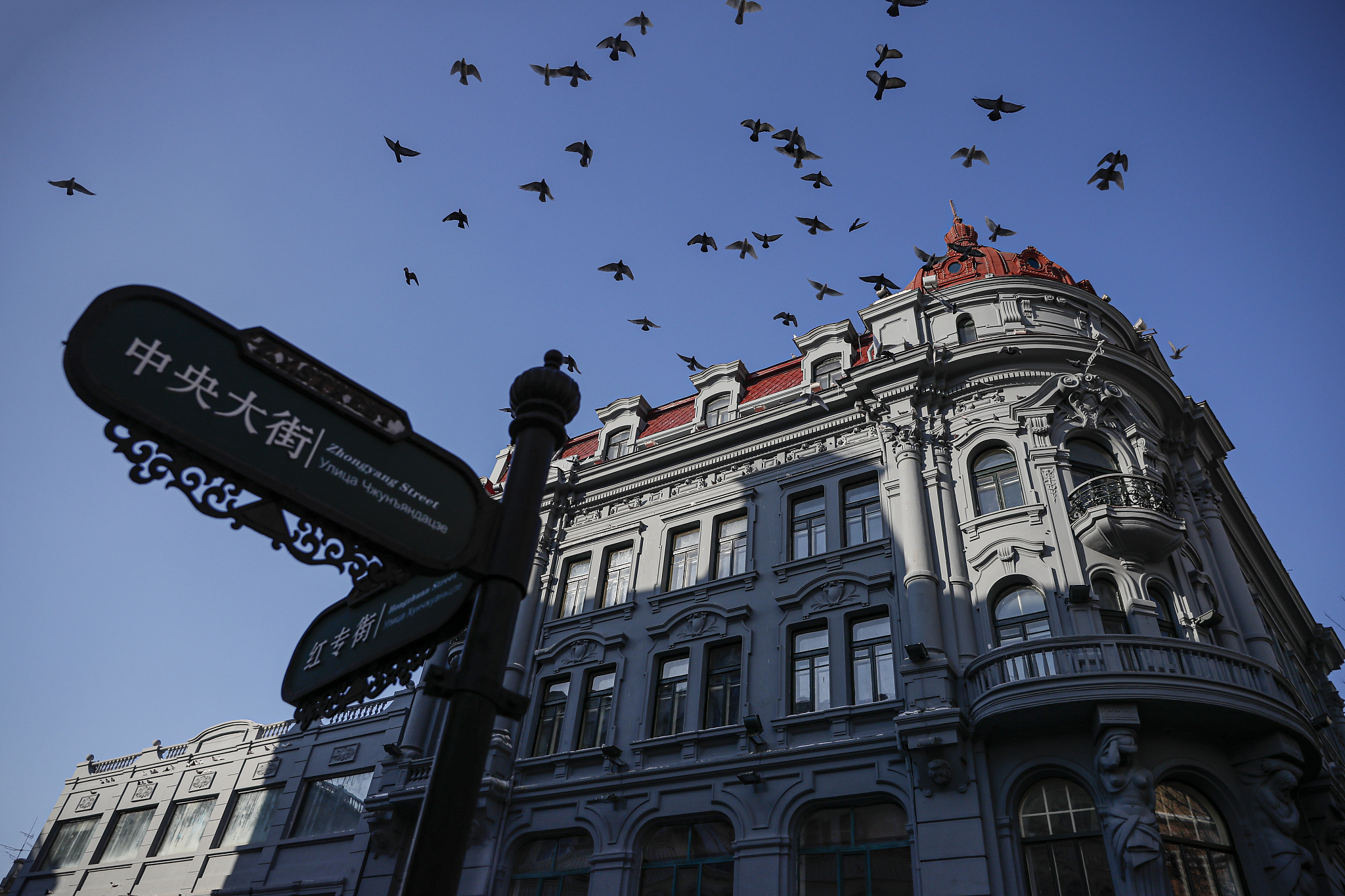 A view of the Central Avenue in Harbin, northeast China's Heilongjiang Province. /CFP

A view of the Central Avenue in Harbin, northeast China's Heilongjiang Province. /CFP

And they prefer evening activities, ranging from night markets, stars camping to theme parks. Travels to such places, like the Central Avenue in Harbin, northeast China's Heilongjiang Province, the desert in Zhongwei, northwest China's Ningxia Hui Autonomous Region, and Shanghai Disneyland Resort have gained much more popularity than that of 2019.

Parents are more likely to bring children on the trip during summer vacation, and they see it as an educational opportunity outside the classroom. According to the report, 59 percent of family travelers with children favor rural tourism and 41 percent like to experience cultural tourism, such as museum tours.