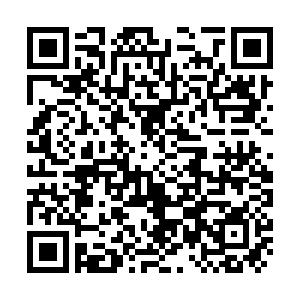 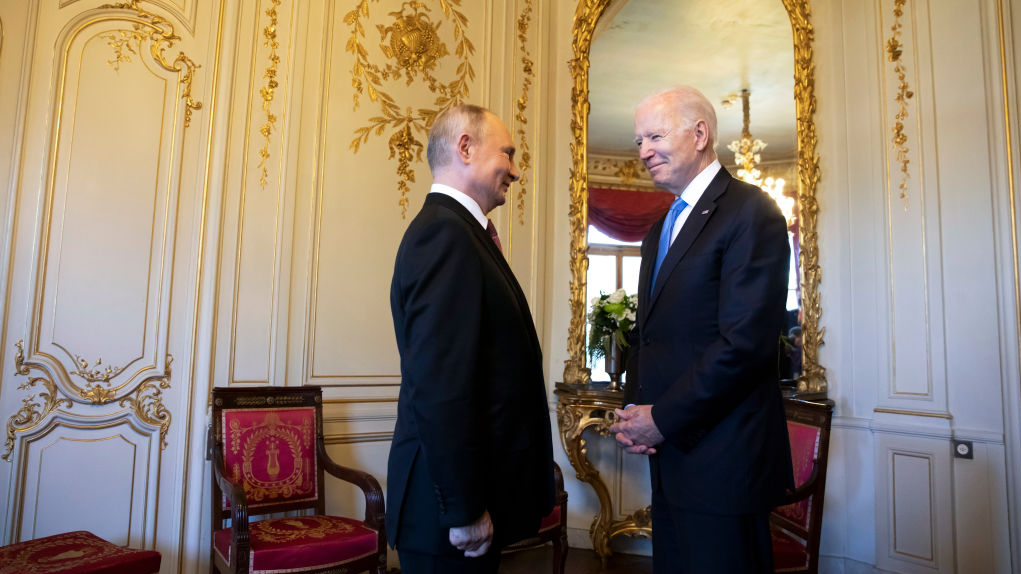 Editor's note: Hannan Hussain is foreign affairs commentator and author. He is a Fulbright recipient at the University of Maryland, the U.S., and former assistant researcher at Islamabad Policy Research Institute. The article reflects the author's opinions and not necessarily the views of CGTN.

On June 16, Russian President Vladimir Putin and U.S. President Joe Biden held their first-ever summit since Biden assumed office, in Geneva. The meeting, stretched over several hours, offered a rare and direct pulse of U.S.-Russia relations, widely regarded to be at their lowest point in years.

"I think that there was no animosity. On the opposite, our meeting took place, and principally speaking, our positions differ in many areas, but from my point of view, both sides showed a willingness to understand one another and to find ways of bringing our positions closer together," said Mr. Putin at a post-meeting press conference, confirming Biden's view that the talks were positive in spirit and without hyperbole.

But where the high-level exchange – despite a multitude of reservations – produced merit was in allowing each side to extend greater clarity on key hot-button issues, a welcome return of ambassadors to Moscow and Washington, resumption of critical arms control talks, and an expression of intent for prospective cybersecurity consultations. Several reasons suggest why these inlets matter.

First, returning ambassadors to their diplomatic posts are more than just mere symbolism. In Washington's case, it is a silent reminder that no degree of perceived frictions – be it human rights, cybersecurity and regime allegations – should prepare the ground for standard diplomacy to take a hit and adversely impact U.S.-Russia relations.

The indication for this week's caution stems from March, when the exercise of undue and hostile rhetoric from Washington compelled Moscow to justifiably call back its ambassador from the U.S., so that it could deliberate how a consequential U.S.-Russia relationship could be spared from "irreversible degradation."

At the Geneva summit, it is the absence of such prior antagonism that invited both sides to dial-back the trajectory of high-level diplomatic protocols, invoke ambassadorial weight once again, and lend impetus to what Biden broadly regarded as "some basic rules of the road that we [Washington and Moscow] can all abide by." 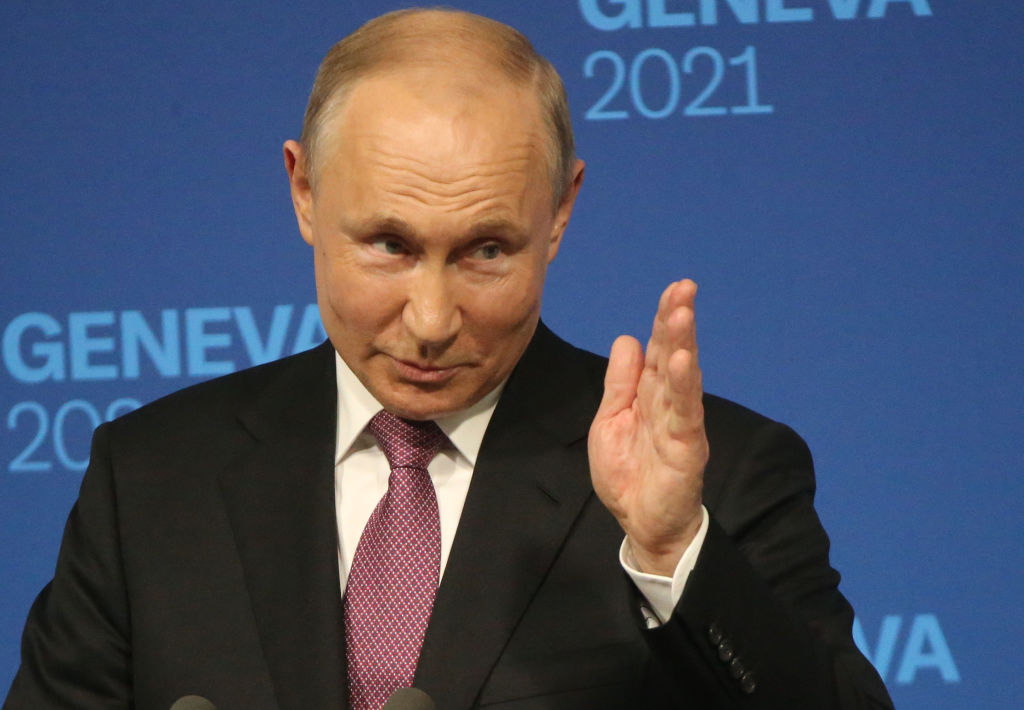 On the arms control front, formal consensus between the presidents on an integrated U.S-Russia "Strategic Stability Dialogue" couldn't have arrived at a more critical juncture. A joint statement issued after the summit provides a succinct reading of what keen observers and officials from both sides have held for months: that even during periods of vast friction, the U.S.-Russian view on nuclear arms control has often synchronized, and counts as a future strategic necessity in a volatile arms landscape.

Precisely for this reason, Biden and Putin's agreement to embark on a Strategic Stability Dialogue puts a much-needed floor beneath nuclear diplomacy freefall, particularly the Trump administration's unilateral push-back against signature arms control accords between two of the world's largest nuclear-weapon states.

It is here that Wednesday's joint agreement on arms control also offers a lifeline to alternative U.S.-Russia communication lines within a six-to-twelve month window, as both Biden and Putin recognize the need to advance their "shared goals of ensuring predictability in the strategic sphere, [and] reducing the risk of armed conflicts and the threat of nuclear war."

To be clear, the Geneva summit also illustrated some critical facts on why such modest openings couldn't reflect an appetite for a broad-based reset at all. It is based less on the view that Russia and the United States aren't capable of convergence. Instead, as the summit showed, persistent attempts to push a state's limits on sovereignty, human rights commitments and cyber discipline guarantee certain red-lines to show– particularly from Moscow.

A case in point is the expression of intent from both sides to back their planned cybersecurity talks. Though the development comes as a welcome prelude, Biden's seemingly persistent focus on Russian ransomware threat perceptions compelled Putin to reassert Russia's own sovereign lines on Wednesday: that Moscow reserves evidence of cyberattacks being "coordinated from U.S. cyberspace," and that experts must relinquish all kinds of insinuations to appeal to U.S.-Russia national interests cohesively.

In order for Washington to mirror Moscow's confidence in compartmentalizing differences, the former should be expected to take a long-term view of the summit's modest gains, and ensure that future progression is insured from sovereign and ideological frictions.

Such aspirations demand to be tempered, because even though some of the summit's gains stand acknowledged for the near future, proclamations of democratic and regime idealism still undergird Biden's take on U.S.-Russia cooperation by "mutual interest."