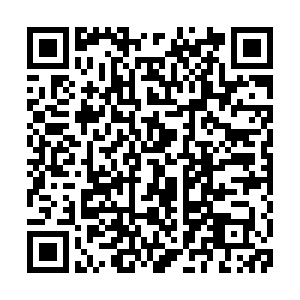 The UN General Assembly unanimously elected Antonio Guterres to a second term as secretary-general on Friday, giving him another five years at the helm of the 193-member organization beginning on January 1, 2022.

Ambassadors in the assembly chamber burst into applause as Assembly President Volkan Bozkir announced Guterres' re-election by "acclamation," without a vote. The reappointment comes at a time when the world is faced with numerous conflicts including the growing impact of climate change and the spread of COVID-19 around the globe.

Immediately after his re-election, Guterres took the oath of office and delivered an address urging UN member nations "to do everything we can to overcome current geostrategic divides and dysfunctional power relations."

"There are too many asymmetrics and paradoxes," he said. "They need to be addressed head on."

Under the UN Charter, the General Assembly elects the secretary-general on the recommendation of the Security Council.