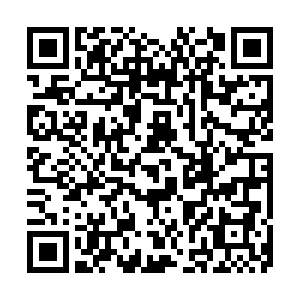 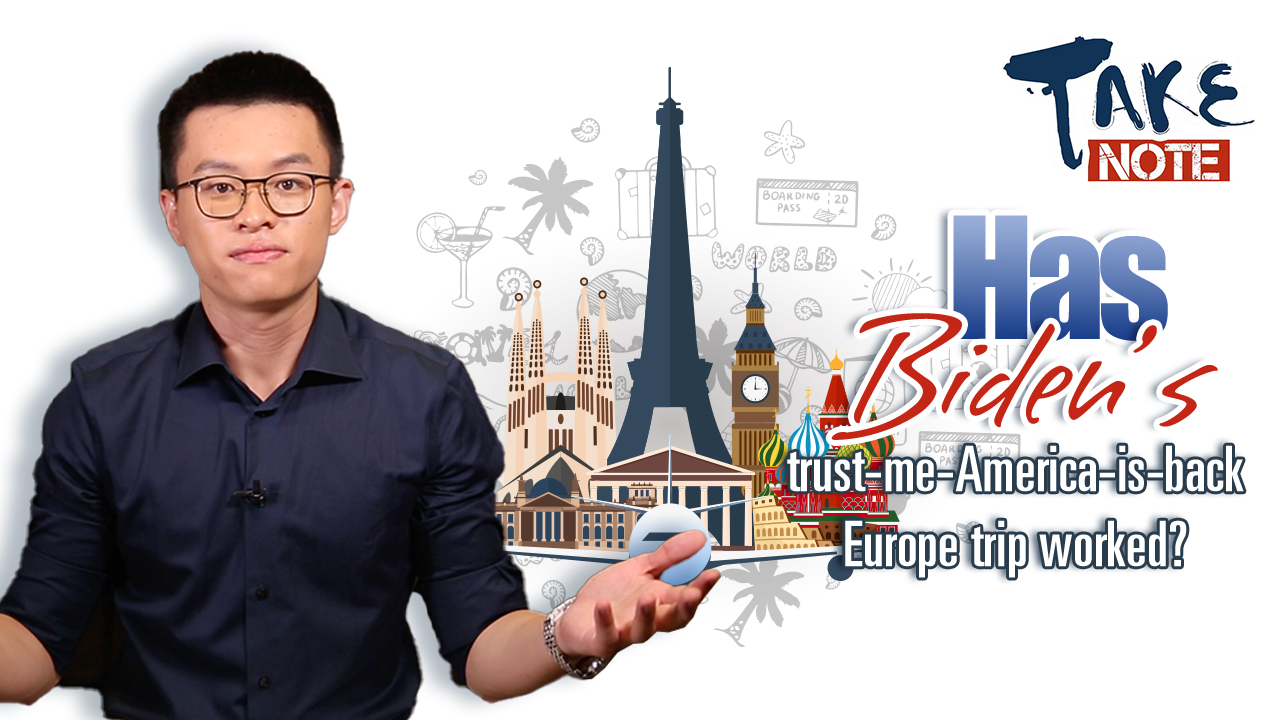 Joe Biden had two missions for his trip to Europe: Show the world that America is back and, in his words, "rally the world's democracies."

Did it work? I'd say a very shaky yes.

After the political earthquake known as Donald Trump, European leaders were more than eager to welcome what they believe to be a steady U.S. president. And there were results to show for it. A "new West" seems to be emerging. As widely expected, G7 and NATO put out strong statements to take on China. There's a vaccine commitment and an international infrastructure project.

So, what's the "shaky" part? Well, these are all quicksand.

Europe's attitude toward the U.S. is very different from the last time Biden went there as an elected official. I believe Belgian Prime Minister Alexander De Croo gave the best summary of it: "Trump stripped Europe of its naïveté: that idea that you could always count on the United States. That idea is gone." He said Europe is more "self-aware," and treats the transatlantic cooperation as "Plan A" while being mindful that Europe "cannot expect that the United States will always be a partner."

In short, Europe didn't like Trump and doesn't want to see another Trump-like U.S. president.

Biden is treating this like a diplomatic problem. However, it is as much a domestic one if not more so. Europe, or the world, will only believe "America is back" if they believe Trump and Trumpism will never be back. And that picture is not rosy.

You can already see the backlash. People are questioning on social media why Americans' tax dollars are being used to buy vaccines for people in other countries, why they are being used to build roads for others, and why America isn't using that money to solve its own problems. One Twitter user called Biden's policies "America last."

These are the kinds of questions and sentiments that got Trump elected; they will get Trump 2.0 into office if not addressed properly.

And Biden himself isn't helping. People have this illusion that he is a more traditional president, so he could be a unifier. But he isn't doing much unifying. According to FiveThirtyEight, his approval rating among Republicans is somewhere between 10 to 20 percent. And he has a very high disapproval rating among them. Just look at this.

A screenshot of FiveThirtyEight's average of opposing party's attitudes toward the incumbent president.

A screenshot of FiveThirtyEight's average of opposing party's attitudes toward the incumbent president.

This is the average of opposing party attitudes toward the incumbent. In the Strongly Disapprove column, Trump sits at 72 percent, not exactly surprising. But Biden is only 10 percentage points better than him. His rating is far worse than what Bush and Obama received.

You see, politics in America remains polarized. Biden won in 2020, but there's no guarantee he will win in 2024. The multilateralism that Europe is seeing now could just be a respite.

And Europe is aware. French President Emmanuel Macron insisted at the G7 that Europe would retain its independence when it comes to building a relationship with China. He said the policy is to be neither "vassalized by China nor to be aligned on this subject with the United States of America."

"Independence." That's more than enough to show what the "new West" is shaping up to be.