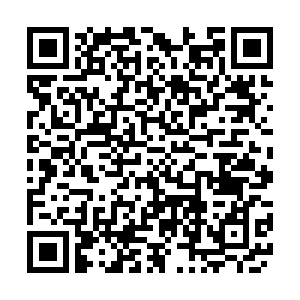 A clash between rival gangs at a prison in eastern Honduras left five inmates dead and 15 others injured on Thursday, authorities said.

The incident took place at the La Tolva prison in Moroceli, a city in the department of El Paraiso.

"Preliminary information was that there were five fatalities," public ministry spokesman Yuri Mora told reporters. "Prosecutors, investigators and forensic medical personnel were dispatched to recover the bodies and begin the investigation."

The morning clash occurred following the explosion of a fragmentation grenade, and in videos posted on social media, viewers could hear loud explosions.

Several ambulances arrived at the prison and transported the injured to a state hospital in the capital Tegucigalpa, where numerous soldiers were stationed to protect the wounded from further attack.

Media reports say that as many as 39 people were injured in the melee, but so far the names of only 15 have been released.